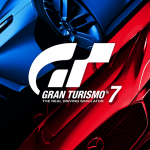 You are reading
Gran Turismo 7 Targets an Early 2021 Release, According to Ad

A recently discovered advertisement for the upcoming Gran Turismo 7 suggest a early 2021 release.

Which, quite literally, translates to, release scheduled for the first half of 2021. Now of course, this doesn’t mean that this window is 100% set in stone. If Cyberpunk 2077 is anything to go by, release dates often shift around and miss their targets. Nonetheless, some time back we did get a leak at several box art’s for several PlayStation Studio’s games. Demon’s Souls, Returnal and Gran Turismo 7 were all included. Which, would seem to suggest that maybe PlayStations premier driving sim, is closer than we think.

GT Sport released in 2017 making the GT 7, a project that’s been in development for close to 4 years now. Of course, the team at Polyphony Digital tends to take their time to truly perfect their titles. But, 4 years doesn’t seem too far out of the realm of possibility for the team.

Gran Turismo 7’s Use of the Dualsense

Ahead of a possible early release date for Gran Turismo 7, we also know that the game will feature use of the DualSense controller. On the PlayStation blog, Kazunori Yamaguchi states,

The adaptive trigger is suited for recreating this pedal feel, and it will allow the player to accurately feel and understand the relationship between the braking force they want and the tire’s grip.

Compared to the rumble force feedback we had in the past, the special character of the haptic feedback is that it has a bigger range of frequencies it can produce.

What this means, is that sound design and tactile design can be handled in a continuous, integrated manner. 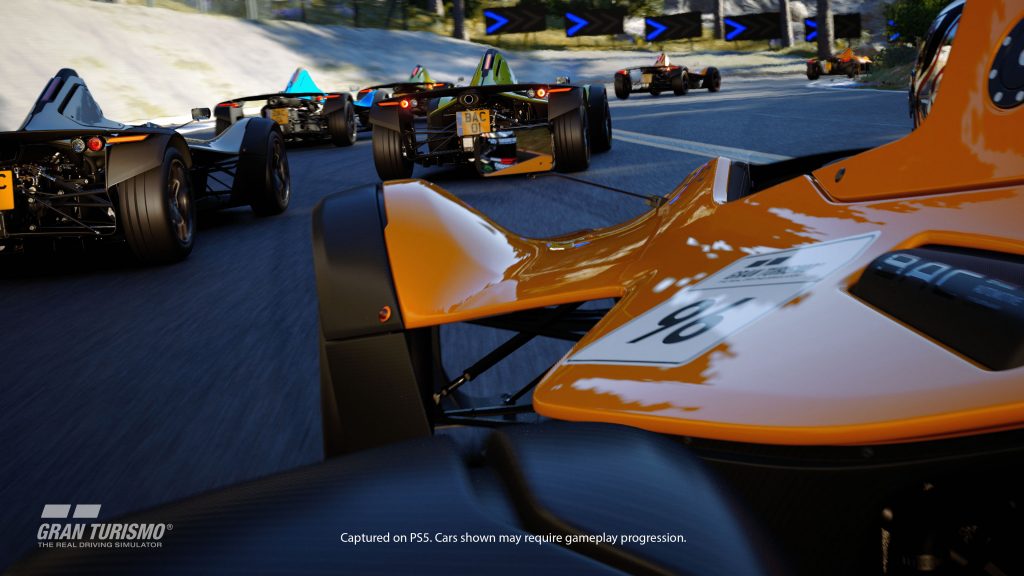 If there’s truth behind this advert, Sony’s first year into the PlayStation 5 looks damn good. Games like, Ratchet & Clank Rift Apart, Returnal, Horizon Forbidden West and God of War Ragnarok, are slated for 2021. An early 2021 release date for Gran Turismo 7 only further bolsters that lineup.

Demon's Souls How to Get All Endings

Demon’s Souls How to Get All Endings

Letter From The Editor: Gaming Is For Everyone