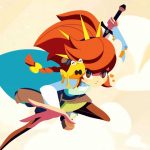 You are reading
Cris Tales Gets A New Content Update 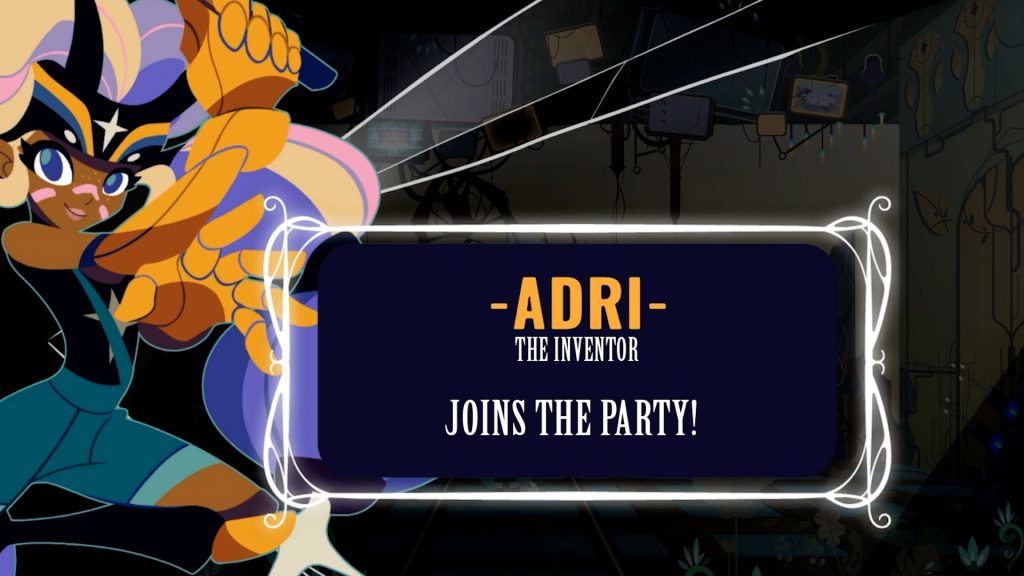 As a surprise to all owners of the JRPG-inspired game Cris Tales, the developers have provided a content update. Bringing with it a new character for the party, a new dungeon, and a new-and-improved arena.

Details on the Cris Tales Update

Cris Tales has not received any substantial updates until now. However, that would change today as players can return to it to experience some changes. Like the inventor Adri joining the player’s party. She was only around for the benefit of the story, but now she appears to have a completely unique attack set to add to the party. There will be a quest to start shortly after she joins to explore a new area and fight new foes. In addition to that, the Arena is also a part of the new Cris Tale update. The Arena features new loot enemies and a unique boss. The full details on the Cris Tales update with a breadth of changes can be found here.

The side-scrolling JRPG-inspired game is available on all platforms, including Nintendo Switch, PlayStation 4 and 5, and Xbox One and Series consoles. But it did launch with a controller input bug on Xbox that has been fixed since release. So if players who tried the game on release on that platform are reading this? You’re safe to play it again. Cris Tales features a very unique art style. As well as an engaging turn-based combat system, interesting story, and really great voice acting.