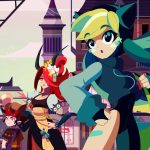 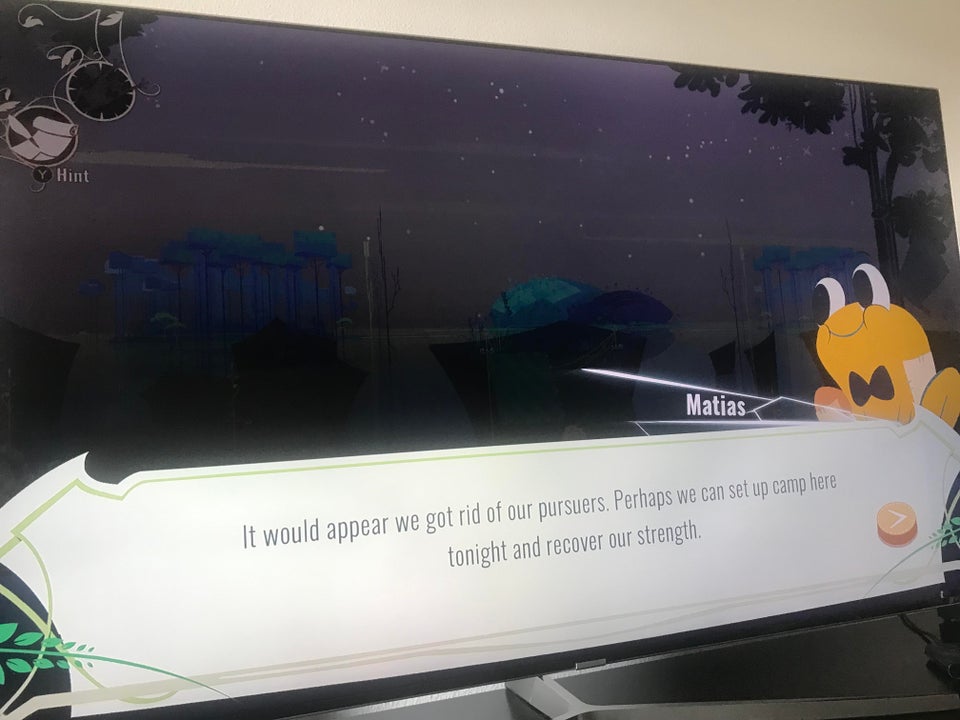 Cris Tales developed by Modus Games just launched yesterday, and it appears to be suffering from a bug on Xbox. This bug does not allow input from your controller to register in-game. While this is unacceptable, there is a workaround I found to fix this beyond the first time it happens. While the current method to continue playing Cris Tales is to manually disconnect and reconnect your controller when this happens. This problem will persist consistently in the game later. The only method I was able to find to fix this issue altogether was to restart my console and reinstall the game. This will take roughly an hour based on your internet speed and version of the console.

Currently, Modus Games took to Twitter to address the issue and state they are working on a fix. No specific timeframe was given, so please follow them on Twitter for when they have updates regarding the issue. Please inform us if this resolved the issue for you if you can.

Update: On Wednesday the official Modus Games and Cris Tales Twitter accounts informed players that a patch was made available that day to fix the input bug. As of now, both Xbox One and Xbox Series platforms can finally enjoy the game free of this nasty bug. If the update is not showing up for you, please restart your system and it should be there.