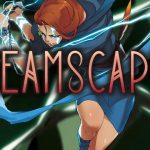 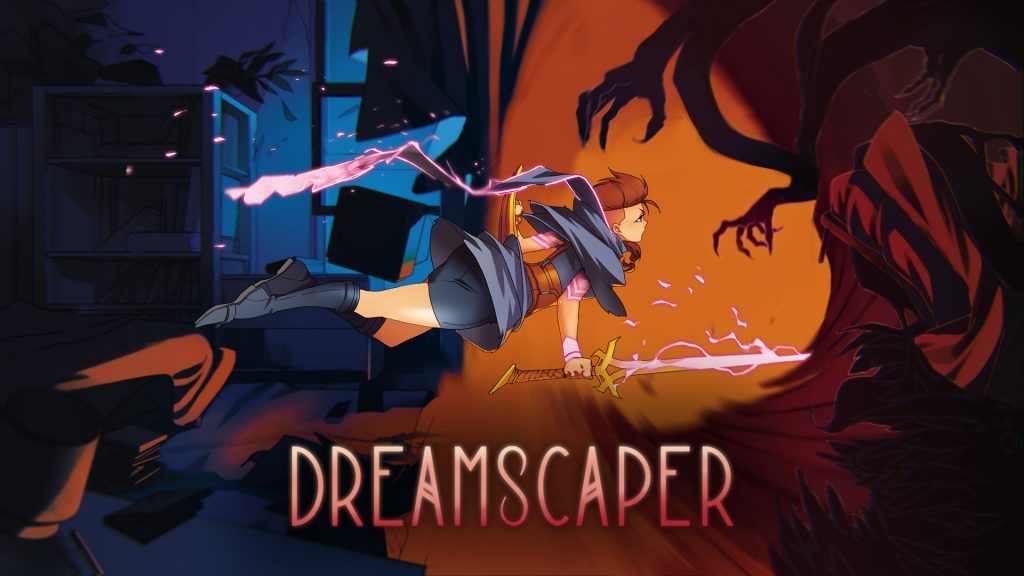 During the Freedom Games E3 Showcase, it was revealed the Binding of Isaac-inspired Dreamscaper, would be launching this August. Dreamscaper has been in early access on Steam since August 13th, making it nearly a full year since its debut. The debut title for Afterburner Studios has been in the publics’ hands dating back to 2019. Launching alongside their Kickstarter, a free-to-download demo was released helping the game spread through word of mouth. However, as this demo is no longer available, the game is currently priced at $19.99 USD before its 1.0 launch.

Dreamscaper will be launching on Nintendo Switch, Steam, and the Epic Games Store. Please make sure to wishlist on the Nintendo Eshop and Steam to be alerted when it goes live.

“Games often get delayed, but what about when development runs ahead of schedule? We’re launching *one full week early* on August 5th on Nintendo Switch & PC.”