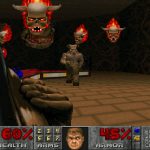 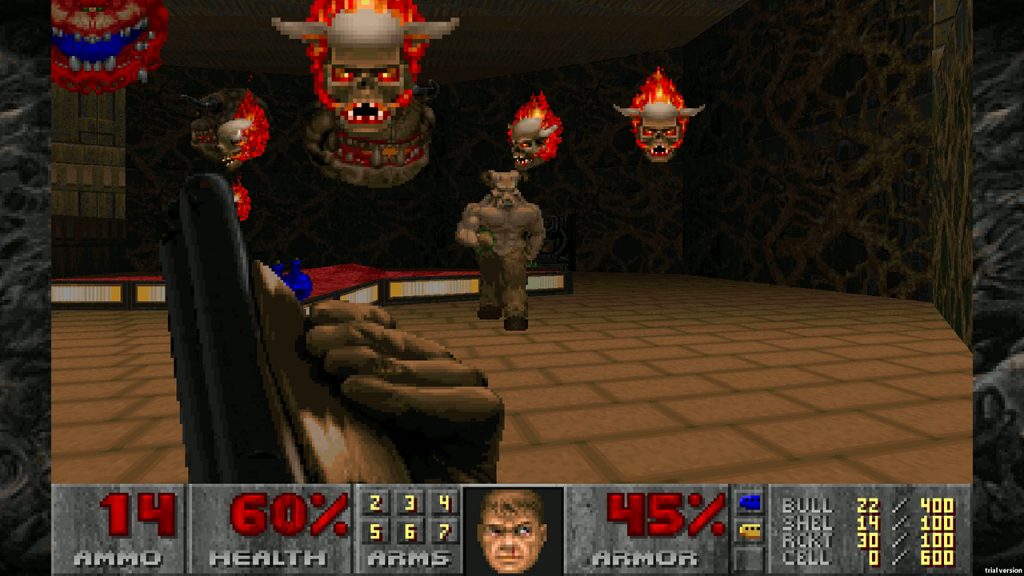 February was an absolutely action-packed month in terms of video game releases. From Elden Ring to Dying Light 2, there was a wide range of games that gamers could experience. Now for the first time since 1994, a new level of Doom II has been released with all the proceeds going to a good cause.

Doom II and “One Humanity”

John Romero the creator of Doom, revealed on Twitter yesterday that a new level of Doom II had just been released. Titled “One Humanity”, it marks the first Doom II level that Romero has crafted since the release of the original game in 1994. The level can be purchased for a simple €5 or your local equivalent. In addition to this new level, Romero revealed that 100% of the proceeds would go towards humanitarian efforts in Ukraine. These efforts will be supported by the Red Cross, and the UN Central Emergency Response Fund.

As many studios have pledged their support for Ukraine, whether through donating in lump sums or offering to donate the proceeds from the sale of their game. It is great to see the gaming industry as a whole come together to support an important moment in history when people need help. If you want to purchase One Humanity in order to support Ukraine, you can find the store page link here.

To support the people of Ukraine and the humanitarian efforts of the Red Cross and the UN Central Emergency Response Fund, I’m releasing a new DOOM II level for a donation of €5. 100% of the proceeds go toward these agencies. Thank you. https://t.co/1meRjC0IJZ pic.twitter.com/p0VbjdIofP

Will you be checking out this newly added Doom II level? Let us know in the comments and don’t forget to check back for the latest gaming news and information.