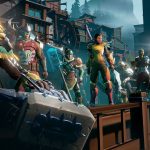 You are reading
Dauntless Slashes Onto Next-Gen Consoles

After a year of waiting, owners of the Xbox Series X|S and PlayStation 5 consoles can finally enjoy Dauntless in its best form. That’s right slayers, a native next-generation version for the consoles is arriving December 2nd.

Announced through their website’s blog, the free-to-play behemoth slaying game is arriving shortly for next-generation systems. Bolstering 60fps for all three systems, improved visuals as well as some unique additions for the PlayStation 5. For the Xbox Series X and PlayStation 5, the game will be targeting dynamic 4K resolution. With the Series S targeting 1440p resolution. As well as severely improved loading times thanks to the next-generation system’s SSD storage.

The Dauntless next-generation update will also be adding thirty-six new trophies and achievements to the game including a platinum trophy. This will undoubtedly satisfy the trophy and achievement hunters out there. 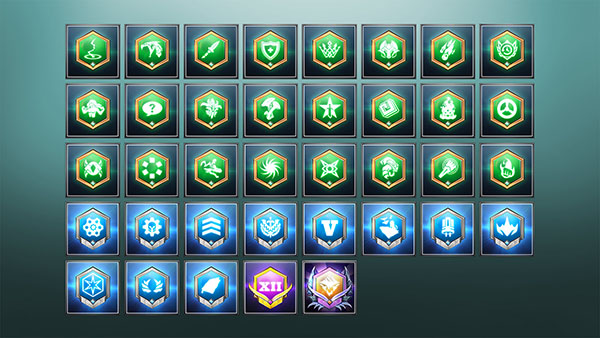 If you’re playing it on the PlayStation 5, you will be treated to the following unique additions:

This update seems to be very robust, as many of the recent changes to the game were. Like the “Call to Arms” update. Are you excited about this update? Is it not enough? Let us know in the comments below!