This week on State of the Game, Community Manager, Hamish Bode, and  Live Content Manager, Yannick Banchereau, brought to us a lot of information about the next update which is Title Update 3(TU3) and the Raid will fall shortly after this.

“These are all great improvements to the game. The ability to equalize to see how difficult a player will be vs myself in PVP in addition to in a Mission. and the Post Activity summary will show how I stand against the others on the mission.”

“The Crafting Fabric cap is meh I don’t really care much for it but the gear set changes to allow them to be more worth it is a plus. I find myself not using a gear set but a brand set because it is more powerful. The Control points showing how difficult they are are a mass improvement to gauge how I will go after them, and the officer being able to revive me is great just in case I get in a situation I can’t get out of.  The defense drone change is going to be a huge problem in PVP since you have some people who prefer to jump you from around a corner and you don’t have time to defend yourself. and the SHD Tech changes to Revive Hive are really going to change the tides in PVP but not in PVE.” 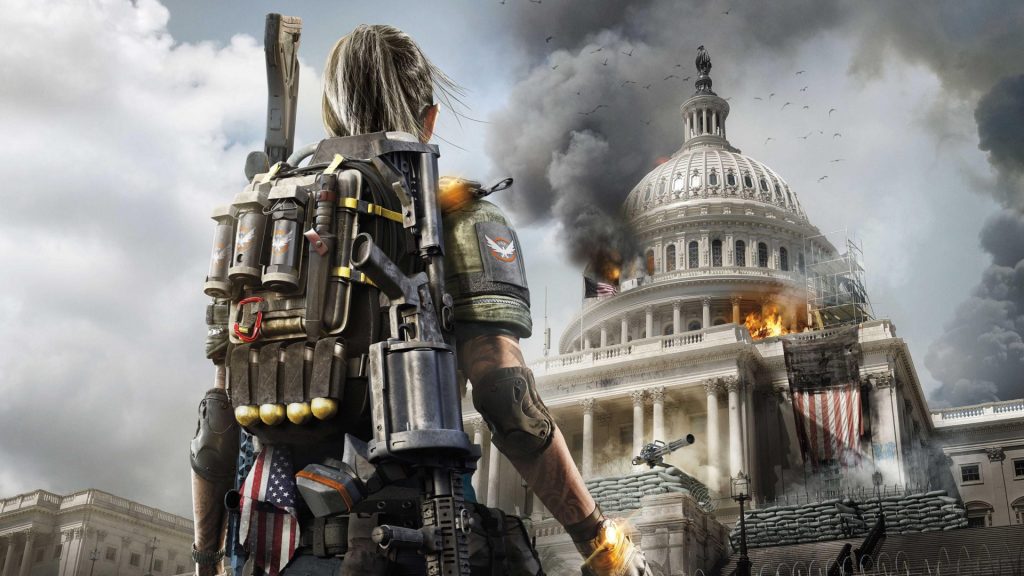 “The update to contaminated gear is going to Push PVP more. More people will be extracting people who don’t want to PVP causing them to not want to play. I don’t think this is a great idea since this will be the most effective way to get gear.”

“This will still keep the games super fast paced with the winner whoever kills before the First boost is activated.”

“The TU3 is going to do great things for what the Division 2 is and hopefully going to bring more of the player base back since they have been bored of the same content since launch. I am happy to see the progress they are doing and how it will improve the gameplay. The forcing of all of the extractions in the DZ will definitely help push rogues to be around more often.”