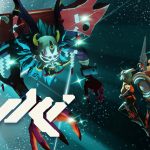 You are reading
Yuki Review: A Bullet Hell Rogue-Like In VR That Slaps Hard 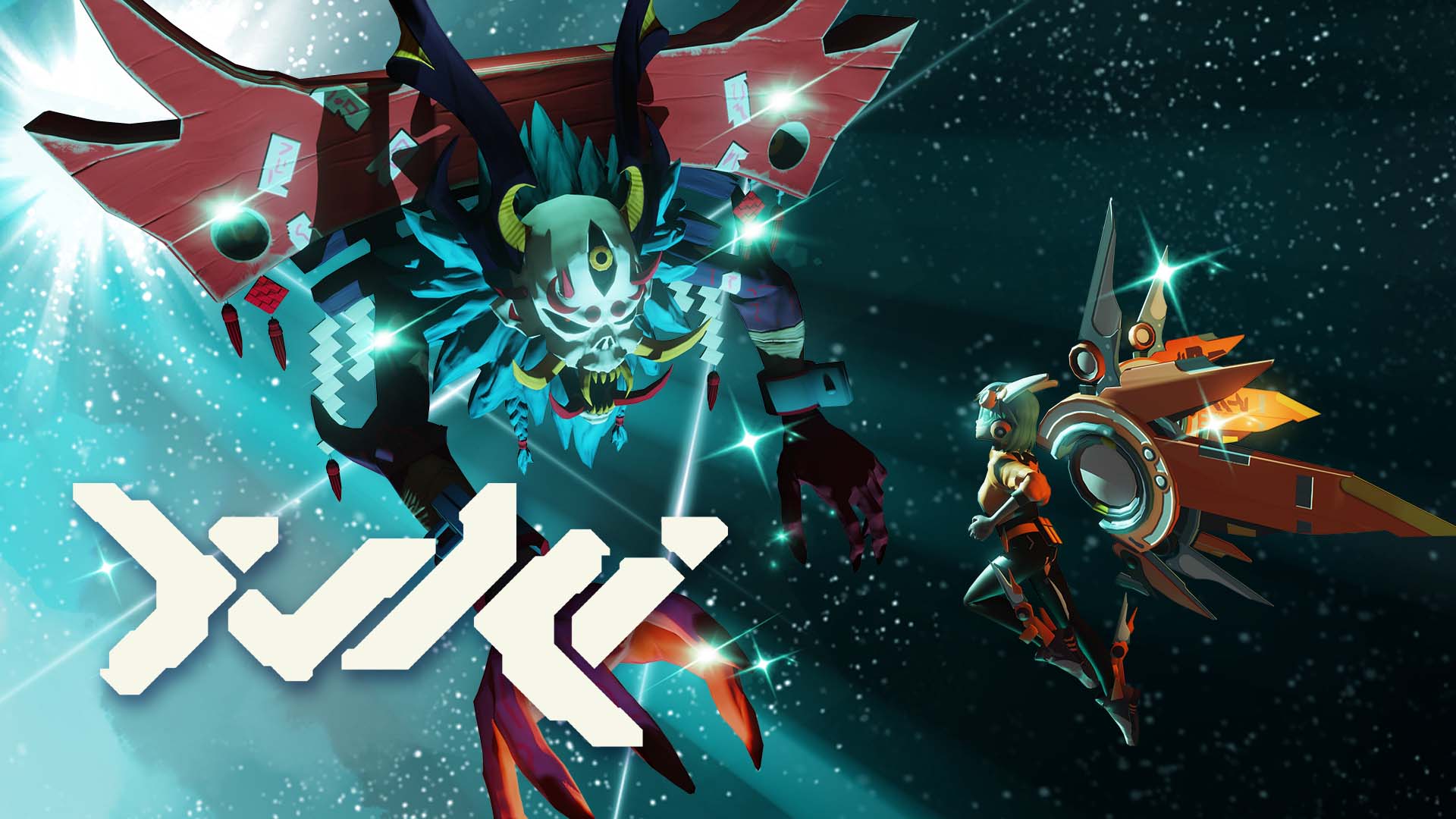 Every child on the planet has, at one point in time, fired pretend lasers or brought action figures to life with their imagination. Yuki captures that moment perfectly with both gameplay and design. Even better, once it has captured your imagination, the energy gets cranked up to 10. That energy is just what this game needs.

Yuki is a bullet-hell roguelike for VR platforms. You play as a child whose imagination has brought to life an action figure you hold in your hand. From here, you will use your hand to weave through a bombardment of lasers and, blast through hoards of enemies in an attempt to reach the end of six short chapters.

The six chapters pay homage to games like StarFox, as the on-rails movement takes you down a linear path. The left to right movement will require the use of Move or Motion controllers, as the Dualshock is not supported. 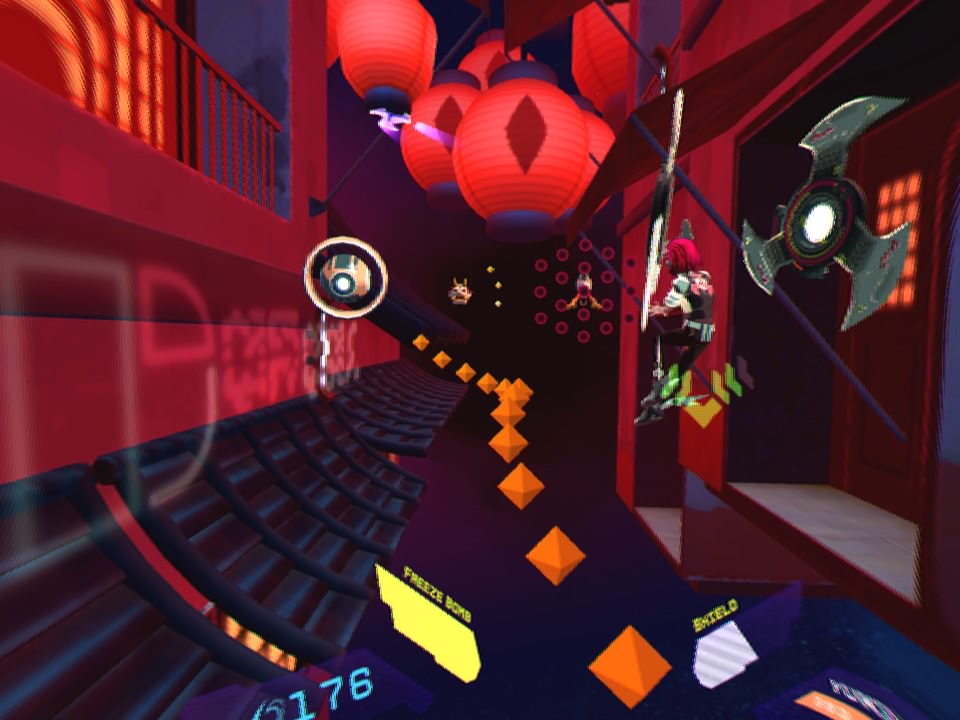 Outside of the VR headset, it may appear as if you are partaking in some sort of rave as your hand dances in the air. Meanwhile, in-game, you are fully immersed in avoiding the oncoming waves of particles as you try to carefully gather upgrades. The upgrades enable you to build up your arsenal to better take down the oncoming waves of enemies. As you finish each chapter, Yuki will be given a new suit. Each new suite has a different primary weapon, as well as a slightly different look.

Yuki is both a bullet-hell and a rogue-like. As you can imagine, both game loops combine to make for challenging gameplay. Where Yuki mixes it up is with continuous upgrades. In some rogue-likes, each death can mean a complete do-over. With Yuki, you take with you upgrades obtained from a workbench between deaths. This makes the game more accessible to casual players and brings the perfect level of difficulty as the player naturally improves through practice.

As you progress, you earn points to purchase permanent upgrades between deaths. These consist things like weapon or health upgrades. Therefore, each time you return from the dead, you come back stronger. This loop continues until you become skilled or upgraded enough to beat the entire game in a single run. Where the difficulty perfectly meshes are the parts where the enemy’s strength grows alongside your upgrades. The further along within the game you progress, the more damage each enemy is going to be able to take. Upgrading your weapons and picking up the speed of the game, will be paramount to see the game through to the end. 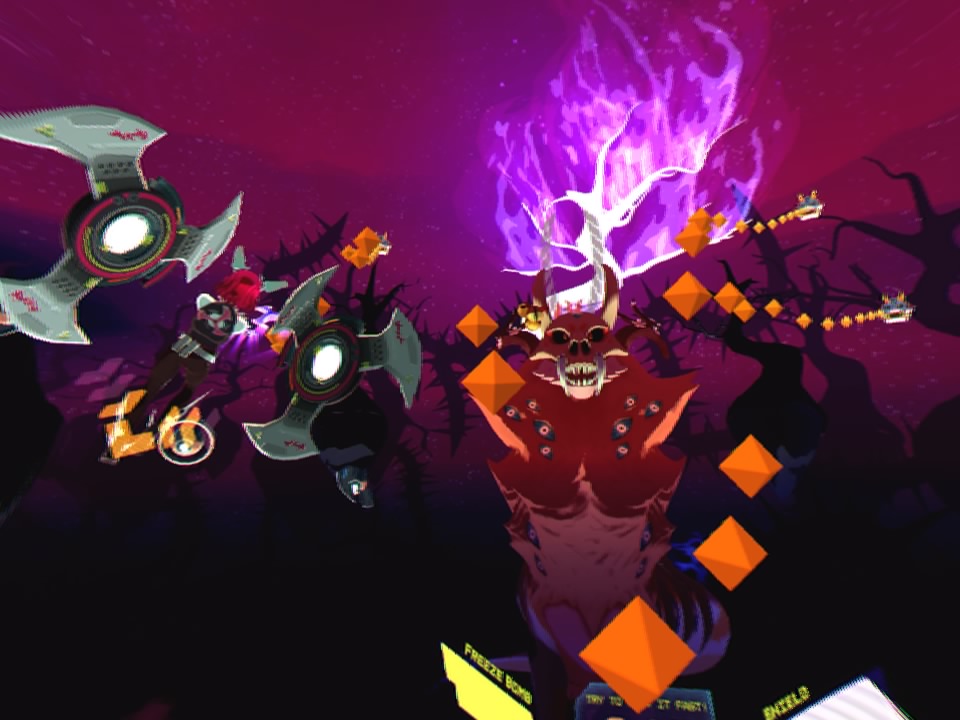 To help avoid the often screen-filling bullets you will be given two defensive items: a beam that turns every enemy on the map into ice and a shield that blocks all incoming attacks for a few seconds. Both defensive tools can be upgraded to reduce their cooldown. You will lean on these tools heavily as the screen fills up with bullets. How both the shield and the support beam mesh with the combat is nearly perfect. There is an even balance between using all three with the appropriate timing, and you will feel the need to upgrade both support items as you progress.

As a complete cohesive unit, Yuki is a fun and unique game. The boss battles are intense and the moments in between are rewarding. I do find the enemies to be aesthetically boring. The vast majority of the enemies are traditional Japanese masks floating in space that shoot bullets. Plus, there is essentially no meaningful lore to the enemies, making this a very straightforward experience. The use of floating masks versus space ships or monsters diminishes the narrative.

Both the score and sound effects compliment the game very well. The music is fun and catchy and does not feel repetitive. I would like the sounds from the game to feel bigger and more important. It does not need to become a rhythm game but, audio this good should smack you across the face. It starts off strong, early on in the first level, and then never picks back up again. A great example would be how Housemarque evolved from Resogun to Returnal. Yuki is far more on the Resogun side when it comes to audio design. The audio should have a bolder, louder presence in the game.

Visually, Yuki is a completely average PSVR game. From a performance and frame rate standpoint, it remains perfectly stable no matter how active the action on the screen gets. Although most of the action is bland in appearance. It is a good thing the screen fills up with bullets because, if you stop to get a good look at what is going on, it can often look like Bejeweled or other match-three mobile games.

Not to be forgotten is the game’s awfully small text. I have perfect vision, and I feel bad for those that do not. Anyone with poor vision in VR should skip Yuki entirely. I often find it hard to read which upgrades I am buying. The lack of accessibility is compounded with almost no options in the settings. If you bother to take the time to check the settings, you will notice the sound options for sound effects. Both sliders are scaled all the way to 10, beyond that there is almost nothing you can do in the settings menu. 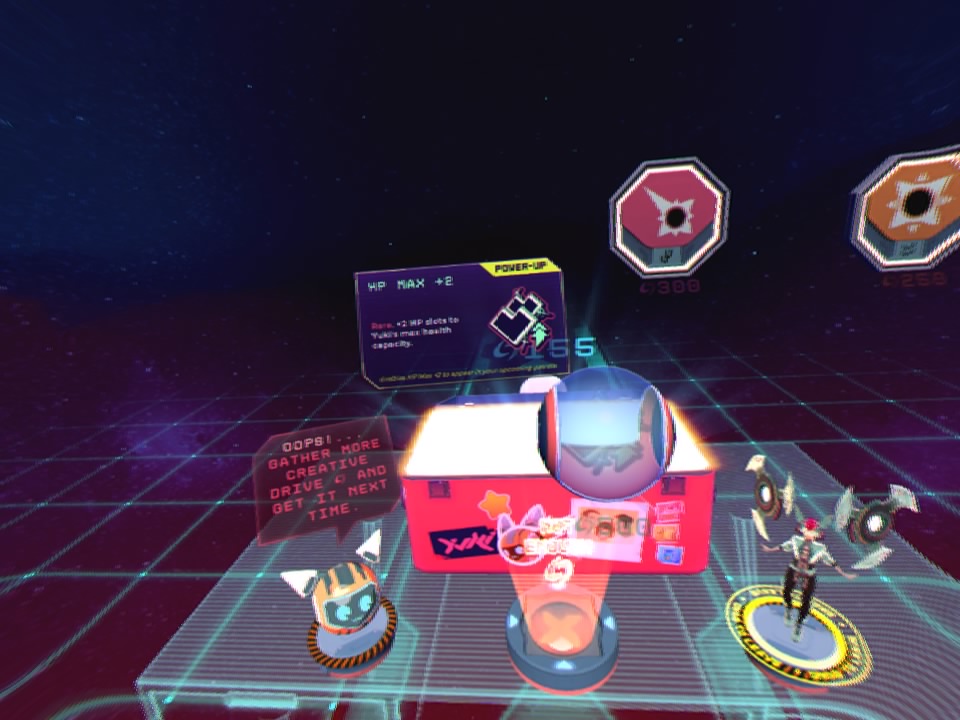 This text is so small it is beyond comprehension.

Cumulatively, Yuki is fun to play, it sounds great, it has a solid progression system, and there are layers of combat mechanics. Combined with a perfect implementation of difficulty, this makes Yuki one of the best VR games of 2021. I would like for the audio cues to be more relevant, and I would like to see what a Yuki sequel looks like on current-gen hardware with high-end visuals and a more open-level design. Hopefully, the next time around the developers will choose some larger fonts.