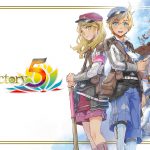 You are reading
Nintendo Download 3/17: eShop and Deals of the Week 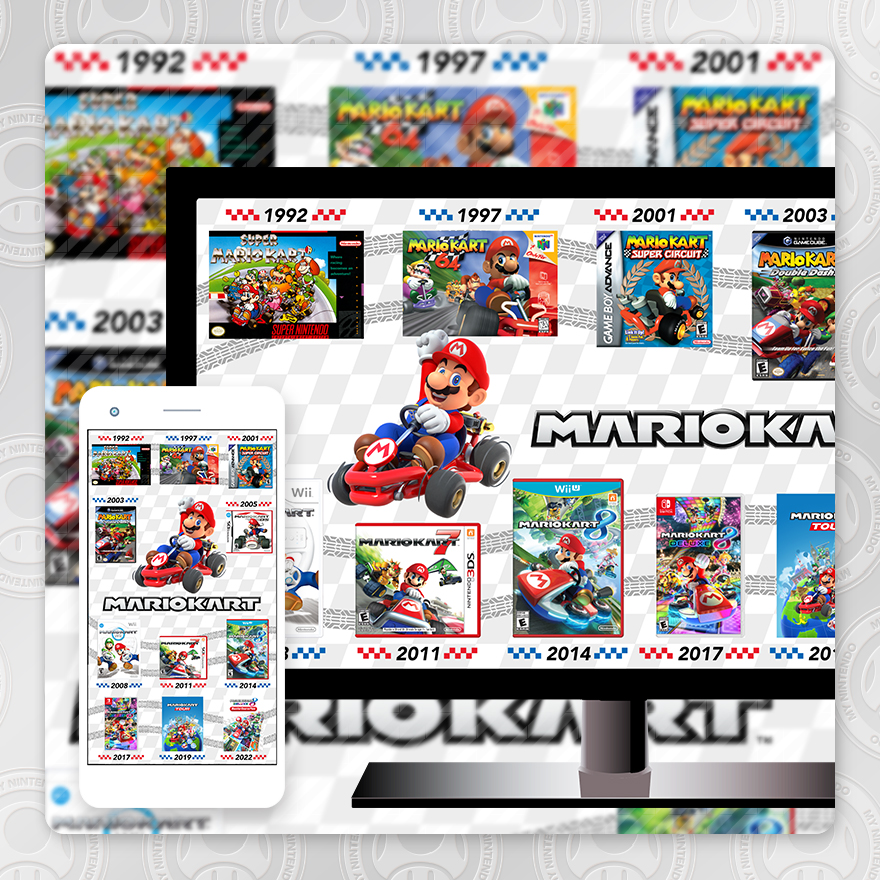 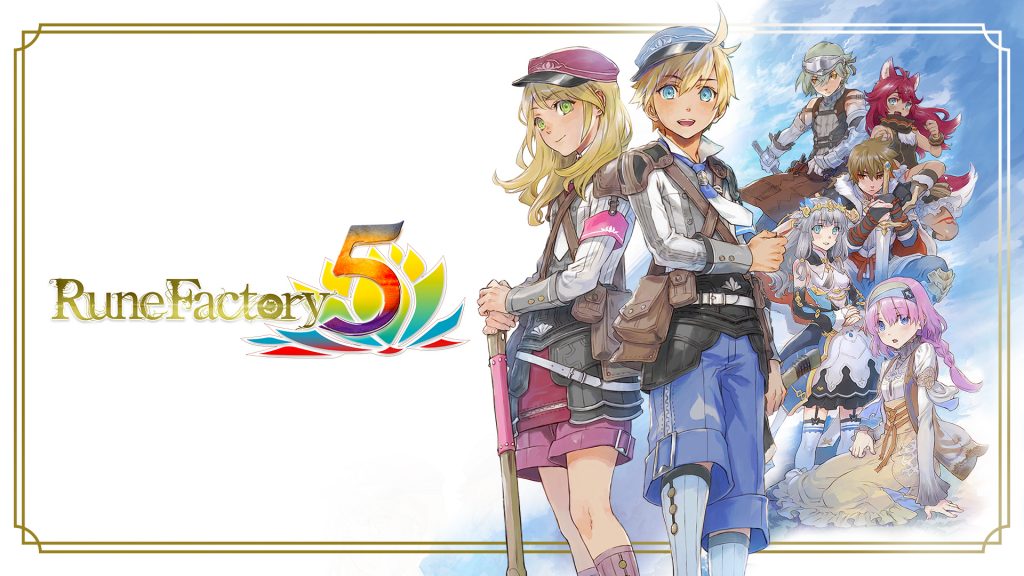 Rune Factory 5 – In the sleepy border town of Rigbarth, mysterious events are unfolding, affecting the runes that govern the balance between humanity and nature. As the newest ranger for the peacekeeping organization SEED, you’ll protect Rigbarth by rounding up rowdy monsters with your official spell seal. When not on a mission, you can help the town flourish through farming, festivals and friendships! As the balance of peace begins to shift, however, it comes time to prove yourself. Team up with townsfolk and embark on a grand adventure to unravel the mystery befalling the land, and embrace your inner power to halt the descent into chaos. Rune Factory 5 will be available on March 22. 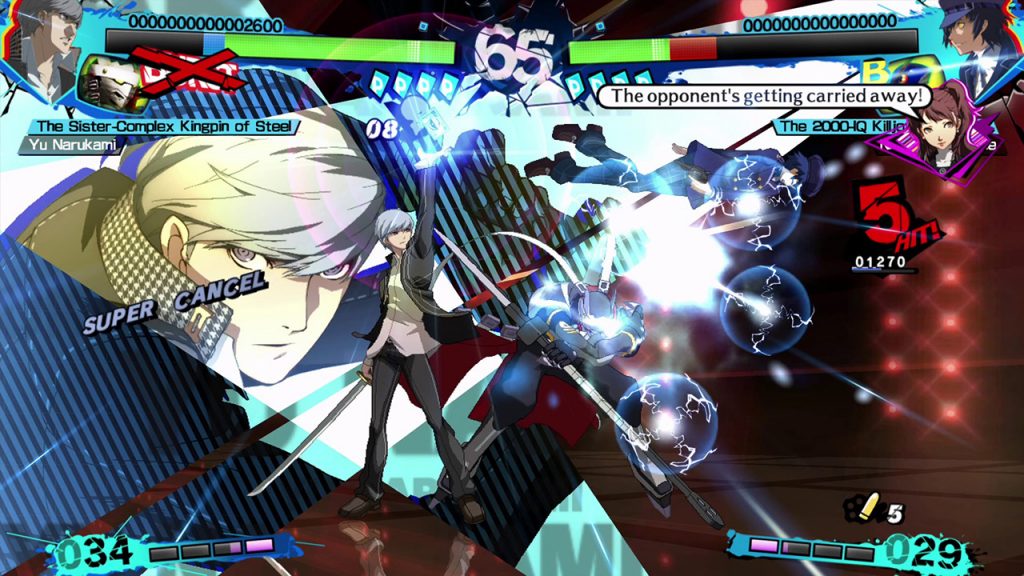 Persona 4 Arena Ultimax – The stakes are ultimate, the tension is maximum and the fight is ULTIMAX! Experience the latest entry into the beloved Persona 4 series with a thrilling fighting twist. Join heroes from Persona 4 and Persona 3 as they combat an army of Shadows in the P-1 CLIMAX! Who could be the one behind it all? 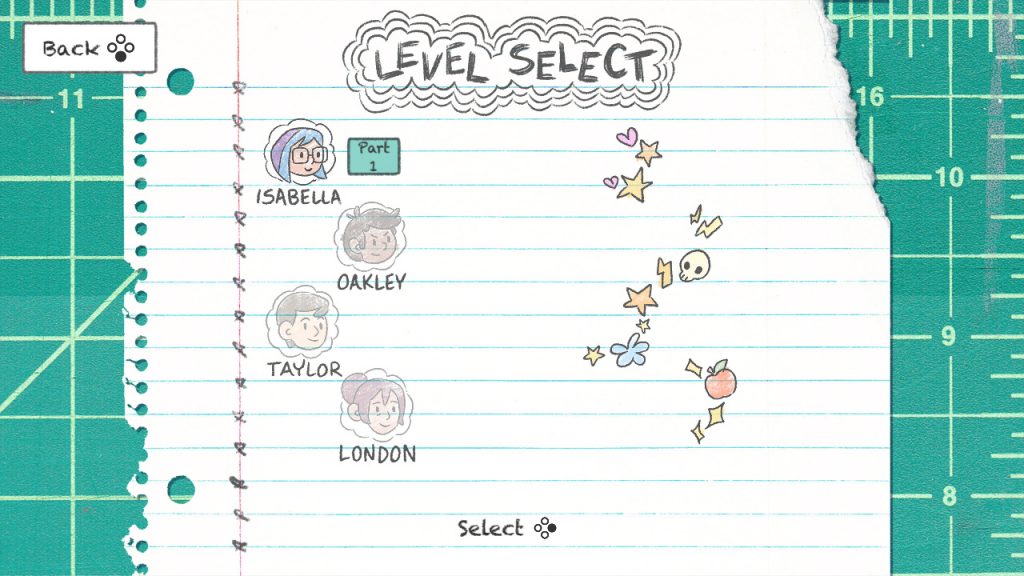 Shredded Secrets – Step into the lives of four people at a middle school in this charming story-based 2D platformer. The lives of Isabella, Taylor, London and Oakley intersect at different points as each character faces their own complex issues. Learn their fears and face off against bullies, hurled insults, inner demons and grade monsters, and seek comfort in each character’s favorite item. Confront your biggest enemy – the worst bully or your inner self! Shredded Secrets was created by Team Sarcastic Shark Clouds, a group of middle school girls, at the 2018 Girls Make Games Seattle Summer Camp, and won Grand Prize at the 2018 Demo Day competition.

Nintendo Download 3/17 sales, deals, and bonus gold points  for this week can be found HERE