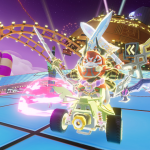 You are reading
Nintendo Download 3/10: eShop and Deals of the Week F-Zero X – Compete with racers from every corner of the galaxy when the Nintendo 64 game F-Zero X double-tap dives onto Nintendo Switch and the Nintendo 64 – Nintendo Switch Online library. Pull up to the starting line in 30 customizable machines for a futuristic blast from the past. Feeling competitive? You can challenge up to three friends in VS Battle, locally or online, at speeds so fast even Captain Falcon will be put through the paces. F-Zero X will be available starting March 11 for players with a Nintendo Switch Online + Expansion Pack membership. 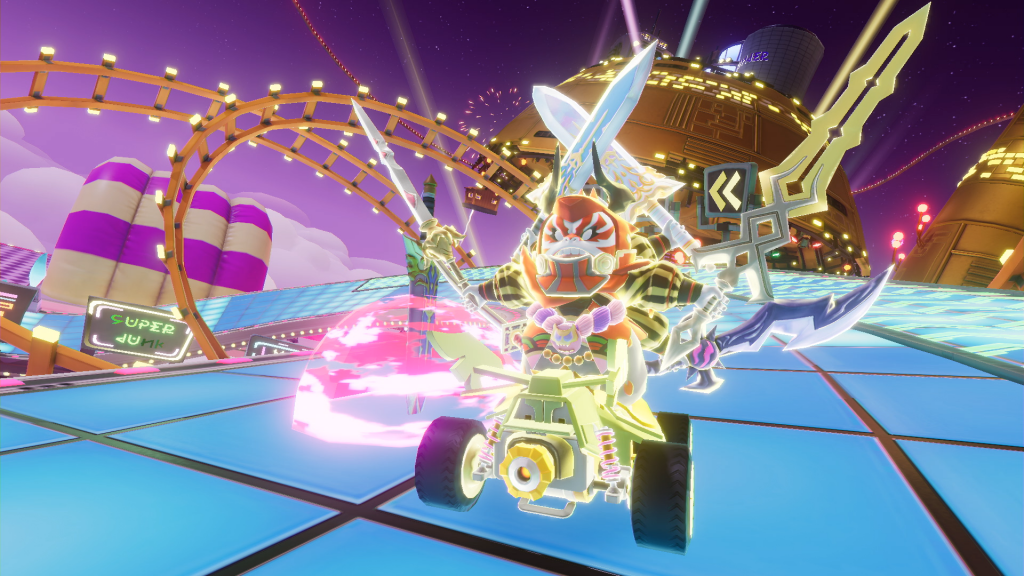 Chocobo GP – Get ready for a new racing experience exclusive for Nintendo Switch! Race as familiar FINAL FANTASY characters like Chocobo and Gilgamesh using special character abilities and Magicites to speed past the competition. Engine customization options will also be available, as well as local and online multiplayer. Up to 64 players can compete in a bracket-style tournament to determine the racing champion! 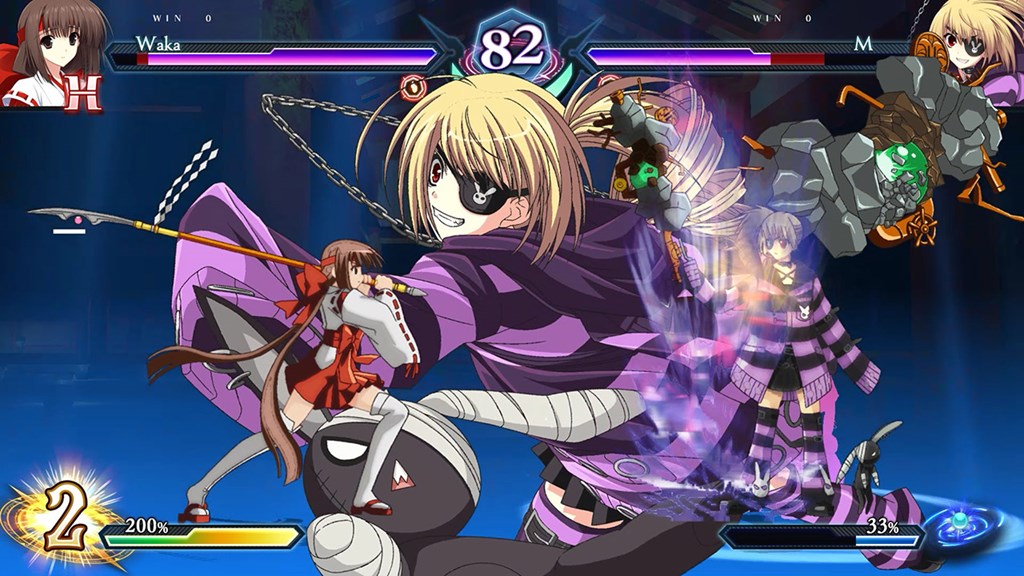 Phantom Breaker: Omnia – In this massive update to the 2D anime fighter Phantom Breaker: Extra, a mysterious man named Phantom works from the shadows in Tokyo to lure powerful fighters driven by strong desires into perpetual battle against one another. In order to make their wishes come true, these “Duelists” must wield their weapons known as F.A.s (Fu-mension Artifacts) and defeat their opponents. As their intense clashes shake the fabric of space-time itself, questions abound. Phantom Breaker: Omnia will be available on March 15.

Nintendo Download 3/10 sales, deals, and bonus gold points  for this week can be found HERE