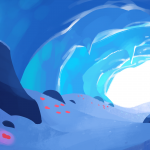 Earlier yesterday, Monomi Park made a blog post on their site to talk about the first major update for Slime Rancher 2. This update will include an all-new zone and new slimes. As well as some new features and more. This update is slated to launch early next year. Here are some details regarding the upcoming update.

Details on the First Major Update for Slime Rancher 2

Below are some pretty interesting details regarding the update.

So what does the future hold for Beatrix’s new adventure in Slime Rancher 2? Our first major content update will be available in early 2023 and will have Beatrix discovering a mysterious, glacial island off the coast of Ember Valley known as Powderfall Bluffs. As if it were a giant, icy time capsule. Beatrix will discover a thriving community of prehistoric Saber Slimes and Thundercluck chickens within, as well as a treasure trove of new resources for crafting and strange, auroral anomalies scattered about the zone. And keep your head low, because slimes love a good snowball fight!

Following the release of Powderfall Bluffs, the team will be deep into development of new features that build upon a lot of the core activities in Slime Rancher, enriching the experience you know and love. Our plan is to bundle many of these together into the second major content update. Allowing players to return to Slime Rancher 2 and experience many parts of the game in new ways. This second major content update will take time to develop. But we feel it will pay huge dividends on the overall experience with Slime Rancher 2 for all updates to come. – Monomi Park Blog Post 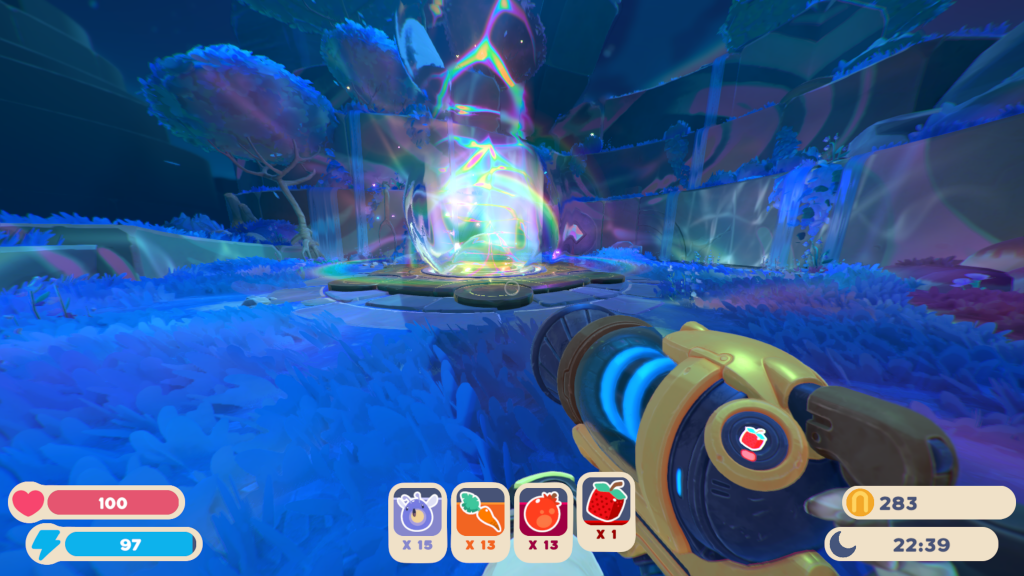 The full blog post can be found here for more details regarding the update.

If you have still not played the game, Lords of Gaming has impressions of its early access you can read here. As well as it is available on Xbox Game Pass for Console, PC ad Cloud.