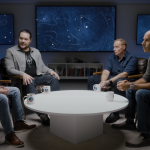 You are reading
Five New Things we Learned About Starfield

As we inch ever closer to the November release date of Bethesda Game Studios’ Starfield, the developer is gradually releasing more information to fans about what to expect from their new RPG. On Wednesday, Bethesda posted the second entry into the title’s developers’ diary, entitled “Made for Wanderers.” Four lead developers discussed the project in the entry, revealing some interesting new information on what fans can expect come November. Here are some of the things we learned: 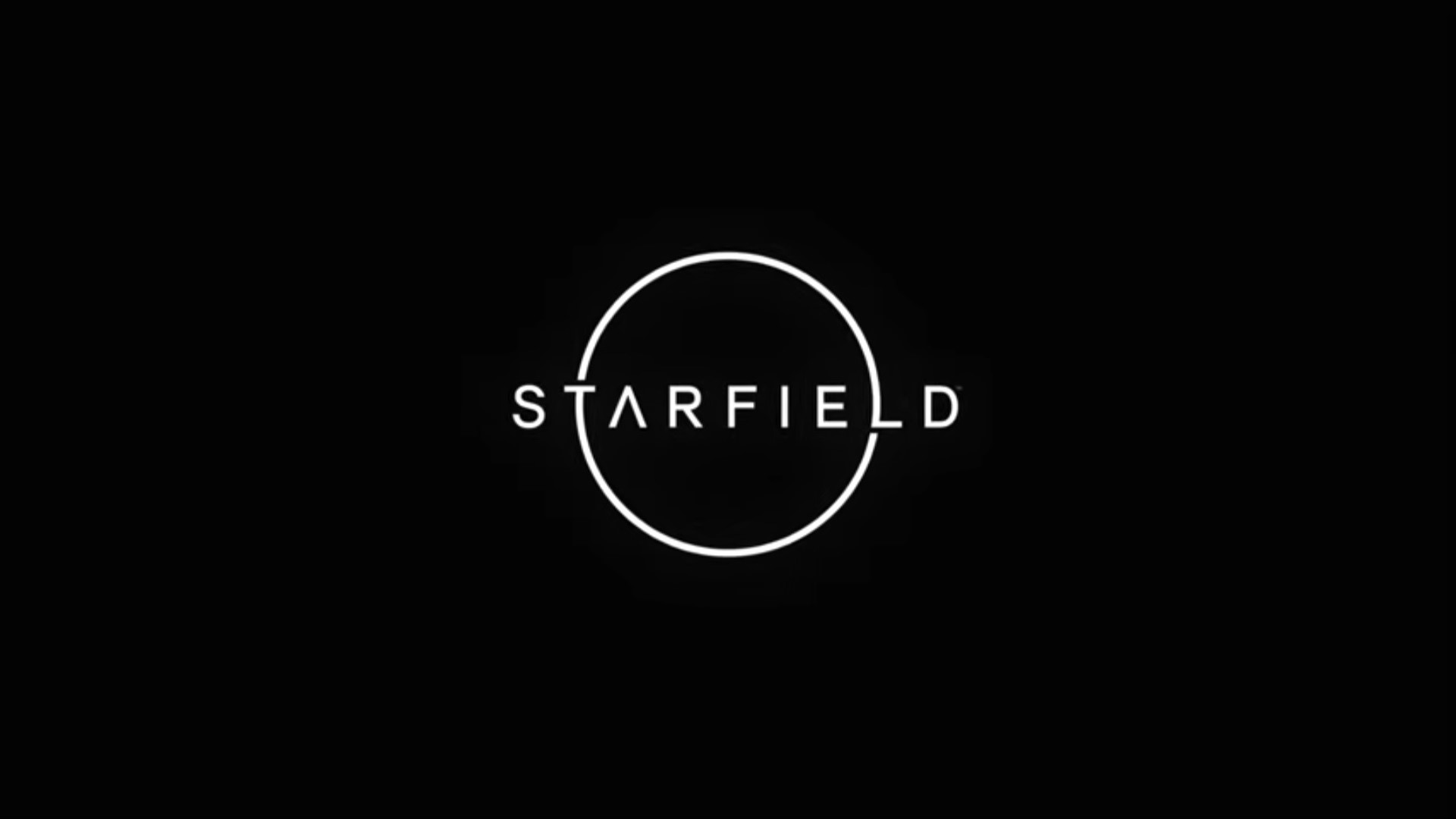 1) The Focus on Emergent Gameplay

This likely will not surprise Bethesda’s long-time fans, but the video revealed that the studio hopes Starfield will create opportunities for players to tell their own stories. Howard contrasted Starfield from experiences where players simply “[take] in what the creator wants [them] to see.” Instead, the team wants the player to be in the deciding position.

The studio has a long history of building games where the developers’ narrative took a backseat to the stories players create. It seems Starfield is poised to continue in that tradition.

2) Building Characters with a History 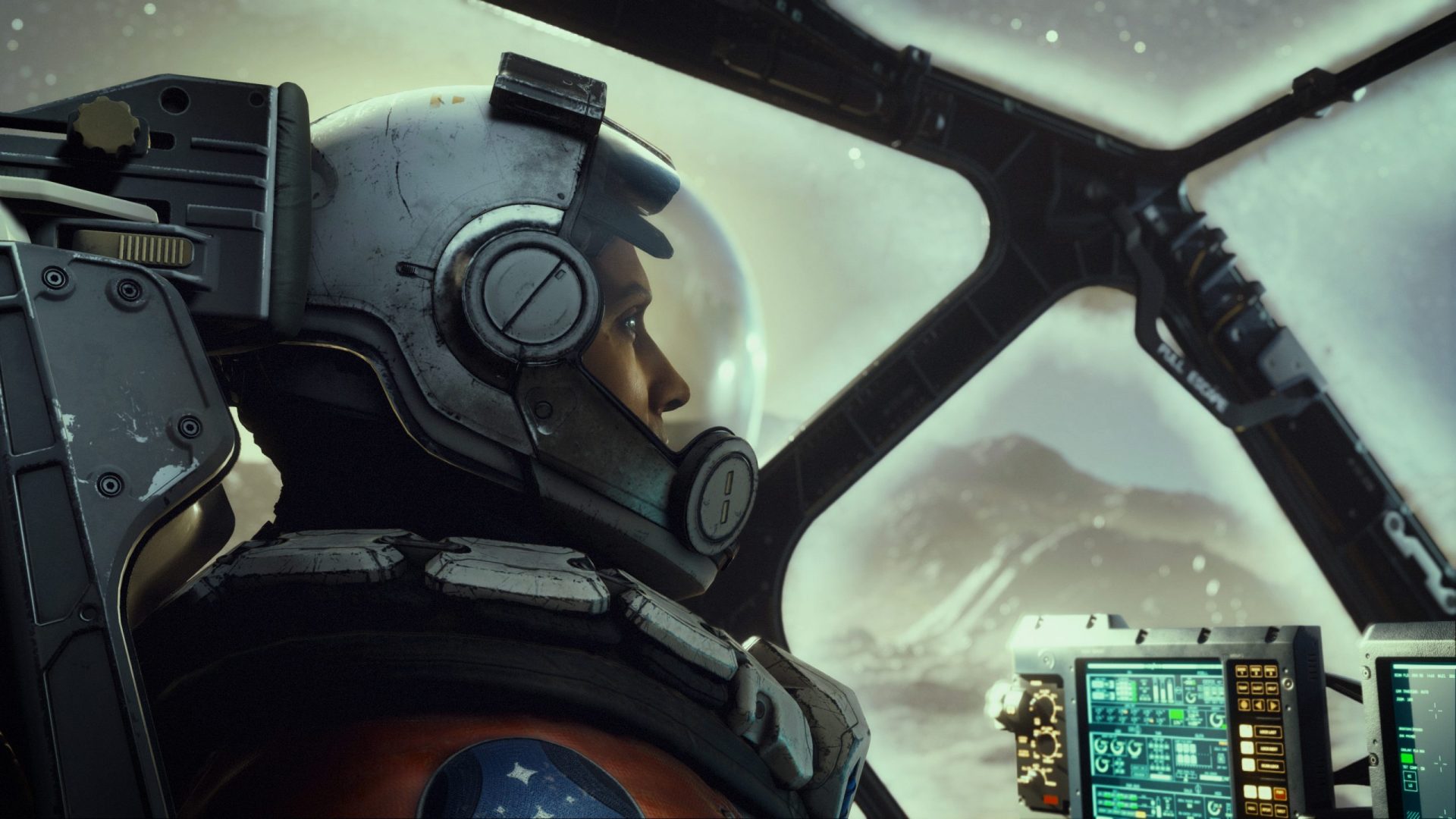 Older gamers will remember a different sort of RPG. Although the genre is widely beloved now, that was not the case in the 90s and early 2000s. Many thought of RPGs as deeply complex at best, and convoluted and impenetrable at worst. While modern innovations have bettered the genre, some classic RPG fans miss some of their magic that felt lost as many titles were streamlined. It seems Bethesda aims to bring back some of that magic with Starfield.

Specifically, Howard expressed enthusiasm for the opportunity to revive some well-liked features of classic RPG character creation. He says, in Starfield, players can play around with “the backgrounds, the traits, defining your character, all those stats.” Their goal for these defining aspects is that they will ground your character and its history.

Character models are a notable weak spot for Bethesda’s catalog. The deep sense of immersion those worlds enabled would often stop during social encounters. Whether it was stiff animations or blank expressions, the characters the player interacted with rarely felt believable.

However, according to Lead Artist Istvan Pely, that trend may stop with Starfield. He shared that one of Bethesda’s focuses in Starfield was maintaining the desired sense of immersion through social encounters. They want the player to believe their character is “a real person, interacting with real people.” To make that a reality, Bethesda used a technology similar to photogrammetry (creating in-game assets using multiple photos of real objects), which helped them create believable NPC models.

Bethesda understood they would need more than realistic-looking, well-animated character models to make conversations feel immersive. They also needed conversations to flow in a way that feels natural. Toward that end, Bethesda has created a new persuasion system for Starfield. Lead Quest Designer Will Shen compared this new system to Oblivion.

While they didn’t give many details, we can make some guesses as to what this means. If you have a high enough speech stat in a game like Skyrim, you will automatically pass any persuasion check. By contrast, in Oblivion, persuading NPCs requires succeeding in a mini-game that involves some level of attention and social awareness by the player.

A feature common to all of Bethesda’s games is the opportunity to join in-game factions. This video provided us with more details about four factions in the world of Starfield.

First, there are The United Colonies. This group represents an idealized space republic. This faction may be a fit for “lawful good” characters who want to make the worlds of Starfield part of a single, structured society.

Then, there is the Freestar Collective. They were described as a faction of frontiersmen, filling the role of “space western fantasy.” Perhaps this faction will attract those who want their character in Starfield to be an explorer, discovering new lands and planets on the frontiers of space.

Third, there is Ryujin Industries. They represent the corporate interests and lifestyle in the world of Starfield. Players who imagine how to turn the wonders of the galaxy into sources of profit may find Ryujin to be a good fit.

Finally, you have the Crimson Fleet. These are Space pirates who may function as antagonists for many players, but they are also a faction that a player can join. Interestingly, even “good” characters may have a reason to join this band of raiders, according to design director Emil Pagliarulo. He expressed that a character could join the Fleet as a sort of undercover agent. A player who wanted to go this route could take on missions from the Fleet but report on their doings to a superior.

Though “Made for Wanderers” gave us some interesting new details about Starfield, this will likely be a game of enormous scale. One would expect that, as we get closer to its November 11th release date, we will continue to learn more about this immense world Bethesda is making. Whenever they share more updates, we will have them covered at Lords of Gaming.