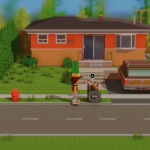 Echo Generation is a turn-based RPG adventure game that recently hit Xbox Game Pass. So if you’re a subscriber be sure to make use of your subscription and check it out. Despite its whimsical and retro-looking appearance, the game can be quite challenging. Fortunately, our very own Lord Addict has some Echo Generation tips that will help you get your adventure started.

First and foremost, one of the most important Echo Generation tips is to understand how the skill stat works in the game. Obviously, Skill Points (SP) are used to employ skills during battles. Naturally, every character has their own amount of SP. But what the game does not tell you is that all characters share SP between them. In other words, it’s an SP pool for your entire party.

Get Your Sister in Your Party ASAP 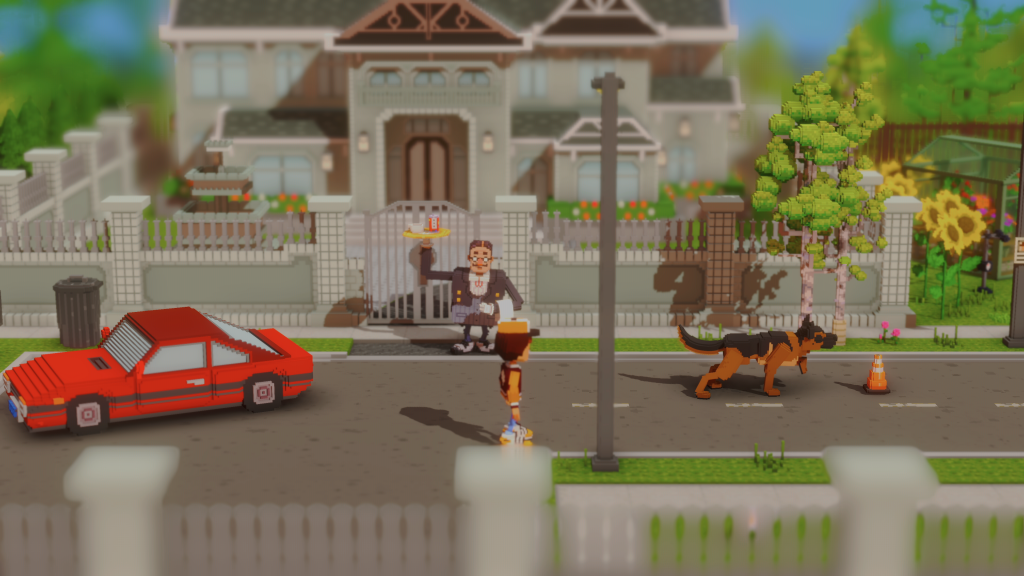 Distract the dog by interacting with the nearby car.

This Echo Generation tip is a family mattery (yes pun intended). You should absolutely recruit your sister to your party as soon as you can. You can get your sister to join you by giving her a cone. However, a dog keeps you from nabbing one. You have to distract the dog first. You do that by interacting with the car in order to get the dog’s attention. So be sure to run up and grab the cone while the dog is distracted. Then, give your sister the cone and she’ll link up with you. Bonus Echo Generation tip, be sure to level up your sister so she’s the same level as you for the remainder of the game.

This is by far one of the most overlooked Echo Generation tips will ensure that you survive the first tough-as-nails bosses. When you begin leveling up, be sure to focus on health first. In fact, you can complete the game once your health reaches 25 HP. Though it’s best to focus on getting HP to 15 at first. Then, you can turn your attention to leveling up the strength stat. 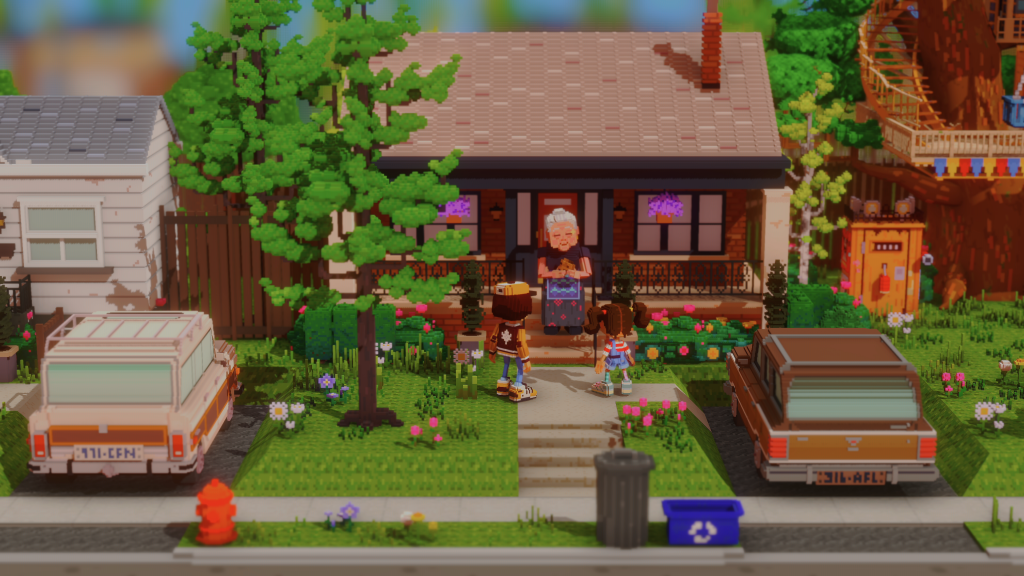 Her name is Grandma Mabel and she’s actually located right next door to you. Be sure to get one from good old Mabel and save the cookie when things get tough. Bonus tip, the cookie comes in handy when you want to unleash more abilities during a boss fight.

Here is another essential Echo Generation tip, always be on the lookout for abilities. In fact, there are some key abilities you can get right out of the gate. Be sure to collect the Flying Puck technique. However, getting this ability involves an unusual transaction. First, you have to give a toy truck, which is located near a red house that you can find at the top right of the map. 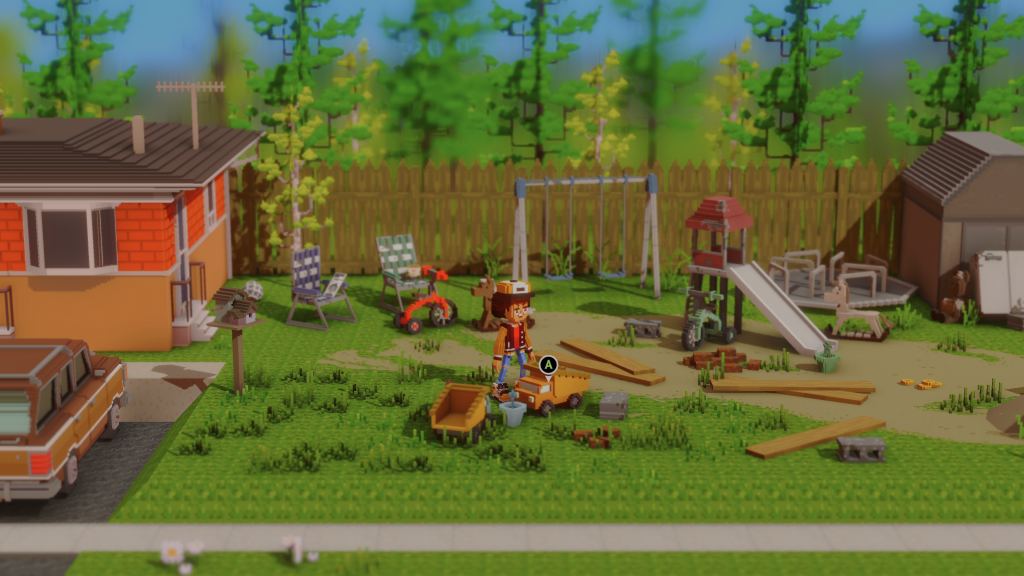 You can find the toy truck near the red house located on the top right of the map.

Once you have the toy truck, you have to give it to a toddler. Once you do, you’ll score the Flying Puck Technuque ability from the toddler. Unusual transaction indeed. 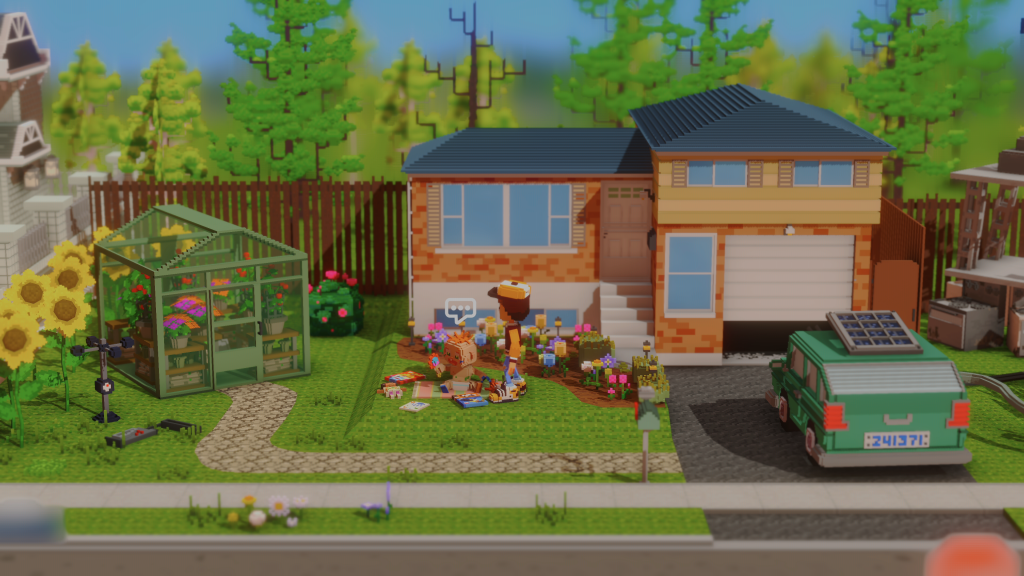 Give the toddler a toy truck and you will get an ability.

Next, the Body Check ability is a skill that you shouldn’t pass up. You can get it in the starting room, it’s conveniently located on a skateboard. 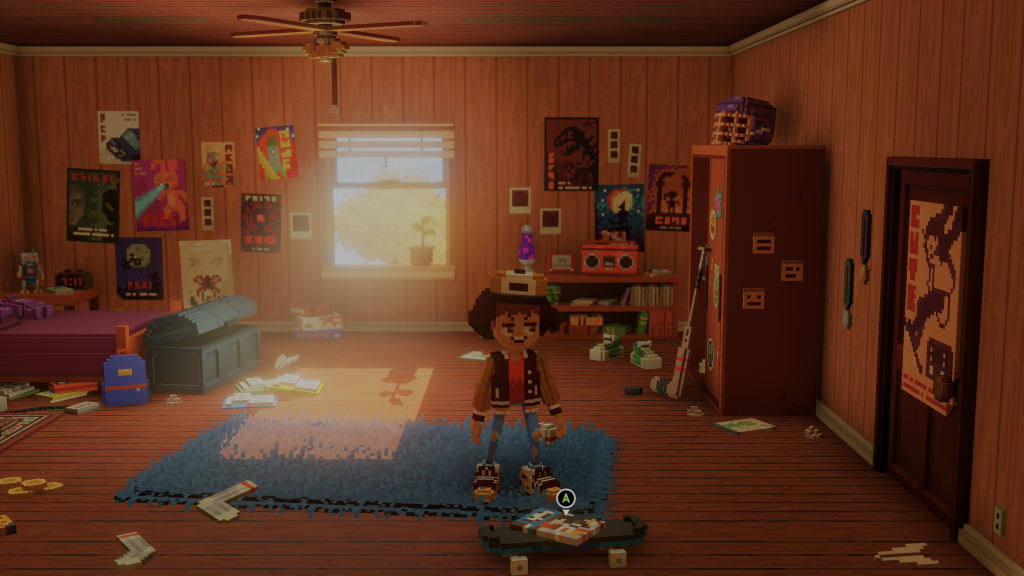 Check out the skateboard to score an ability.

The next ability you should get is Uppercut. You can find this ability right before the Android Clown boss fight in Billy’s garage. 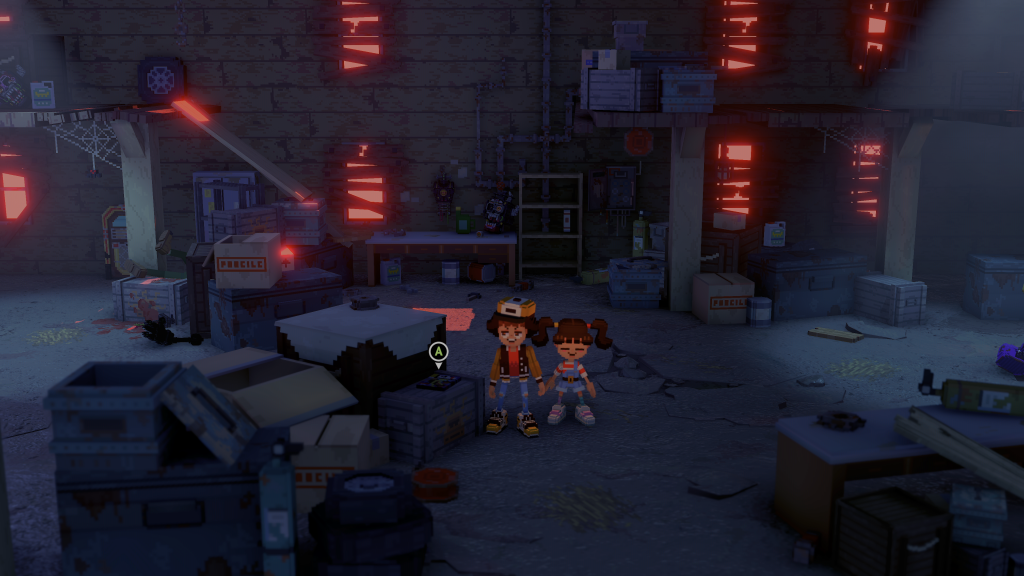 The Uppercut ability can be found in Billy’s garage, right before the Android Clown boss fight.

You can easily miss the Uppercut ability. So be diligent and thoroughly check Billy’s garage before moving on. 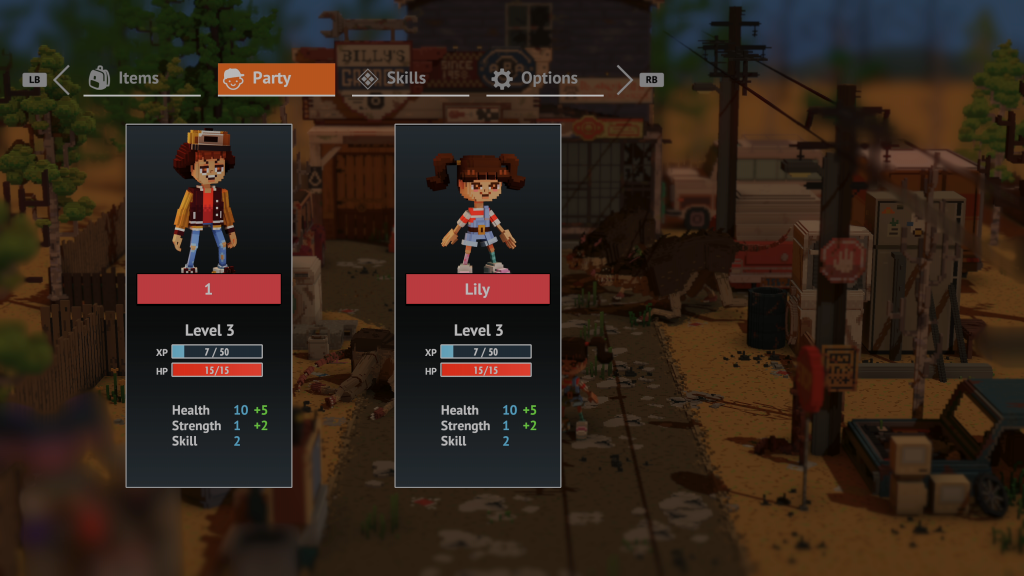 The first boss you’ll encounter in the game is the Android Clown boss fight. If you’re not careful, it can be a punishing endeavoring. First things first, you have to make sure each party member’s health stat is at a minimum of 15 HP. That is because the clown’s Jab ability will do 7 damage even if you’re blocking. By having 15 HP, you can at least survive and recover to continue the fight. After all, this boss fight is a war of attrition. In addition, always heal up if your HP falls below 7. Otherwise, the Android Clown’s next attack will be a fatal blow.  Next, try to get your party’s stats to 3 Strength and 2 Skill to help you survive the fight. Keep using skills on the boss until it’s down and out for good.