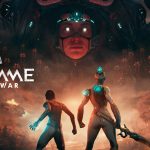 You are reading
Warframe The New War Feels Out of Place 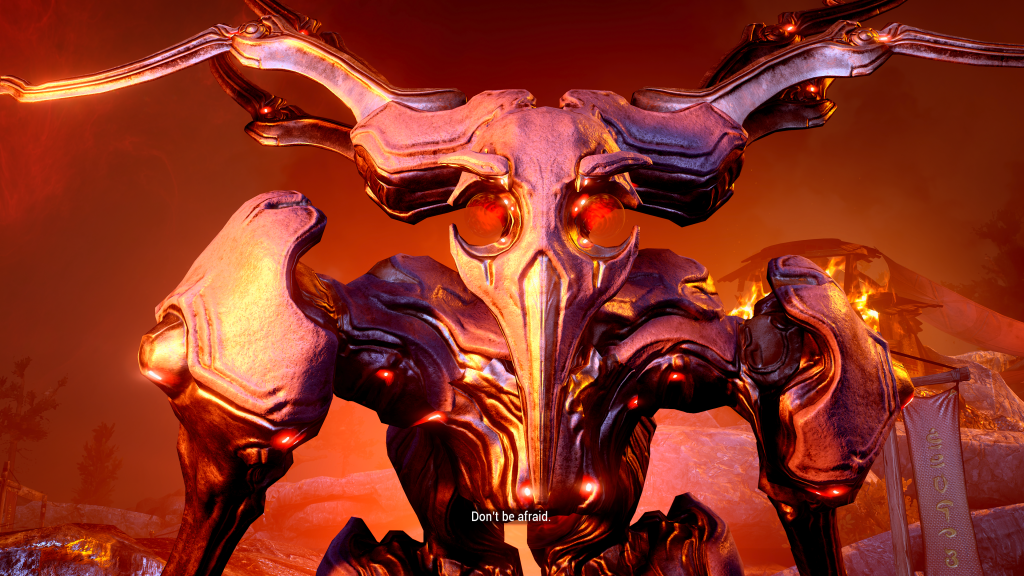 After waiting for about 3 years for the latest cinematic quest for Warframe and finishing it, I was left feeling a tad disappointed. This disappointment doesn’t stem from the quality of the quest but from the after-effects. Warframe: The New War was the culmination of everything built up from The Sacrifice, The War Within, and The Second Dream. But it had so much pressure on it due to the wait and the bar set for it in terms of quality. So did it stick the landing? Yes, it did, in fact, it was a very fantastic quest for the game.

However, for me to describe the quest and why I feel like it is out of place, I will have to state here that there will be light spoilers ahead. So if you’re interested in playing it, I would highly recommend it if you’ve acquired your Necramech (which is only needed for 5 minutes of the quest, weirdly enough) and Railjack. From here onward, be aware there will be some spoilers.

As players of Warframe should come to expect from the big cinematic quests for the game, they are always heavily modified experiences. In The War Within, it was the first quest where the player could use the Tenno. Having a completely new playstyle for players to take advantage of. The New War takes this to a completely different level though. As it not only focuses on the Tenno, it instead focuses on multiple different characters. If you didn’t see the gameplay demo from July, it features unique characters, with unique user interfaces, abilities, and parts to play in the story. 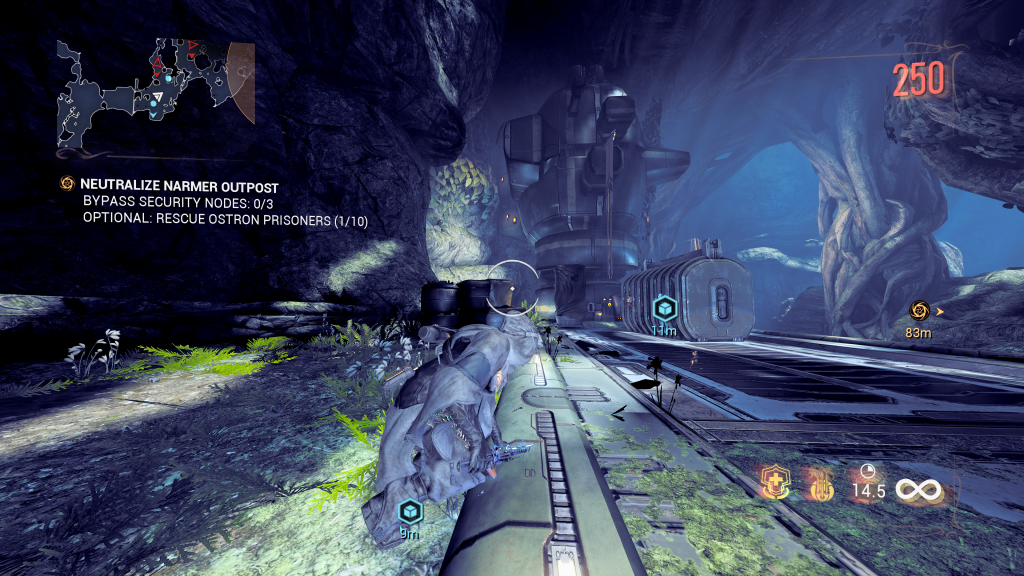 This was incredible to me and it didn’t stop there. At one point you even have to play like in a Splinter Cell game. Sneaking around, picking off your targets quietly and one mess up can compromise your mission. There are unique boss fights that take skill and picking up on visual and audio cues to defeat. As well as several feature-length cutscenes and incredible writing, right up there with The Sacrifice. It is an experience that I never wanted to end, because it did, sooner than expected. Because halfway through the near 6-hour long quest, it shifts gears back to the game’s normal gameplay. Creating a jarring shift in tone and crumbling any tension I felt in the story.

Back To Warframe and Its Grind

From having to grind and grind to get specific items to start this quest. To a heavily curated experience, with a strong narrative that also shines more of a light on the player characters. It feels like the quest was rushed to going back to the standard gameplay when it should have focused until the very last minute on an experience akin to their previous game Dark Sector. Especially if the post-game after the quest is still the same grind as it has been for years. 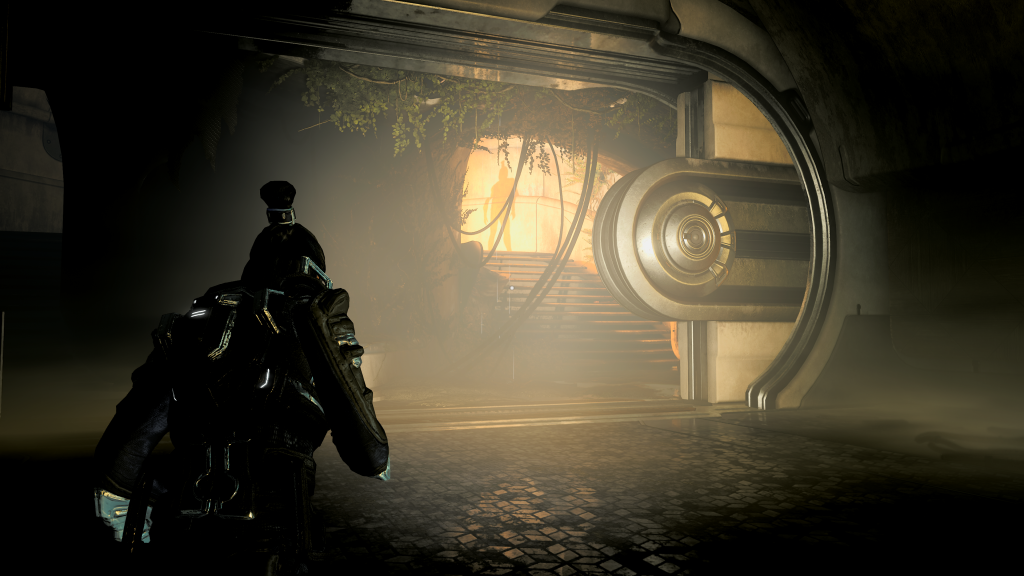 Back to farming reputation for the multiple open worlds. Back to leveling up weapons and warframes if there’s anything you haven’t built. Or farming prime weapon and warframe parts to then level up to go back to more farming. It is just the exact same experience afterward. Sure there are a few weapon blueprints you can find but, for what? You can’t go back into the quest with them because you can’t replay it. Raids are still not a thing in the game after all this time, so aside from the experience, you get from the quest. Why rush back into it?

It feels like a cry for help, showing what they want to work on instead. But heavily curated experiences like it, are very taxing on the team. So focusing on the regular prime releases and the grinds from the open worlds are the only way to keep players engaged. The New War didn’t need to rush back into warframes standard gameplay, but it chose to. Making it feel like it’s simply not in the right game.

It definitely shows Digital Extremes hasn’t lost their quality touch after all this time. But I know, the Duviri Paradox and whatever lie ahead is far out, and I do not want to grind my patience away any further.