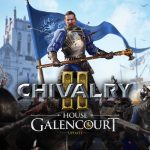 You are reading
Chivalry 2 House Galencourt Update Is Live

Chivalry 2 has found great success since its launch with its unique PVP medieval combat experience. Combining massive Battlefield styled objective maps, filled with 64 players all fighting against each other in epic battles. Whether experiencing the game in its various deathmatch modes, or its highly impressive siege maps. Chivalry 2 is one of the best multiplayer game experiences that has been released this year, and it’s not even close. Now with the Chivalry 2 House Galencourt update, there is no better time than now to jump and experience this medieval battle simulator.

From Battles Big To Small 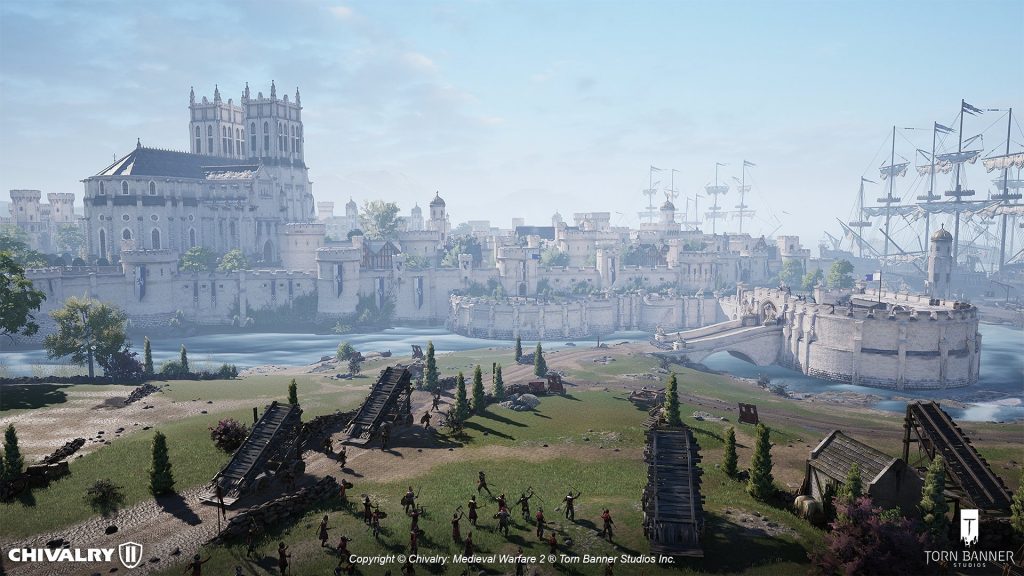 Chivalry 2 House Galencourt is the first content update to the game since its launch back on June 8th, 2021. The update brings more than just a handful of different bug fixes and updates, however. It adds a whole new team objective map called The Desecration Of Galencourt, which allows players to besiege a massive coastal castle. From exploding massive naval vessels to raiding tombs this looks to be one of the most intriguing siege maps in the game so far. A new team deathmatch map will also be added to the game which will pitch the two teams against each other in an intense battle for the kingdom in the courtyard of the castle.

Alongside the two new maps, a brand new game mode will be coming to Chivalry 2. You will need to grab some friends and storm into Arena mode. In a small and intense 3v3 environment players will fight to win 5 rounds and prove which team is superior. This mode will be played on modified variations of the Tournament Grounds, Fighting Pits, and the new Courtyard maps. Players who have been hoarding their gold will be able to purchase over 60 new cosmetic items for their various classes. There is also a host of bug fixes and balancing tweaks, you can find the whole list here. This update is now live across PlayStation 4 and 5, Xbox Series X and S as well as PC.

Will you be checking out Chivalry 2 House Galencourt update? Let us know in the comments and don’t forget to check back for the latest gaming news and information.