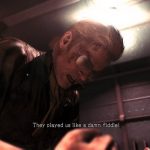 You are reading
Abandoned Reveal Postponed Due To Technical Difficulties

The whole mystery and intrigue created by Abandoned and Blue Box Game Studios have been a marvel to watch. Since its first reveal via a PlayStation Blog post, Abandoned has been at the center of a wide variety of reports, rumors, and straight-up conspiracy theories. With plenty of evidence being shown to disprove and prove that perhaps this small indie studio was tackling a Silent Hill remake possibly even with Hideo Kojima leading the project. Even some reckless fan theories indicating it could possibly be a teaser for a new Metal Gear game, which feels borderline impossible at this time. However, all of this would be dispelled as the Abandoned reveal was set to release via an app on PS5 today. That was until the app didn’t launch. 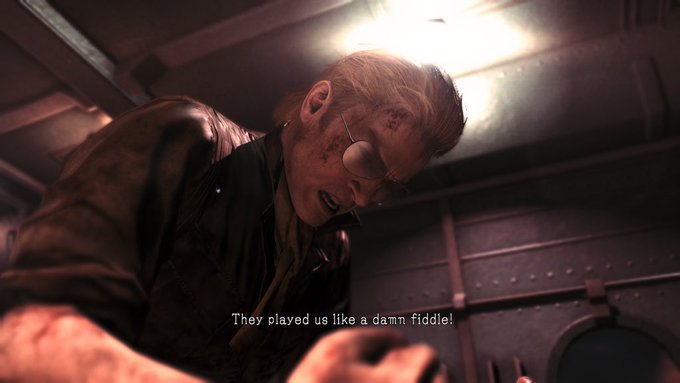 Today, at 3 PM EST PlayStation fans were encouraged to download and tune into a live showcase of sorts via their PlayStation 5. Social media was whipped into a frenzy, to say the least with many big content creators tuning in to showcase what could possibly be the return of Silent Hill. However, these fans were met with disappointment as Blue Box Games announced via their social media account that the app was experiencing technical difficulty with launching a patch. They apologized profusely for the delay and promised that they would update fans as soon as they could with an ETA for the patch.

There is a technical issue with the delivery of the patch. We are working to get this live ASAP.

We apologize for the inconvenience.

However, that update was just over 4 hours ago, and it feels safe to say at this point that the Abandoned reveal has been delayed. While the mystery and debate around this game have reached all-new levels of insanity. There has been an incredible amount of lash back against Blue Box for the delay, as well as their mixed messages on social media. Whatever this game ends up being, I wish the folks at Blue Box the absolute best on whatever Abandoned is, and I look forward to seeing the Abandoned reveal when they finally iron out these technical issues.