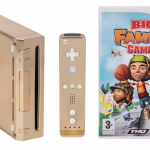 This week Her Majesty Queen Elizabeth II will be laid to rest. Following her passing a number of stories have been shared by those close to her. Among one of the stranger stories comes one from The Mirror. Apparently, the Queen loved Wii Bowling.

According to The Mirror, in 2008, Prince William’s then-girlfriend Kate Middleton gifted him a Nintendo Wii console. “When she saw William playing a game after lunch at Sandringham she thought the Nintendo looked tremendous fun and begged to join in. She played a simple ten-pin bowling game and by all accounts was a natural”

Middleton added, “His only difficulty now is prising it away from the Queen’s clutches. She showed all the signs of becoming a Nintendo addict.”

Not only did Queen Elizabeth II love Wii Bowling, in 2009 she was gifted a 24-karat gold-plated Nintendo Wii console from publisher THQ. The gift was part of a promotion for the game, BIG Family Games. That same exact console was sold at Goldin Auction house for $36,000 this May. Now that the story behind the console has gone viral, it is likely that it could increase in price tenfold. 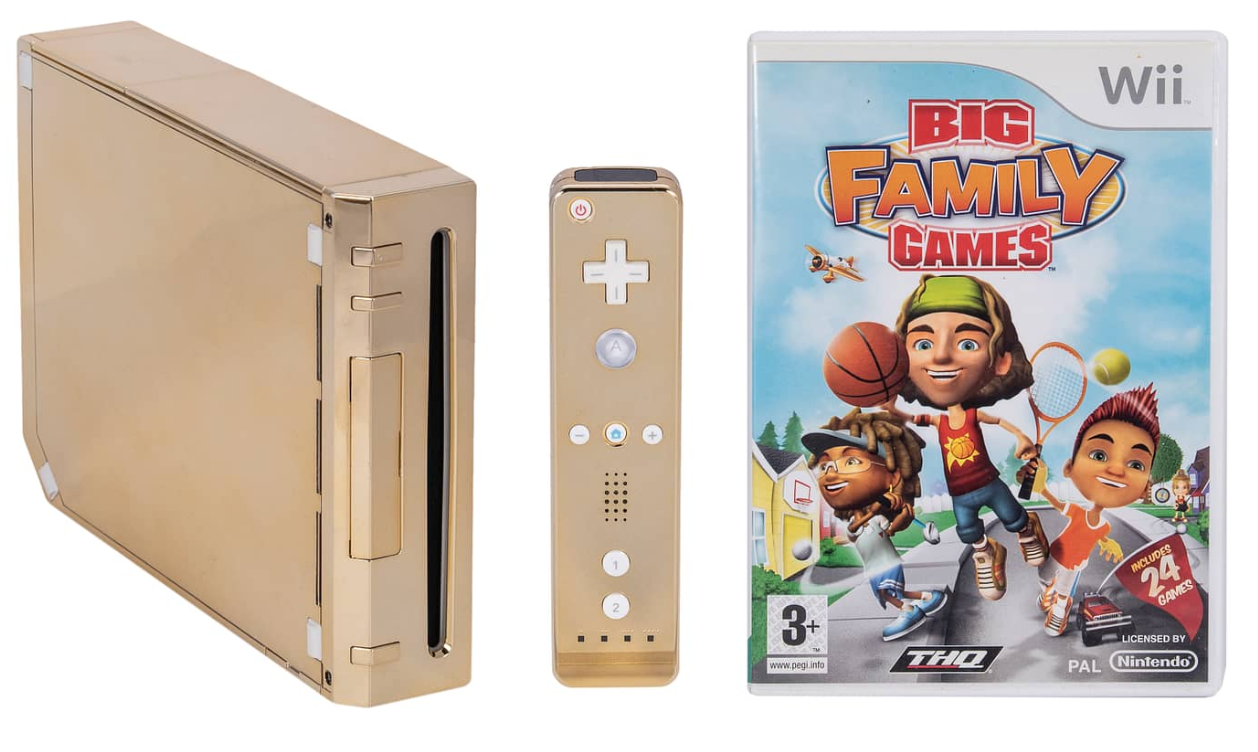 Queen Elizabeth II passed away on September 8th. Her nearly 70-year reign as Queen will most likely never be surpassed.