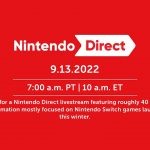 You are reading
Nintendo Direct: All Announcements at the Show

Showcase season continues with today’s Nintendo Direct. Showcasing tons of games, big and small within an hour-long show. Here is everything revealed at the Nintendo Direct.

Here are all the games revealed during the Nintendo Direct, with their platforms: 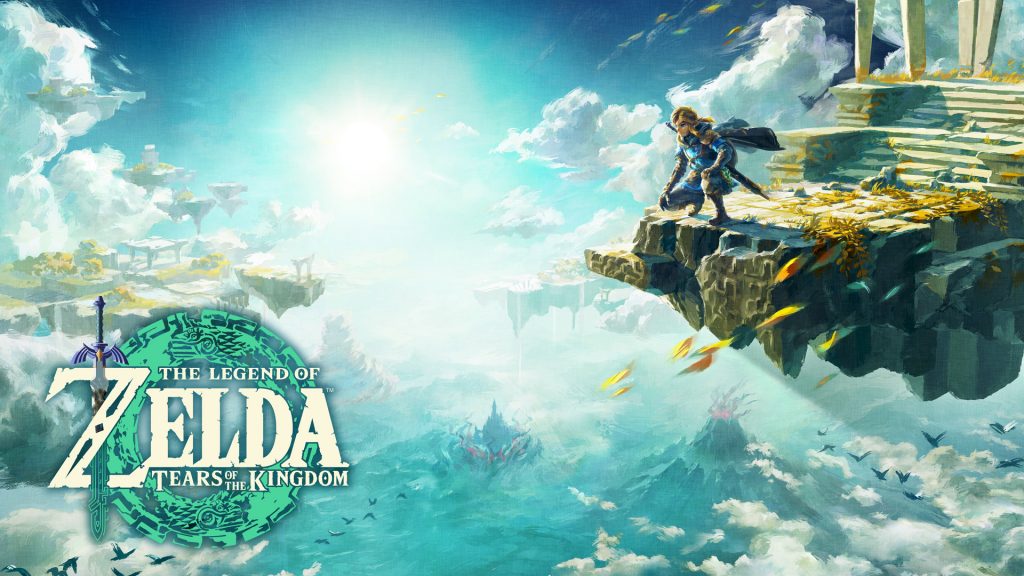 But this wraps up the Nintendo Direct. Please watch the full stream here for more details.