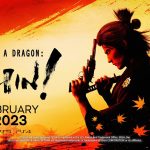 You are reading
State of Play: Like a Dragon: Ishin Announced

Announced today during the State of Play from PlayStation. Like a Dragon: Ishin also known as Yakuza: Kenzan which has never come to the west before. Will be coming to the PlayStation 4 and PlayStation 5 next year.

Like a Dragon: Ishin by Ryu Ga Gotoku Studio will be a Yakuza game taking place in feudal japan. Featuring characters from the Yakuza Franchise. The release window for this title is currently unknown. But it has only been announced currently for PlayStation 4 and PlayStation 5. There will be more details shown during the studio summit later this year. 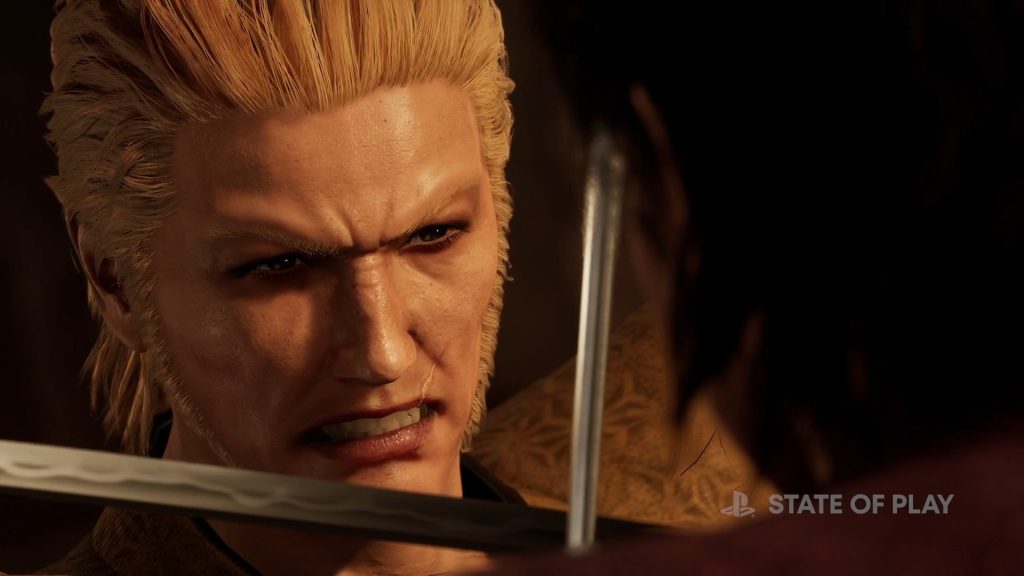 You can watch the full trailer here.