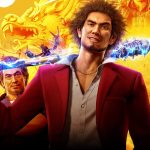 You are reading
Yakuza and Turn-Based RPGs- An Unlikely Alliance

Developers Ryu Ga Gotoku Studios have a huge fanbase that grows year on year. When they announced in 2019 that the next instalment of their beloved Yakuza series would do away with the fast, frantic melee combat, which has been associated with the series for fifteen years, long-standing fans were nervously optimistic.

Following overwhelmingly positive fan feedback, what started out as an April Fools joke where the studio released footage of a Yakuza game with a turn-based battle system, turned into a fully fleshed out game. 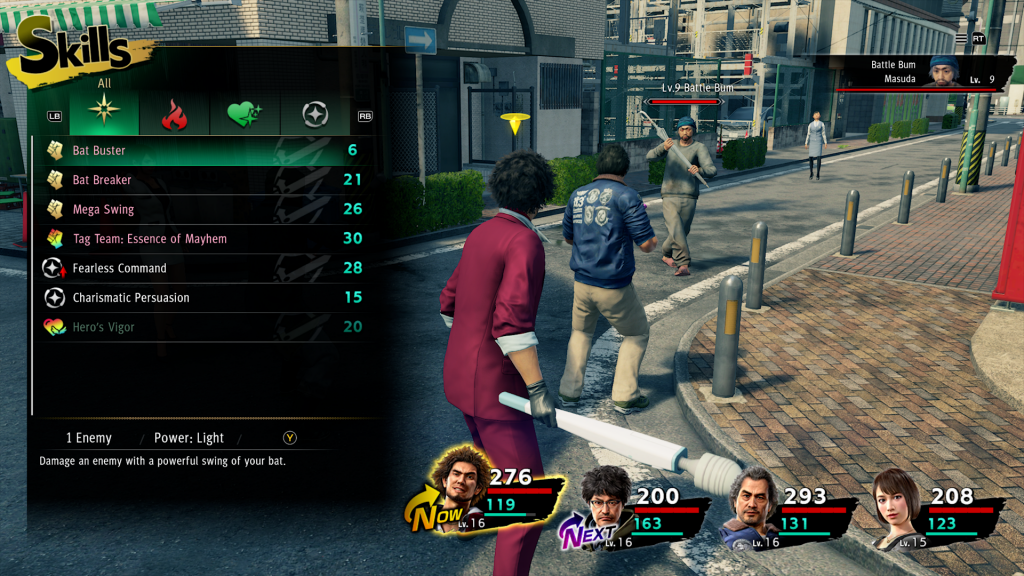 Yakuza: Like A Dragon was met with praise from fans and critics alike on its release in 2020. Hailed as a breath of fresh air, the combat system, in particular, was highlighted as a welcome change. A bold step in a brand new direction.

Indeed, if you stop and think about it, how many other franchises have successfully transitioned from real-time melee combat to a turn-based RPG? Not to mention while retaining their fanbase and popularity? I can’t think of many.

In fact, if anything, it’s the other way round. Many of the mainstream JRPG franchises are moving away from turn-based combat. Moving instead towards real-time action/ melee systems.

Make no mistake, real-time action RPG games are brilliant. However, it is definitely becoming a crowded genre. More and more of them are being released with each passing month. This is further diluting and confusing what is actually classified as an RPG.

Persona, in spite of its huge popularity in the JRPG community, tried its hand at this with the recent Persona 5: Strikers.

The Tales of series becomes more and more focused on action/ melee combat with each iteration. Tales of Arise epitomises this perfectly with its frantic, fast based combat system that borders on button bashing at times. 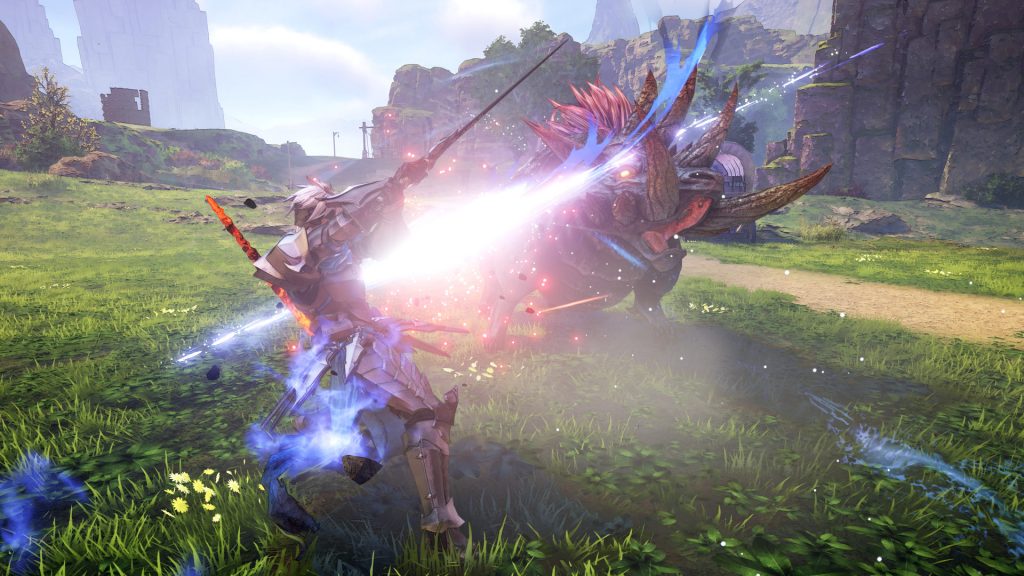 Dragon Quest was an obvious inspiration for Yakuza: Like A Dragon. A fact that the developers did not attempt to hide. The protagonist Ichiban Kasuga regularly refers to it by name, and several concepts and ideas will be quickly recognised by fans of the long-running JRPG. It is a stalwart of the turn-based genre. But even Dragon Quest has dabbled with real-time action mechanics by branching into the Dragon Quest Heroes spin-off series, which is primarily an action melee hack ‘n’ slash game.

Perhaps the most telling example of this though is the most popular RPG series in history, Final Fantasy.

With its roots firmly planted in traditional turn-based combat systems, in recent years the all-encompassing Final Fantasy has slowly taken steps to move away from this. The newest entries into the series, Final Fantasy XV and Final Fantasy 7 Remake can both be classed as action RPGs with real-time melee combat systems.

So, why is this then? Why are so many titans of this genre moving away from their roots? Are turn-based RPGs classed as old fashioned? Maybe they are no longer as popular? Dare we say, even boring compared to their real-time counterparts?

Enter Yakuza: Like a Dragon. Any lingering sentiments of the above are smashed to pieces with a swing of Ichiban’s heroic baseball bat.

It is undeniably a bold step in a brand new (or old?) direction. The game throws us back into the familiar world of Yakuza, yet with such an unfamiliar battle system. But the way it slowly gets us acquainted with this new system is brilliant. Meticulously drip-feeding new elements at just the right moments without ever overloading us.

The depth of the combat, it’s fun, rewarding approach to different classes. The way in which you upgrade your skills and abilities. These are just a few of the things that Like A Dragon gets right. It really is user-friendly simplicity at its finest.

For many people, turn-based combat was properly introduced in Final Fantasy VII. Released in 1997, lots of people stumbled across it without really knowing what it was. You couldn’t do a quick Google search back then to check reviews on a game. A glance at the back of the original PS1 case, which shows Cloud on a snowboard amongst other things, doesn’t quite prepare you for what lies ahead. 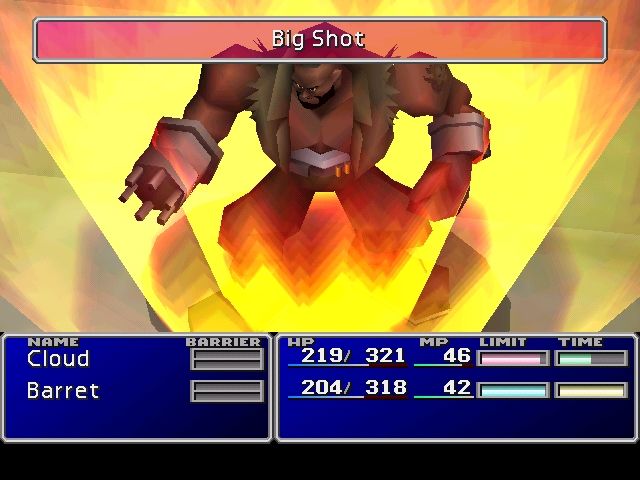 One minute you’ve never played a turn-based RPG. The next minute you’re busy readying your party’s weapons, armour and magic in preparation for a titanic battle against Ruby Weapon. This turn-based combat system was deep, addictive, and challenging. Gaming eyes had been opened up to a completely different way of playing.

Players found themselves trying to think two or three moves ahead in each battle instead of button bashing. Many became better gamers due to this and were able to analyse situations in games differently.

While Final Fantasy VII remains the greatest ever turn-based RPG to this day, plenty of other excellent ones were released afterwards. But as time has gone on, the shift in the balance is becoming more noticeable. Turn-based RPGs are on the way to becoming gaming’s version of an endangered species.

Preparing For The Battle Ahead, Yakuza Style

Ryu Ga Gotoku has not turned its back on the action/ melee genre completely. Its spinoff series Judgement will continue to carry that torch. But Yakuza: Like a Dragon 2 has been confirmed to stick with the turn-based combat system as seen in the first game. No doubt this time with added nuances and extra layers of complexity.

Yakuza, therefore, finds itself in the very unexpected position of being the heavyweight fighting in the corner of the Turn-based RPG genre.

After how incredible Yakuza: Like a Dragon was, you’d hate to be the guy in the other corner.