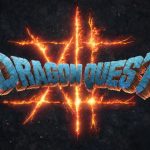 E3 season is upon us and the events are coming in fast. Be sure to catch up on the latest events such as the Guilty Gear Strive Early Access Showcase, Guerrilla Collective 2 Day One, and the Indie Live Expo 2021. However, one could say that the Dragon Quest 35th anniversary was ahead of the pack. 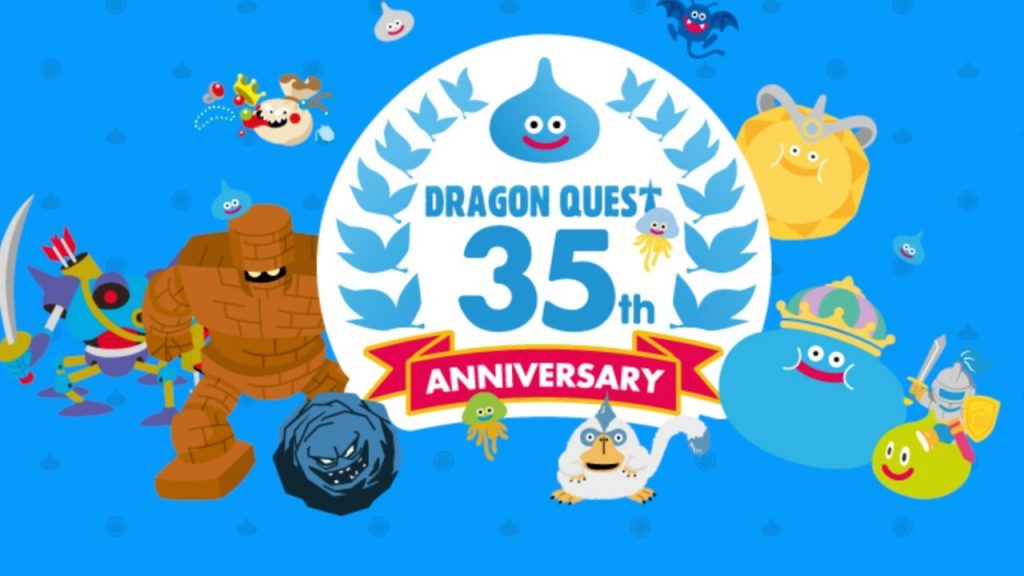 On May 13th, the official Dragon Quest Twitter announced they would be hosting a celebration live stream to occur on the 27th. The stream was broadcasted on YouTube that announced multiple upcoming Dragon Quest titles. To begin with, most of the new announcements had very little detail attached to them. With this in mind, only a few of the following have been confirmed for a global launch. The following titles are what was announced during the stream in order: 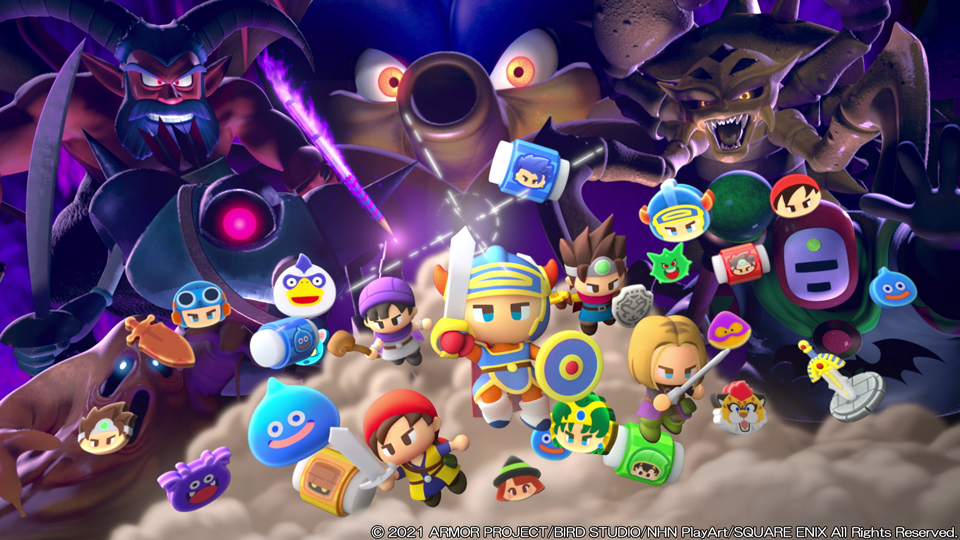 Dragon Quest Keshi Keshi is a free-to-play puzzle mobile game where you have to erase graffiti with dragon quest-themed erasers. Keshi Keshi is set to launch this year with no specific launch window given. 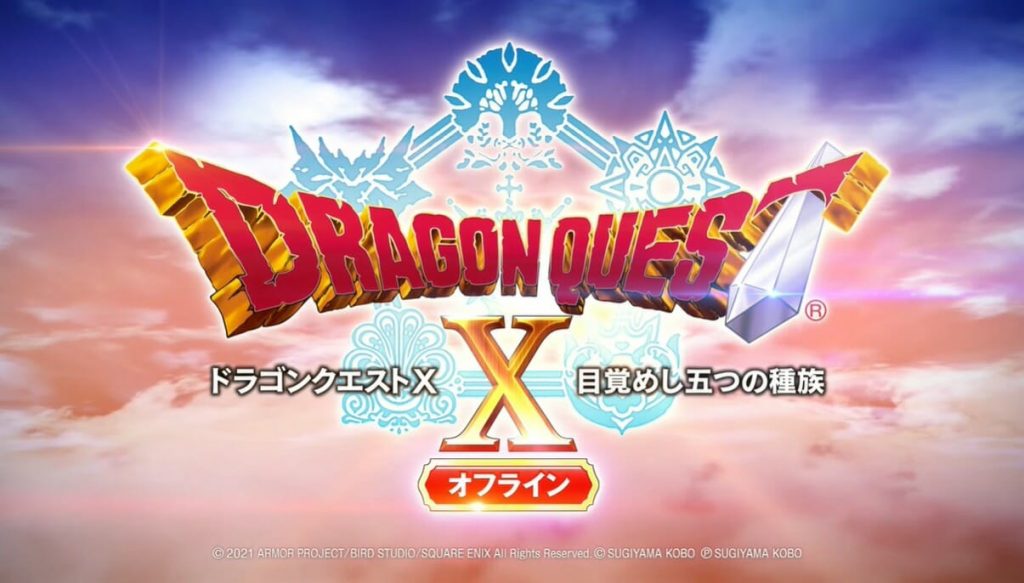 Dragon Quest X Version 6 is an all-new update coming to the ongoing massive multiplayer online game. However, no real details were given on any release outside of Japan with no release date given. 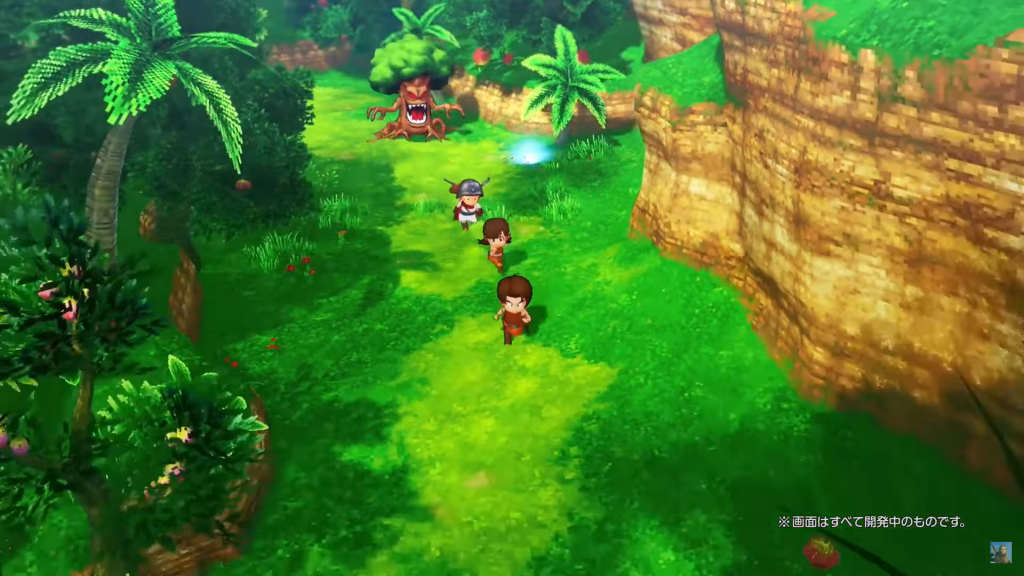 Dragon Quest X Offline will be, as the name describes it, is a way to enjoy the game without being online and will come with a different art style. With this in mind, do remember this will also only be in Japan for the time being. 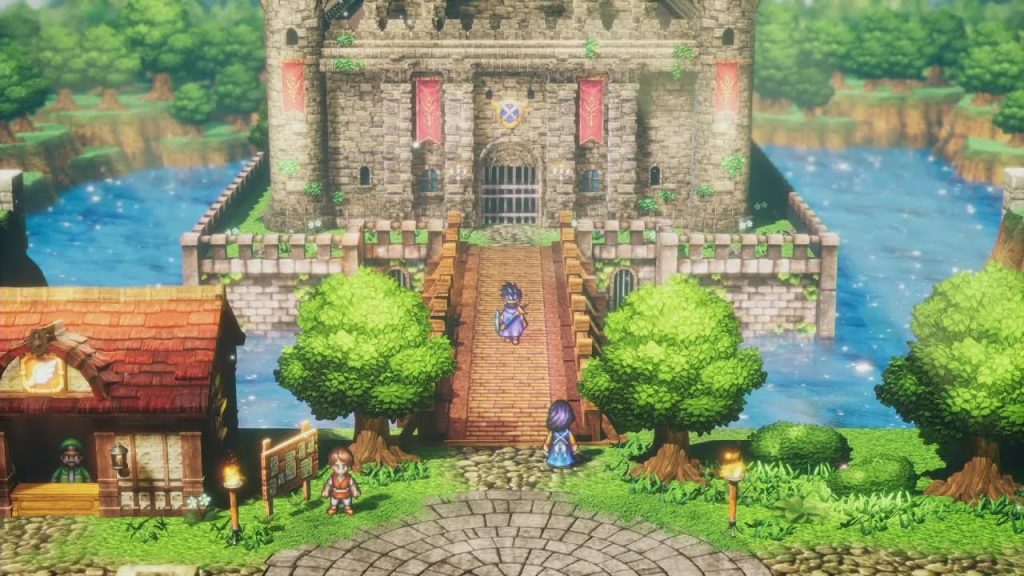 Dragon Quest III 2D-HD Remake will be a faithful recreation of Seeds of Salvation. This remake will be in the 2D-HD game engine, similarly used for Octopath Traveler and the upcoming Triangle Strategy games. This remake is set for a global launch with no release date given. 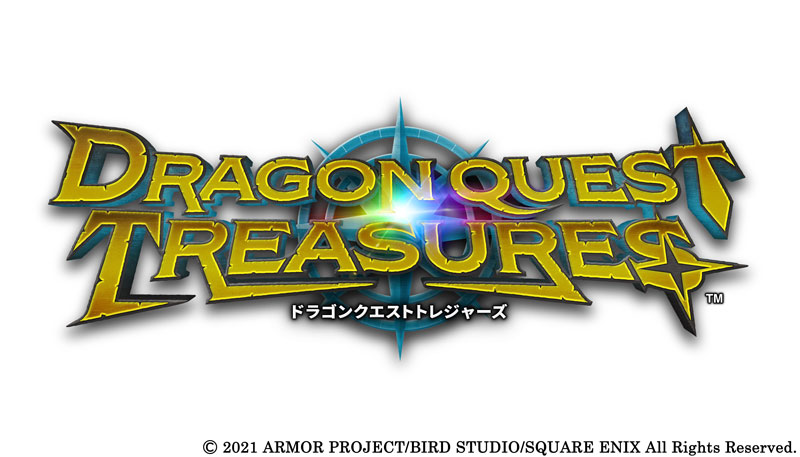 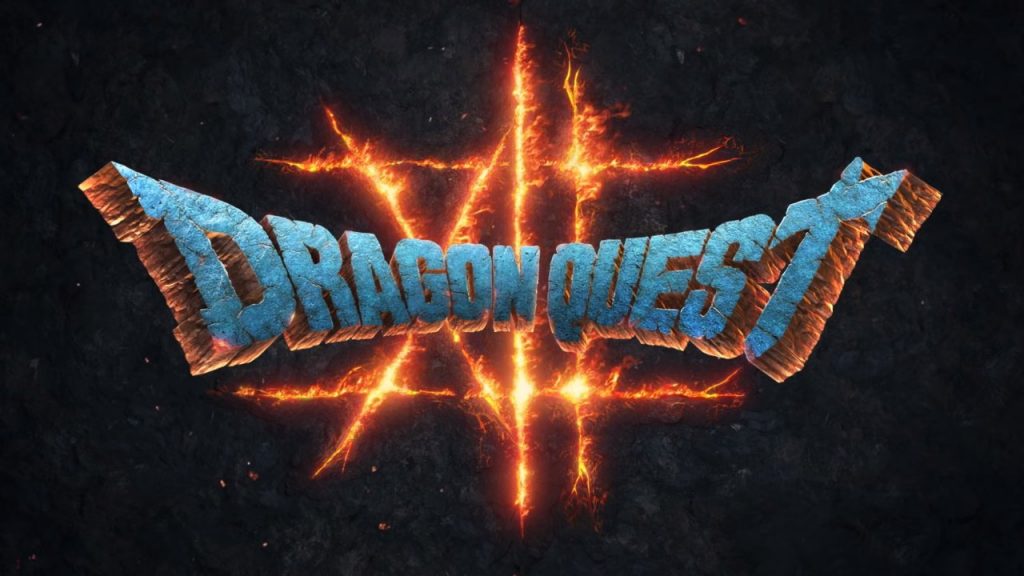 Dragon Quest XII was the final and biggest reveal for the team. However, as mentioned in the beginning, there were very few details given for this title outside of its concept. Most notably being a “Dragon Quest for adults” bringing changes to its gameplay systems to reflect that idea. This game is still in its early stages of development, but set for global launch when it is ready.

Overall, the stream was very fun to watch with its exciting game reveals for current and future Dragon Quest fans. They were even able to do a live English interpretation of the hosts of the stream, who did excellently at her job. However, the only thing that wasn’t surprising, was the lack of release dates for everything shown. It is very wise not to set exact deadlines with the restrictions all game development teams are under. Happy Anniversary to the entire Dragon Quest team.