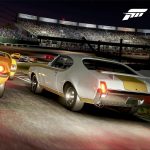 The Xbox and Bethesda Developer_Direct is live. Presenting news and extended gameplay from the latest titles directly from the developers from Bethesda, Mojang, and Turn 10 Studios. During the stream, players got a taste of Forza Motorsport.

A Closer Look at Forza Motorsport 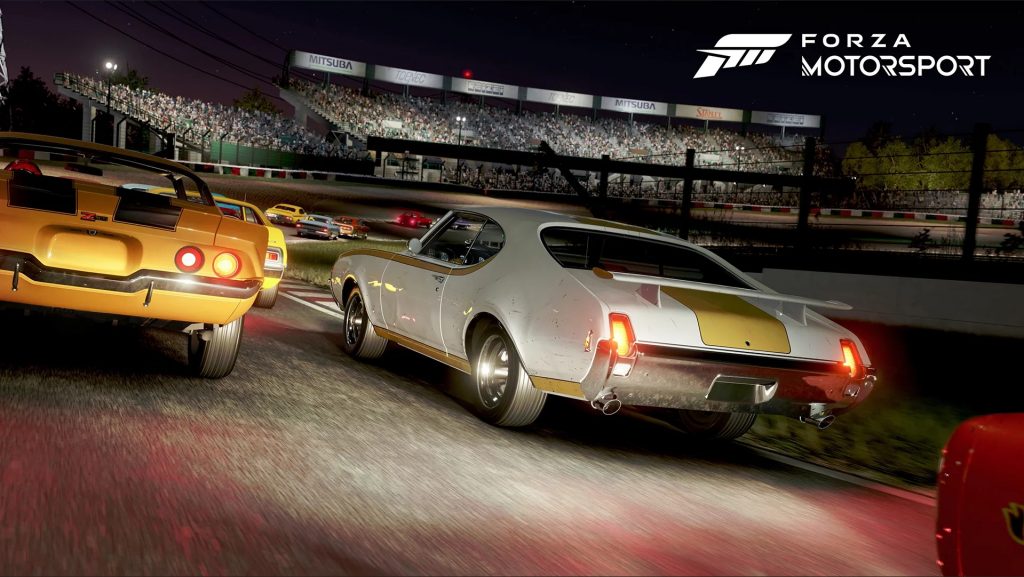 Forza is the king of racers, and the next iteration looks to push circuit racers to the next level.

“Forza Motorsport will feature over 500 real-world cars at launch for you to collect, race and customize using more than 800 unique upgrades and custom modifications. We’re also delivering the most modern race cars that we have ever featured on our roster.

In addition to the number of cars, we have also made improvements to how they look by using a spectrophotometer, which captures multiple data points of light behavior on a surface. With this new sourcing technique, our paint models have a more realistic light response across colors, metal flake and gloss levels. Cars now have context-aware damage and dirt buildup that is authentic and unique to each vehicle, gathering more in low-pressure areas like recesses and alcoves.

We’re also creating a more fun and rewarding driving experience thanks to the advances we’ve made in our physics simulation, which are greater than Forza Motorsport 5, 6, and 7 combined.”

Forza Motorsport is slated to release in 2023.