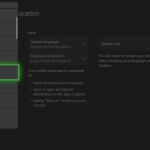 You are reading
Xbox Might Be In Your Country Soon

Ever since the Xbox One generation started, the question of Xbox regional availability has been up in the air. A few more regions were added in comparison to the Xbox 360 era, but the competition has managed to cover over 100 regions, while Xbox has been stuck with only slightly over 40 in 2020. Here is why Xbox might be in your country soon.

In order to use the Xbox, you need Xbox Live Gold (optional, but required for full console functionality). You then have the option to purchase games or use Xbox Game Pass. This is especially the case on the all-digital model where Blu-ray discs are not an option. So, in order to set up your Xbox device, you need to choose your region, which is basically your country. For any purchase, including Gold, Game Pass, or games, you will need to give your credit card data and your home address that matches your region. For example, Xbox owners from Croatia would pick Croatia as their region. However, that region does not exist which forces this particular group of users to pick another region. This is breaking the terms & conditions. The terms dictate that you need to pick your own region because of the difference in pricing between regions. 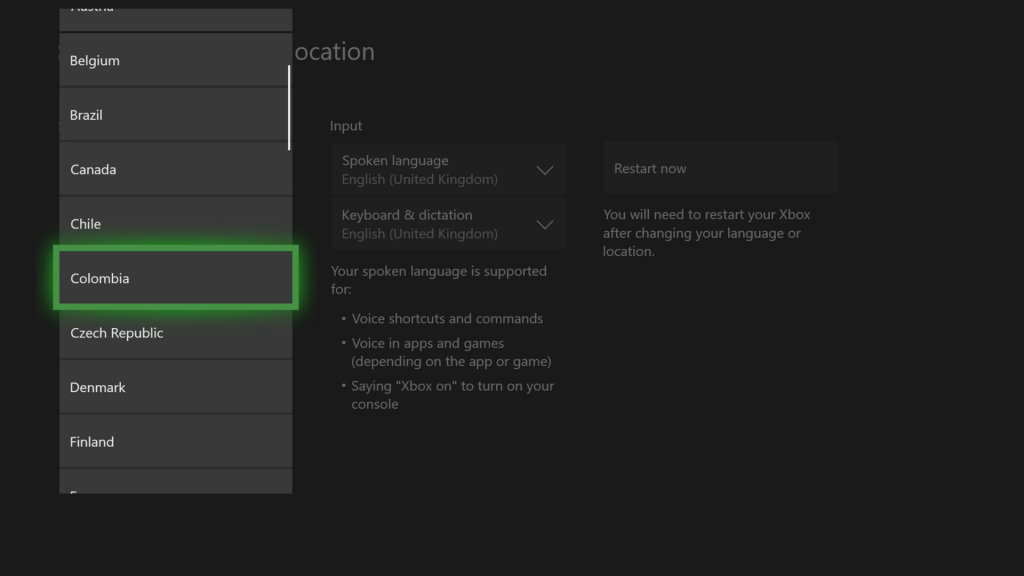 At this point, we are in the dark. You have bought a device that you are technically not allowed to use.

Starting October 1st I might not use anything XboxLive-related including my XboxOneX device, Microsoft Store on my PC and GamePass all together, which I have paid in advance until 2022+. Microsoft has updated their terms of use stating that I'm not allowed to use Xbox. (1/4) pic.twitter.com/OX9WgjCFor

Last year, Microsoft began sending out e-mails reminding people of the fact that using a region other than your own is not allowed. I have heard the explanation that this warning is only for those who have a region but are considering changing it in order to profit from regional pricing differences. This still leaves a problem of Microsoft banning your account after you have signed the Terms and Conditions in regards to your region. But what other choice do you have? Does not having a choice justify you breaking the terms & conditions in the eyes of a lawyer?

I think it’s time for Microsoft to fix this and enable all gamers to choose Xbox legally. Otherwise, they are leaving multiple countries on a silver platter for the competition (PlayStation). It is not easy to put yourself in the position of not having something “work” that “just worked” for most of your life.

I have personally and repeatedly pinged the Xbox team for more than three years about this topic and so far I’ve received *near-zero feedback on my plea. Croatia might be a small country, but we are also very avid gamers. Statcounter shows PlayStation holding 97% of the console market in Croatia whereas Xbox covers only 3%. A part of this is due to service being completely unusable in the region. Another reason is scarcity in hardware availability and non-existent marketing. Croatia isn’t a rich country and cheap services like Xbox Game Pass tend to do very well in our country.

Dear @XboxP3 I know you will probably not see this tweet but I'm writing it anyway. I'm from Croatia, a 4-million something small country. We have a lot of gamers here who either play on PS or PC. There's huge potential for Xbox to gain traction if you get here ON TIME in 2020.

The tweet above has about 100 000 views but has not been answered by Xbox. The first one above has equally as much engagement. I am clearly not alone in my concern about this issue.

Regional Availability and the surprise

There is some positive news, however! Ever since Microsoft merged PC Store, XboxOne Store, and Xbox 360 Store into one Microsoft Store last year, I noticed that you can go to a supported region of the Xbox Store via the web browser, and then switch to the Xbox Store of the “unsupported” country and voila – now it exists! It appears that Microsoft may have made this change after the store merger but nobody noticed. The unsupported regions are currently sporting over 800 games with the number increasing daily. This means that Microsoft/Xbox is working on filling the stores up before the official reveal and release.

From my experience in the Microsoft Store, as a developer you can choose which regions you want to publish your app (game) and which price you want there. I imagine that Microsoft has now enabled developers to select Croatia and other unsupported regions. This should mean that we are now going to see a steady stream of new games being published in parallel in all regions.

However, what about older games that were published before now? From a developer’s perspective if you want to take advantage of the new publishing regions offered you theoretically need to edit your publishing scheme. Microsoft is not allowed to do it for you.

Here are a few examples of newly supported regions (if you click any of the links below, note that you need to allow the Microsoft Store to go to that region by choosing the right option)

These are a few examples of the number of available Xbox titles. Because I have been following the development, the first number represents the number of games in the Store in Q4 2020, while the second number is from the day of this article’s release date. If you want to see all the regions, currently supported and future planned, you can go to the bottom left corner and pick any region from the list. Currently, there are 51 American regions, 62 European regions, 80 Asia+Pacific regions, and 92 Middle East+Africa regions. With a grand total of 286 regions. This makes a huge leap. However, Xbox’s main competition is still covering almost three times the amount of regions. 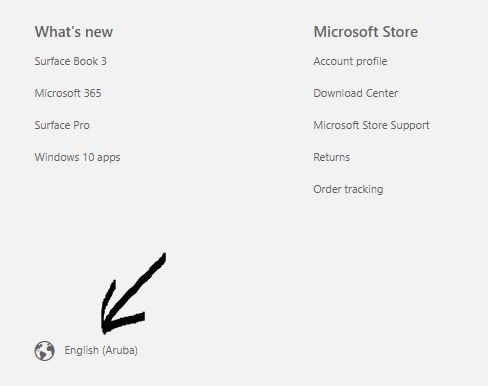 Dear @XboxP3 it is time to ping you again. I will not yield! We, Croatian gamers all understand English and we don't care about localisation. Don't even bother with that. Please just put Croatia on Xbox so we don't have to fake our region anymore. We want to use Xbox legally. 🙏 https://t.co/rIpCnQAoPu

My latest effort on social media resulted in a high-profile person giving me a nod that my tweet has been seen and that the Xbox team is investigating. The takeaway is that you can already buy games in your own Xbox region if that game is published in your region. Though for now you are limited to using the web-based Store. It is highly unlikely that Microsoft has gone through all this effort just to give up on it. The conclusion is that I believe that Xbox might be in your country soon. 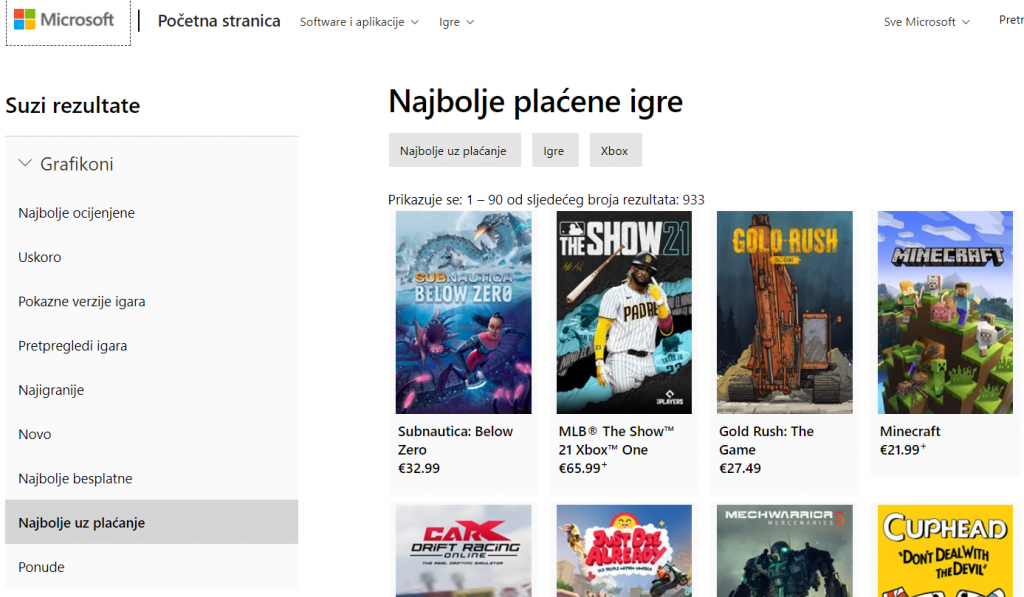