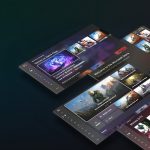 You are reading
Xbox is getting a new Microsoft Store

It has been known for a while, but it’s finally official that Xbox is getting a new Microsoft Store!

According to xbox.com on August 5th, some Xbox Insiders will be getting their hands on the new Microsoft Store (note the name). Presumably, there are alpha insiders so don’t get your hopes up if you’re on the delta ring.

Here are the key takeaways from the press release:

The new Microsoft Store on Xbox is more than twice as fast as before. It launches in under two seconds, and the browse performance is greatly improved.

This starts with a fully redesigned navigation system, allowing you to jump between shopping experiences in a snap or deep dive into something specific.

To help parents ensure that their children are interacting with appropriate content, customers must be signed in to their Xbox account before browsing.

Whether it’s the new wishlist system that will ping you when a discount for your game is ready, or the universal new game view that will show prices across all four generations without the need to access the “old marketplace” mini window the new Store experience has something for you.

Family safety is important! Up until now, the Microsoft Family Safety mechanism has been offering the experience for parents which is taken to the next level with this update. As you apply the age limit to your child account there will be no way for the child to even find inappropriate games in the Store, not to mention play it without permission. All of this is linked to the new Family Safety mobile application too.

Read more on the xbox.com or read about the hit new game from Xbox Studios! 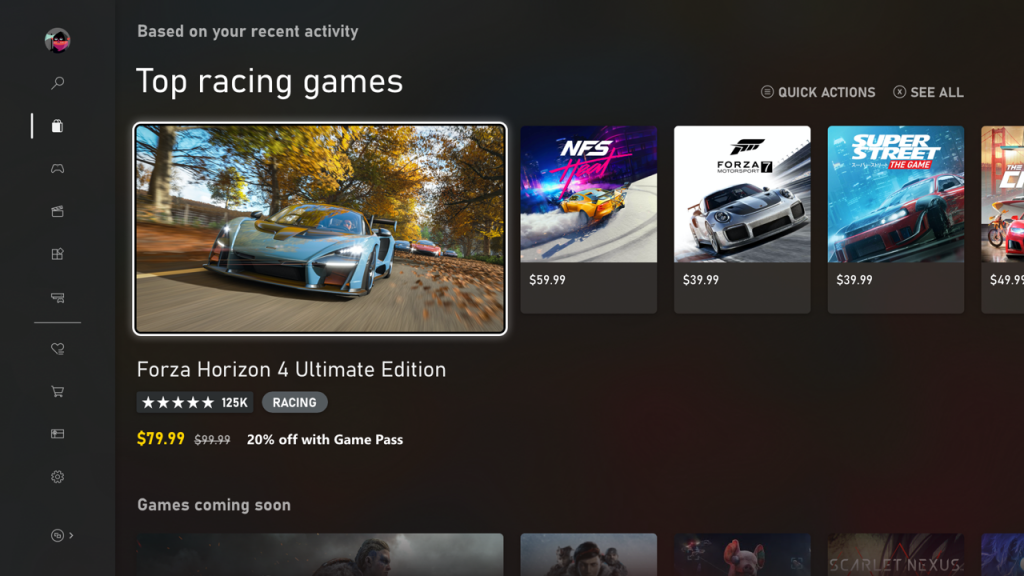 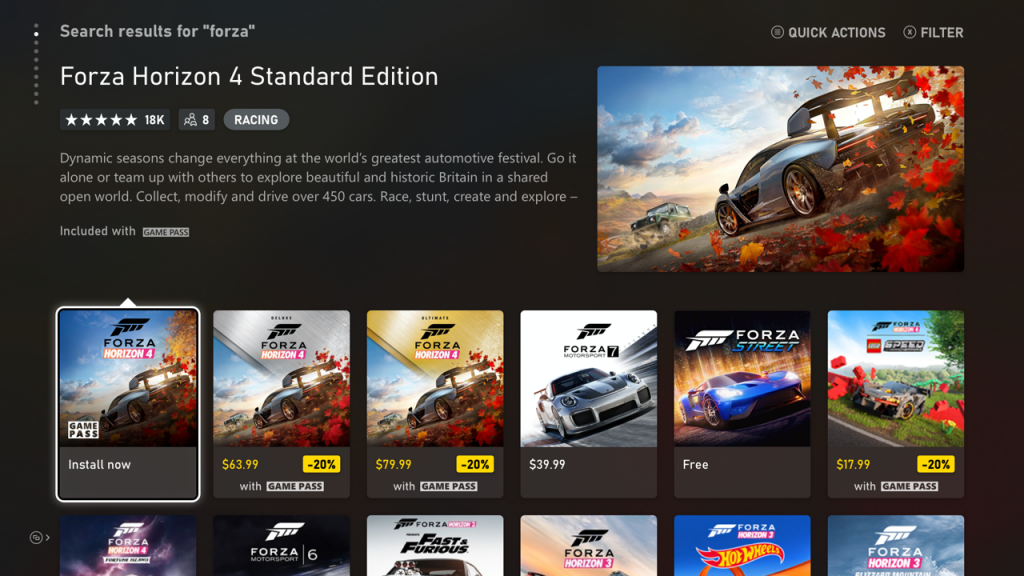 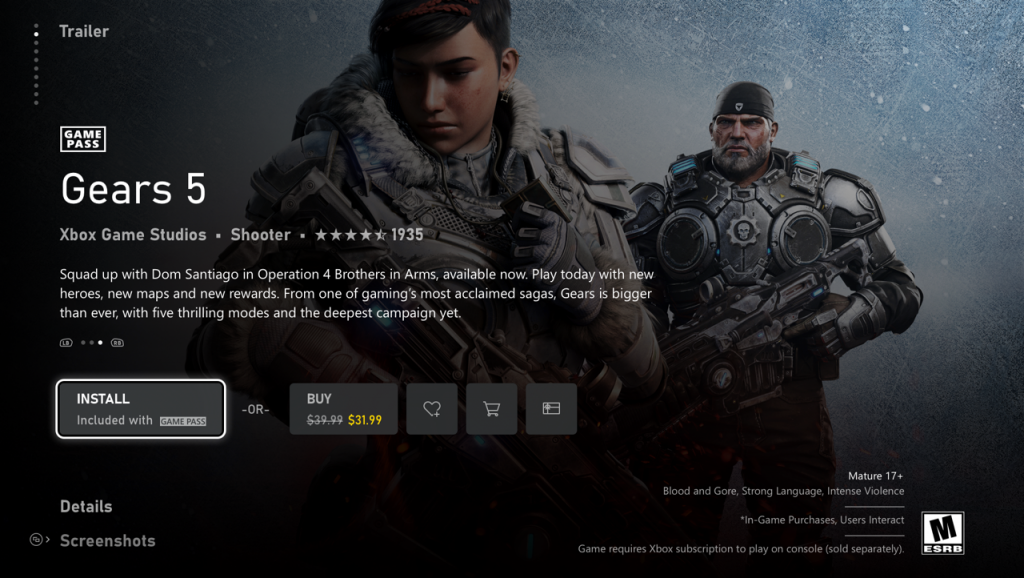 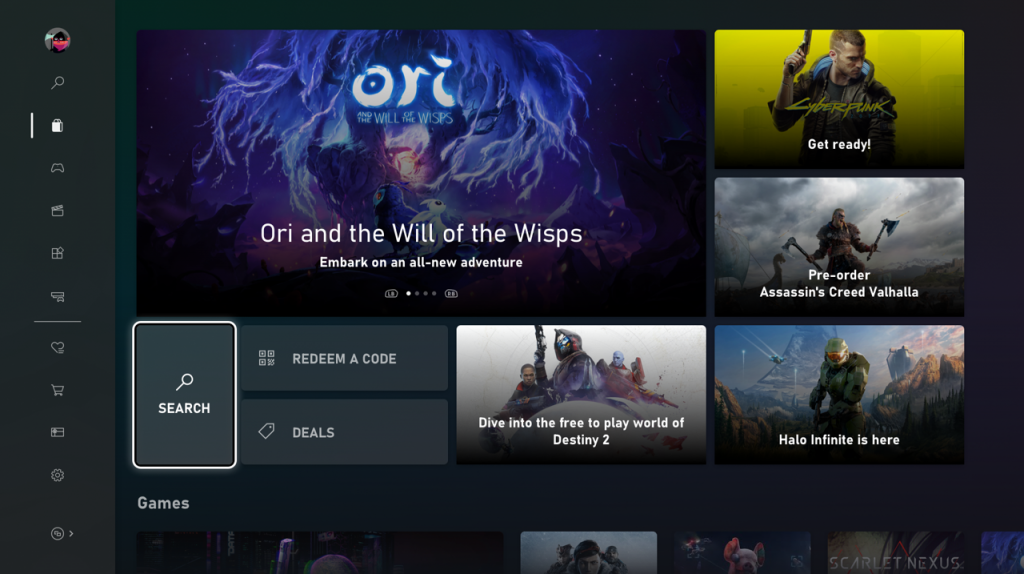 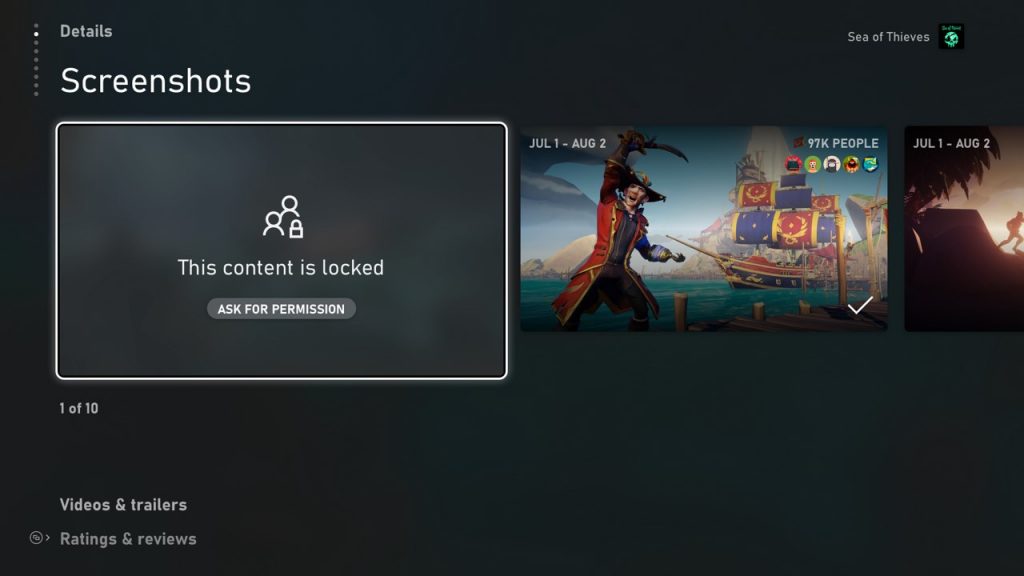 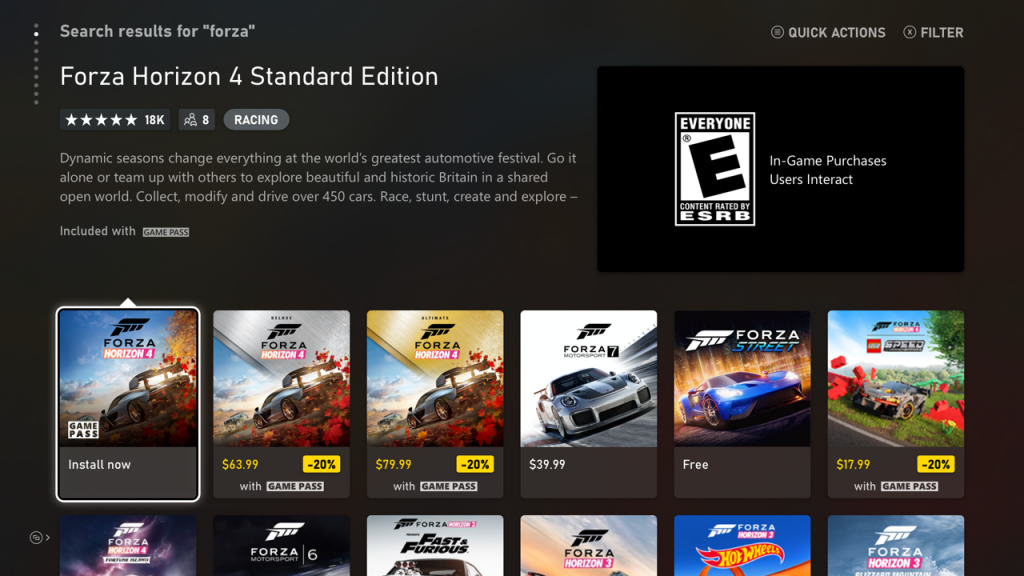 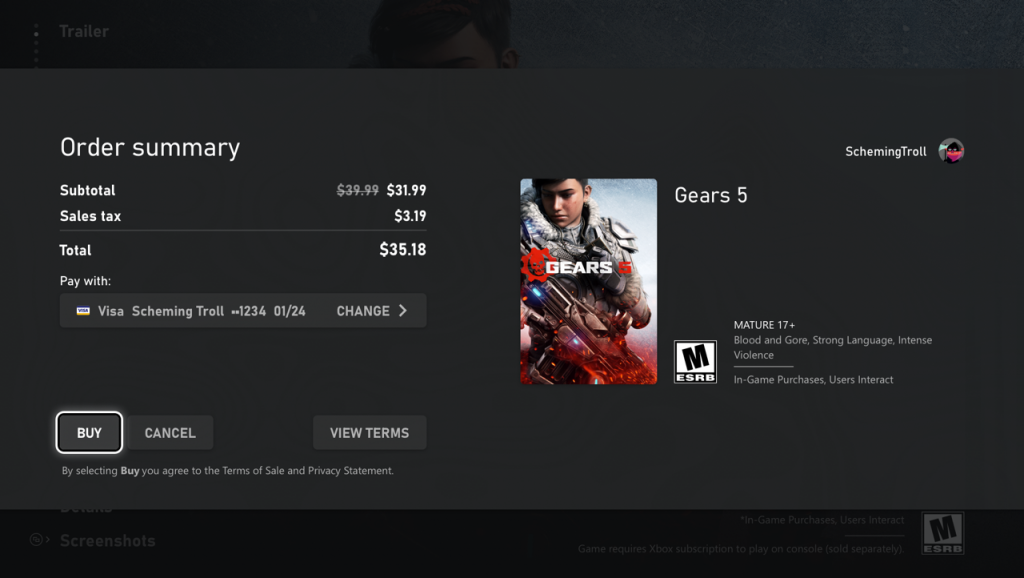 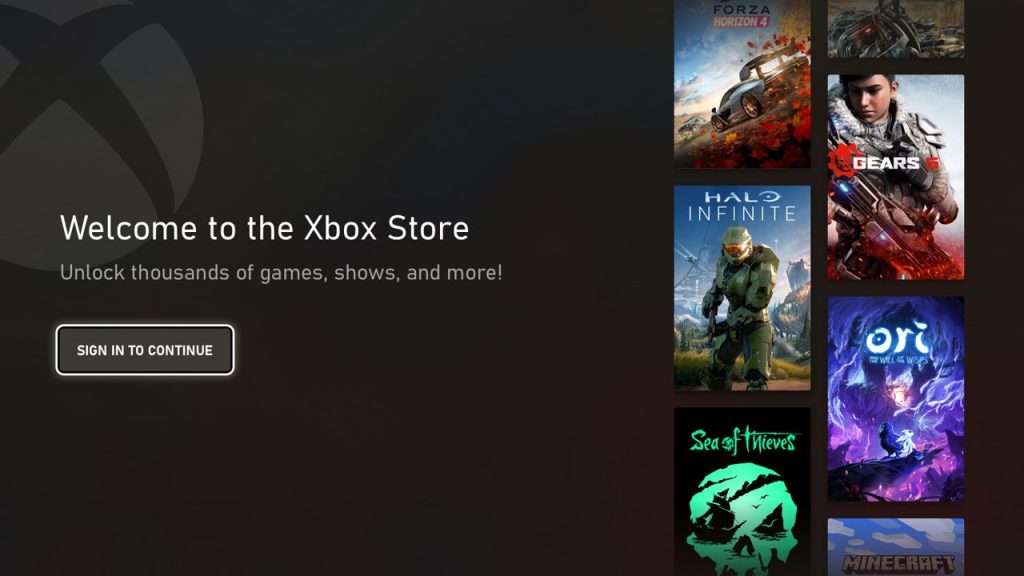 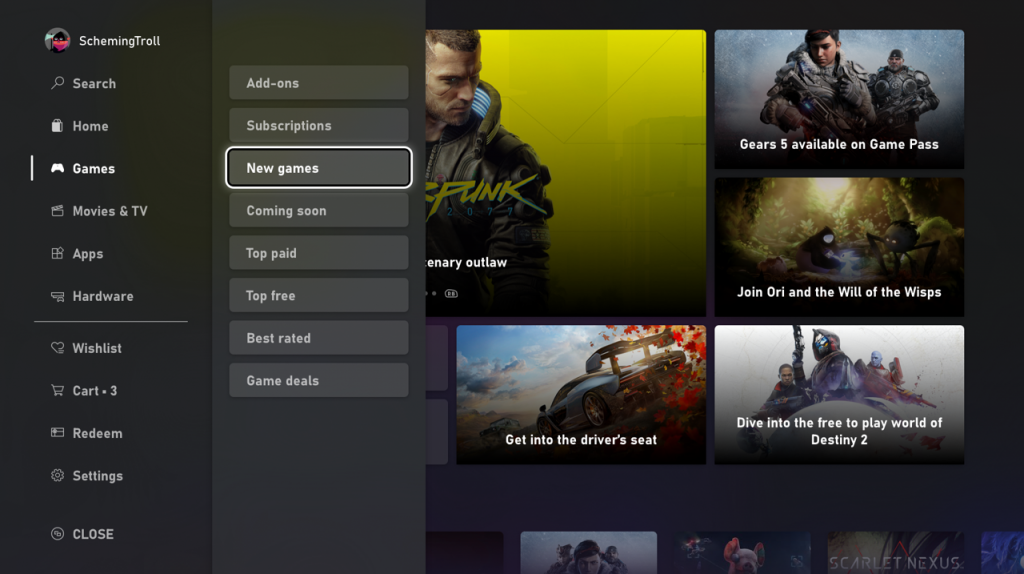