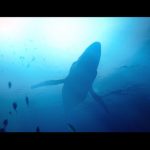 You are reading
Gamescom 2022: Under The Waves Revealed

Gamescom 2022 opening night live is an event packed with new trailers, information, and release dates from the biggest upcoming games. From big AAAs to impressive Indie titles, there is almost something for everyone at Gamescom 2022. One of the biggest surprises of the show this year has been the reveal of Under The Waves by Parallel Studio.

Details on Under The Waves

Under The Waves is an all-new underwater experience focused on its narrative. However, no release window and platforms outside of Steam and The Epic Games Store have been announced. 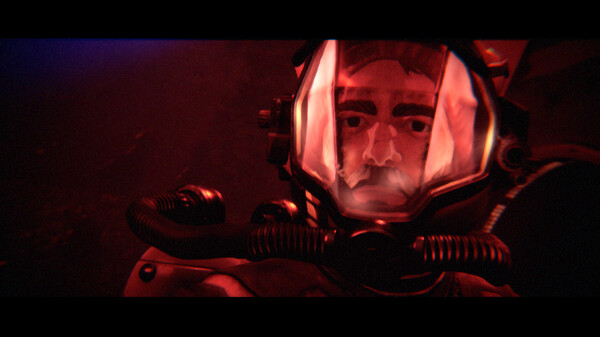 Stan, a professional diver in the North Sea, is struggling to overcome a life-changing loss during an extended mission underwater. Stuck in his self-imposed solitude, he starts to experience strange events and will have to make the most significant choice of his life…