You are reading
This Week’s Epic Games Store Freebies

Another two weeks have passed and as such, the Epic Games Store has some new freebies to pick up. In fact, quite a few to pick up. It seems as though the generosity is kicking back in for the coming weeks. There are a total of three games to pick up for free this week, with a mystery game next week. The last two weeks had games such as Just Die Already, Paradigm, and Transforming Mars. Three unique titles for gamers to enjoy with three more ready to claim! 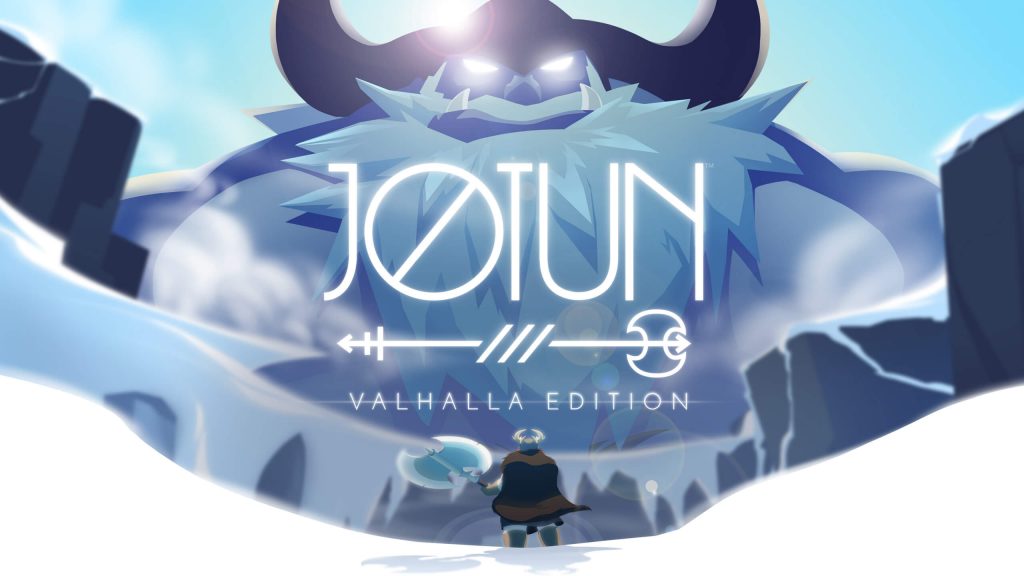 The first free game to claim from the Epic Games Store is Jotun Valhalla Edition by Thunder Lotus. An action-adventure game made by the same developers who recently released the smash hit cozy adventure game Spiritfarer in 2020.

Jotun is a hand-drawn action-exploration game set in Norse mythology. In Jotun, you play Thora, a Viking warrior who died an inglorious death and must prove herself to the Gods to enter Valhalla. Impress the Gods!

The second game to claim from the Epic Games Store is Prey from Arkane Studios, a first-person, stealth-based action-adventure game from the developers of Deathloop and Dishonored.

In Prey, you awaken aboard Talos I, a space station orbiting the moon in the year 2032. You are the key subject of an experiment meant to alter humanity forever – but things have gone terribly wrong. 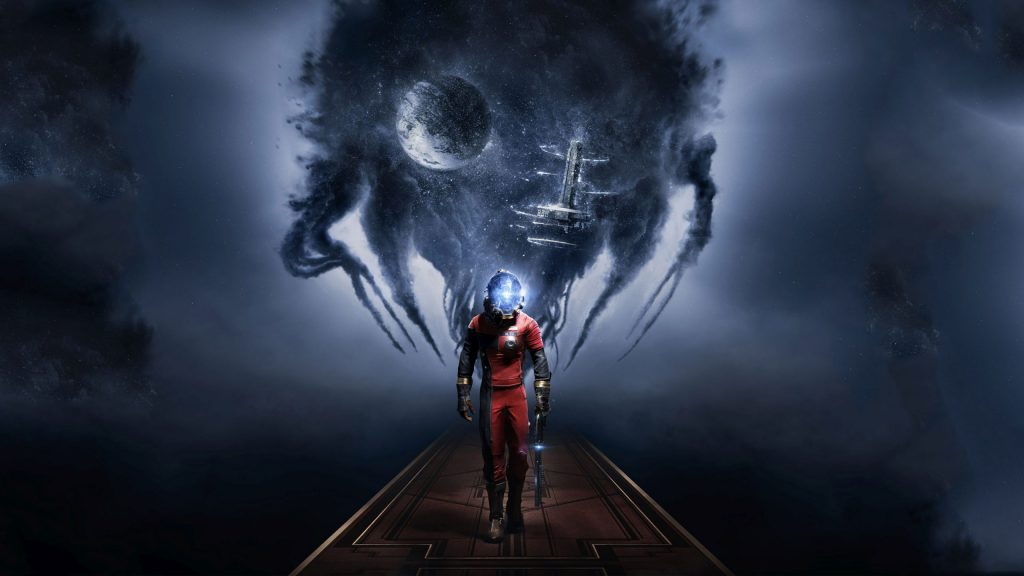 As well as the third and final game to claim on the Epic Games Store is Redout: Enhanced Edition from 34BigThings SRL. A cool sci-fi racing game from the creators of Mars or Die!

NEXT GENERATION AG RACING IS HERE! Redout is a tribute to the classic racing monsters. It is designed to be an uncompromising, fast, tough and satisfying driving experience, soaked in that vertigo that stands at the core of the arcade racing genre.

However, the game or games coming next week are a mystery with no hint as to what they could be. Overall, you will be saving $64.99 just by using the Epic Games launcher. But remember that if you claim these games they are yours forever, so long as you have access to the account you claimed them on.