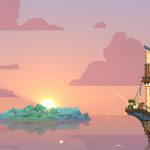 You are reading
Spiritfarer: A Game to be Thankful For 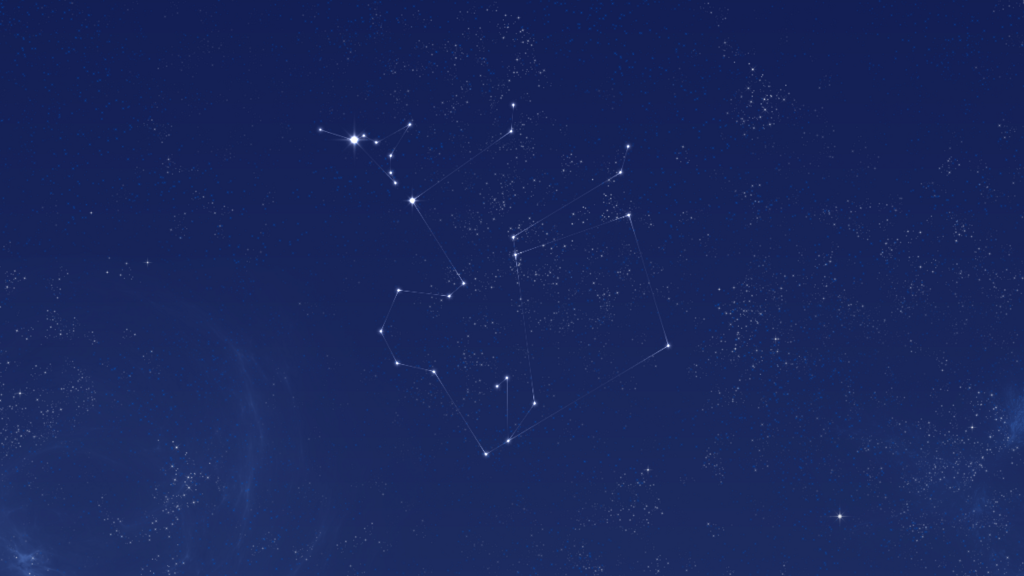 Not trying to beat a dead horse here, but last year was depressingly unprecedented. The pandemic kept everyone indoors out of fear of the dangers the outside world presented and is still presenting at this time. But believe it or not, being inside is relatively boring. So last year, gaming soared to a new height, as everyone wanted something to do. Gaming is unique for its ability to provide escapism. So in the sea of darkness that was 2020, gaming was the light, guiding everyone to safety. But for me, the light keeping me away from the craziness was Spiritfarer.

Certain games like it became comfort food as everyone was locked inside. Most notably, Animal Crossing: New Horizons offers an almost never changing peaceful world to play in. With Spiritfarer it provides its own unique twist on that cozy escapism. Underneath the facade of the always smiling main character and her animal companions, hides a darker undertone that fits too well in the year it launched in.

With bright hills of green, cheerful companions, and a vast ocean to explore. Spiritfarer already has the stage set up for a simple journey. But the goal of the game is to interact and lay to rest spirits you find in the world. All of them feel like real people as they open up and take you on unique adventures with them. The game makes it personal. You feel for them as you see them at their lowest points. You feed them, hug them, and make a specially designed house for them. But when it’s their time to go? It’s hard to let them go, and trying to move on is even harder. 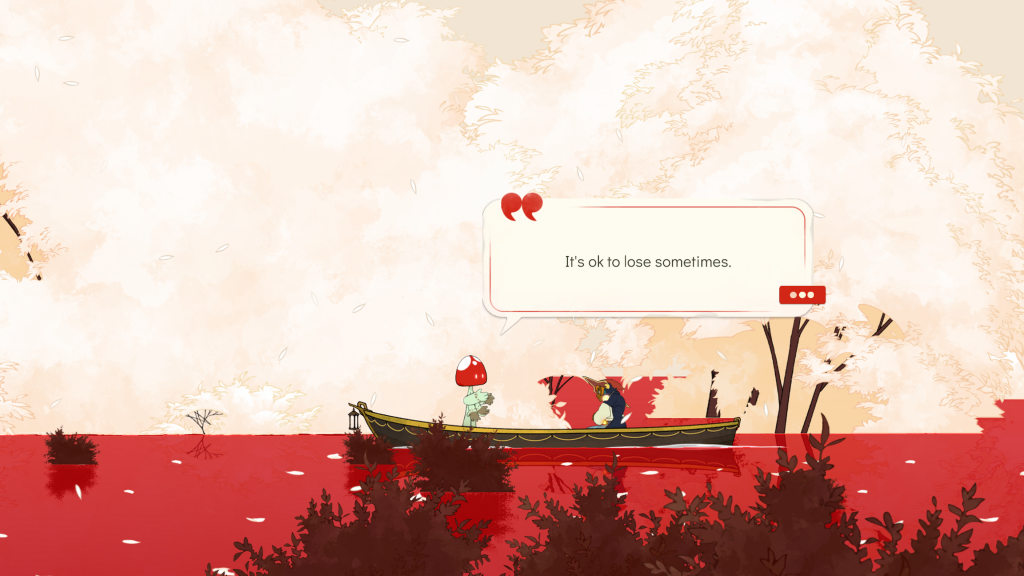 One, in particular, hit a little too close to home for me. A character that had her memory slowly fading away, causing her to forget who you are. Even when you’ve been with her for so long and even helped walk around at a certain point. It was in the brief moment before she passes away that she remembers you that made me feel sad, reminding me of days I’d rather not be reminded of. It’s hard to create that feeling of empathy in a game, let alone consistently. So in a time where people were losing friends and family, having something that knew how this process felt could be a form of therapy for them.

Even though the main loop of the game is laying spirits to rest, Spiritfarer offers so much to do on the side. Journey to islands far away, plant seeds and watch them grow, or just play your guitar at the bow of your ship. Why not venture into some of the buildings you have and weave fabric, or cook some food for your companions.

Go and play some of the mini-games that are all over the map. Like capturing lightning in bottles or breaking ore off giant serpents. After all, you’ll need something to take your mind off the grief. There are places to go, things to see, people to talk to. Some places in the world are filled with things to find, like mines having different types of ore. As well as big cities that have several houses to adventure in. Being stuck on the ship forever can feel suffocating, just like everyone was last year. 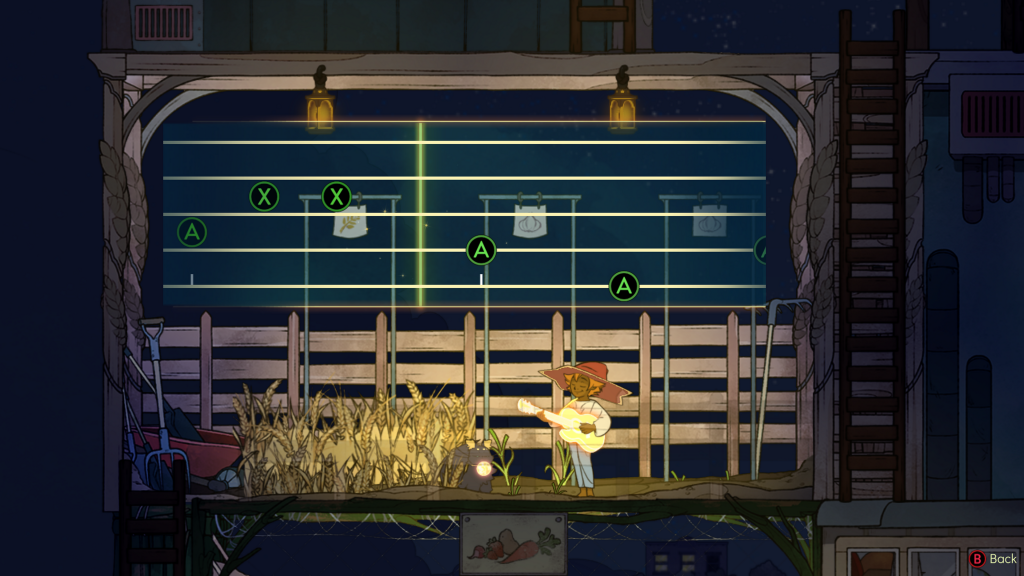 Obviously, Spiritfarer launching last year with its themes in narrative and gameplay was purely a coincidence. But it is something that people not only wanted but needed. Some therapy for people grieving, escapism for people who were terrified of the outside world, and a generally fun game to play overall. Game developers never know how a game is going to impact the person playing it, and alongside the treasure trove of games, we consistently get week after week? I think it’s fair to give some thanks for what it offers.

In fact, the game is still being updated with new characters and buildings as well as some quality of life tweaks. Like the Beverly update, or Lily update. Where one of the characters shines a light on the past of the main character. So seeing them give so much back as thanks for the love the game received is heartwarming, and if you have any modern gaming system? You are doing yourself a disservice by not giving a shot.