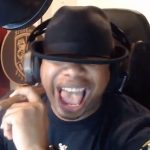 You are reading
What We Are Thankful For

2021 was quite the year for Lords of Gaming. If 2019 was our rookie season, 2021 was our sophomore flex, and this year felt like a trial in sustainability. The excitement of finding our way in the gaming media has worn off. There was no console launch to build anticipation for. This was the year that tested our ability to build an ongoing sustainable audience and push the boundaries of what we can do as a website. So in light of the season that is upon us, I, Josh Reding, the Editor-in-Chief here at Lords of Gaming, wanted to take a moment to acknowledge everything I am thankful for from all the contributors that we rely upon this year. 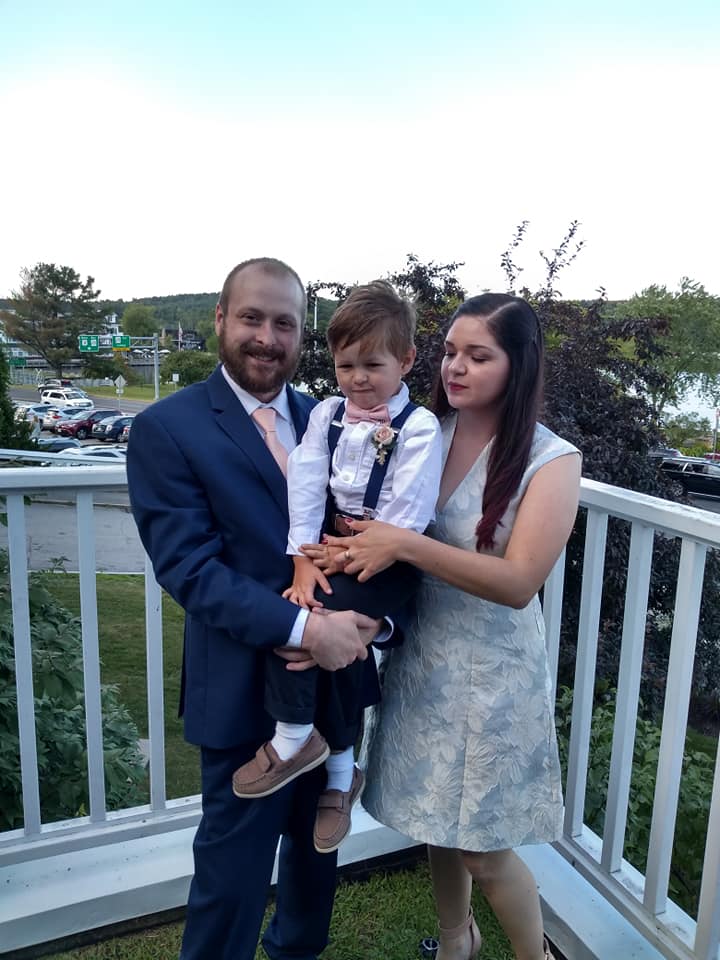 2021 started with tragedy. The beginning of the year was marred by the tragic passing of our co-founder and previous EiC, Kevin ‘Dizzy’ Wain. Dizzy and I had a contentious relationship in the early days of the site, but that contention grew into a deep respect. Dizzy was an amazing people person. He had a real vision for what he wanted Lords of Gaming to be. He wanted a place where the different voices of our community could be celebrated. Dizzy wanted a place that didn’t get mired in the muck of console wars and fanboy nonsense. When he handed me the mantle of EiC in 2019, I had my own vision of what this website could be, but without Dizzy it would never have happened. His passion is in every corner of this website and in the team that we have assembled. We feel his loss every day, but think he would be proud of the legacy of what he built.

A Team in Transition 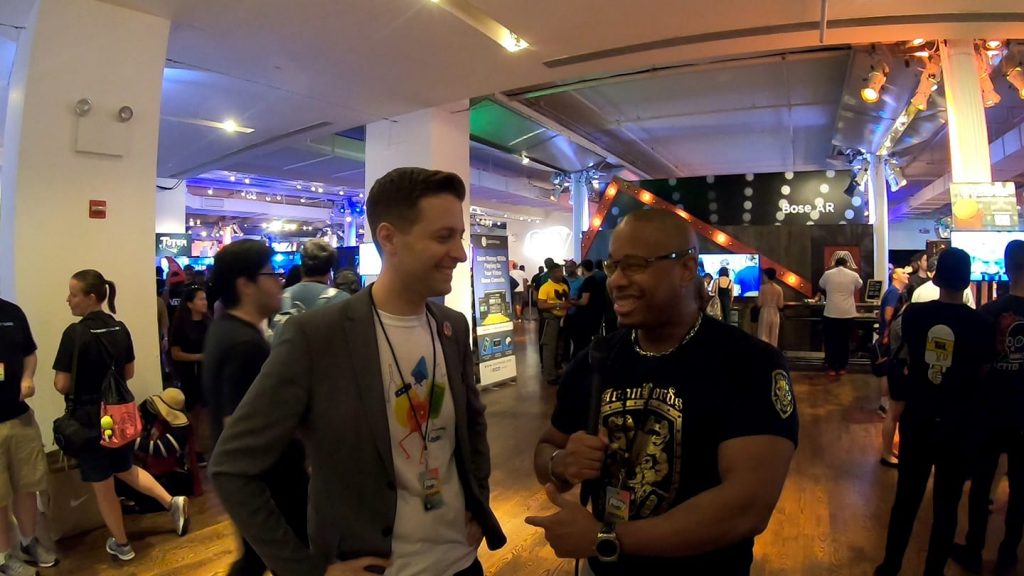 Lords of Gaming is a passion project. The contributions of all your favorite writers are done on their own time in between day jobs, families, and more. We all contribute in our free time as part of our love of this industry and this community. This year saw new births, engagements, career changes, and team members moving across the world. We saw two of our own get hired into professional writing positions in the industry as we grew in stature amongst our peers. Two of our best struck out to build a premiere PlayStation podcast.  Our own CEO, Lord Cognito, became the permanent co-host of Defining Duke for Last Stand Media. I stepped away from the site for almost three months to complete my PhD. Yet the website carried on seamlessly through all of this upheaval. It is a testament to the amazing talent that we have recruited and managed to keep and that truly is what we are most thankful for this year.

The key to Lords of Gaming’s success is the consistent high quality content that we produce. None of that would be possible without the writer’s who put that content in place. This year saw the arrival of several new writers to the site who brought their own unique voices and perspectives. Joseph Repko has put his stamp on the site through his efforts covering the news and his ongoing coverage of the best in the independent game scene. He brought to the forefront games like Astria Ascending and Unpacking. Chris Jones has made Lords of Gaming the place to be for coverage of Eiyuden Chronicles. Ray Oppenheimer brought his unique expertise to stories covering the financial side of the industry. And the power duo of April Prince and Ty Swinson have been magic on the Lord’s Minute each week with their cohosts, the charismatic Lord Sovereign and the man who puts the X in Extra, Lord King. We have new writer’s coming on board now that we can’t wait to further introduce you to going into the new year. All in all, it has been such a pleasure giving these incredible voices a platform to talk to you the community. 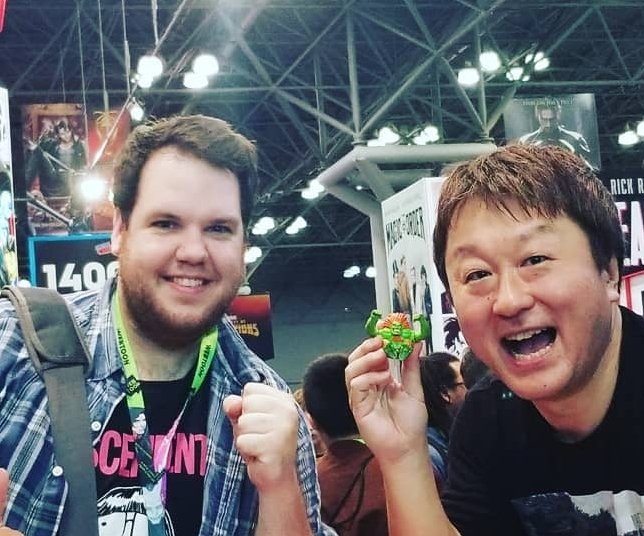 I have two additional special shout outs. The first goes to Senior Writer, Gene Schaffmeir. I have yet to meet a writer who’s interest span so many different niches of gaming and who writes with such conviction. He is already one of the best writers I have ever worked with and is now working on becoming a full fledged reporter through his work on stories such as this one about WATA. He is the lead on all our events coverage and most recently spearheaded out coverage of the Xbox 20th Anniversary. Anything with his name on it is something I love to read not just as an editor, but as a fan.

The second shout out goes to David Yerion. David single handedly holds down the entertainment side of the website. If you like any of our coverage of movies, TV shows, and really anything that is not video games, you have David to thank for that. He has added a whole additional dimension to our content here and deserves every accolade he can get. 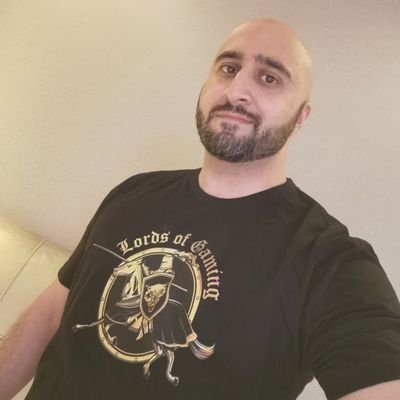 Part of what makes this team so great is the synthesis between the writers and the editorial staff. The writers are endlessly receptive to feedback and the editorial team here is top notch. This site would not function half as well as it does without the tireless efforts of my right hand brother, Mahmood Ghaffar. If you have read an article on this site, chances are he edited it. He is an absolute machine who manages to keep this place running day in and day out and without him, I can honestly say this site would not still be here. The rest of the editorial team, Nicholas Downie, Hector Ramirez II, Jared Eden, Daniel May do so much to both write and edit all of the amazing content you see on the site here.

A Community Worth Writing For

My final thanks goes out to you, our community. Two years ago, we averaged about 6,000 views a month. Now, we are well over 5x that. We get to talk to you on Twitter and in our comments. We see our stories shared on N4G and reddit. Our reviews are consistently discovered through Open Critic. And of course we see you all each and every week through our sister show, The Iron Lords Podcast. Through your support we were able to cover E3 and PlayNYC as credentialed media and our presence at conventions will expand next year. We have been able to interview top creators throughout the industry and have so much more coming next year. 2021 was an incredible year for us, and it is all thanks to you. Well, and thanks to our tech team, Hyde and Snalydo, the secret power behind how incredible the site looks. Hyde’s technical wizardry never ceases to amaze, and Snalydo keeps all our video work looking top notch. We thank you for your patronage, for your attention, and for your support. If you would like to support us outside of continuing to read our content, you can do so here.

You can support the Iron Lords Podcast