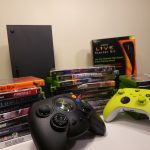 You are reading
Xbox 20th Anniversary: Our Xbox Memories

All week long here at LOGNET, we will be honoring the 20th anniversary of the Xbox platform. Each day you can look forward to a piece from the team highlighting a key moment in time for Xbox. Among the first articles comes a look back at our fondest memories involving Xbox. 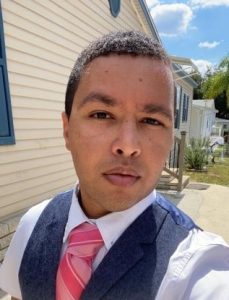 Gears of War has been a pillar Xbox franchise in my life, especially during my childhood. My fondest memories involved coming home from high school to jump online and play Gears of War 3 horde mode with my friends. The visceral gameplay and gut-wrenching stories are extraordinary. The series always has me coming back for more. 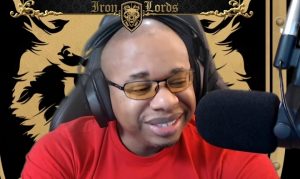 Twenty years of Xbox is very special to me. The initial launch of the Xbox console felt destined for me to take a serious interest in it. I will never forget being a native New Yorker and finding out Bill Gates plus the Rock would be in my city to unveil a new Microsoft gaming console. The thought of this was absolutely mind-blowing to me. Combine this with the launch date mirroring my birthday, it was almost fate at that point. Picking up Halo Combat Evolved as a launch day experience sealed the deal. Happy Born Day Xbox! 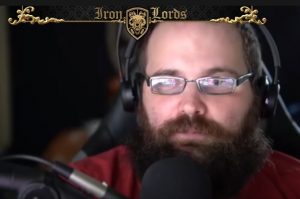 When I played fable on the Xbox I was so impressed that at the time I did not have an Xbox that I talked my mom into stopping at a pawn shop knowing that I was up to no good fast forward and I left the pawnshop with a Green themed Xbox (Think it was the Halo one) and a copy of Fable and when I booted that game and the intro of the main character coming out in Assassin armor (From the game) left an impression that to this day I still remember clearly. Fast forward I’ve carried on that experience I had with the game and now I tried games like Skyrim from what was born from the time I had on Fable. 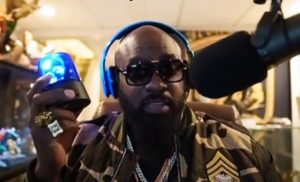 My favorite Xbox memory is my first fanfest. It was my first time in California everything was new and exciting. Meeting the faces behind the games and making lifelong friends in the community has forever changed me. 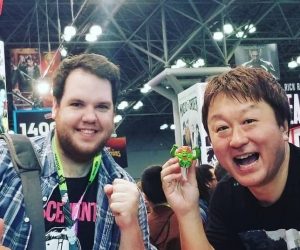 I went to a technical high school, the one where you go to school half the time and shop have the time. Our shop teacher for my chosen trade (Electrical Engineering and IT) was let go near the end of the school year. The state was unable to find qualified replacements so we essentially watched ourselves. The things I learned from playing Xbox in my teenage years during school I would carry with me the rest of my life. We knew that up to 16 of us could play at once if we built a LAN. I found an old HUB we used to LAN PC’s together with, 1,000 feet of CAT5 and a box of CAT5 ends. We sat in that room until we mastered the art of making CAT5 cables. We played Halo and Mechassault every day until graduation. This is the pre-Google, pre-YouTube era way of learning. After graduation, I was offered my first corporate job during the interview, because I knew how to make a LAN. 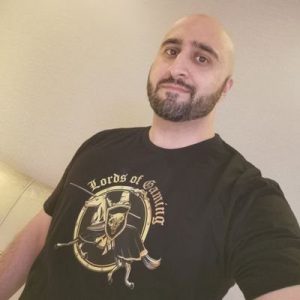 To me, Xbox always symbolized comradery. Back in high school, my friends and I would spend countless hours at each other places playing Halo. Whether it was trying to complete the campaign on co-op on legendary difficulty or tearing each other apart in a good old-fashioned split-screen, Halo was always there to bring us together. We were quick to condemn “backshooters” in multiplayer and always revered epic sniper shots and stuck plasma grenades. Eventually, Halo 3 replaced Combat Evolved, but the first one will always hold special memories for the rest of my life. 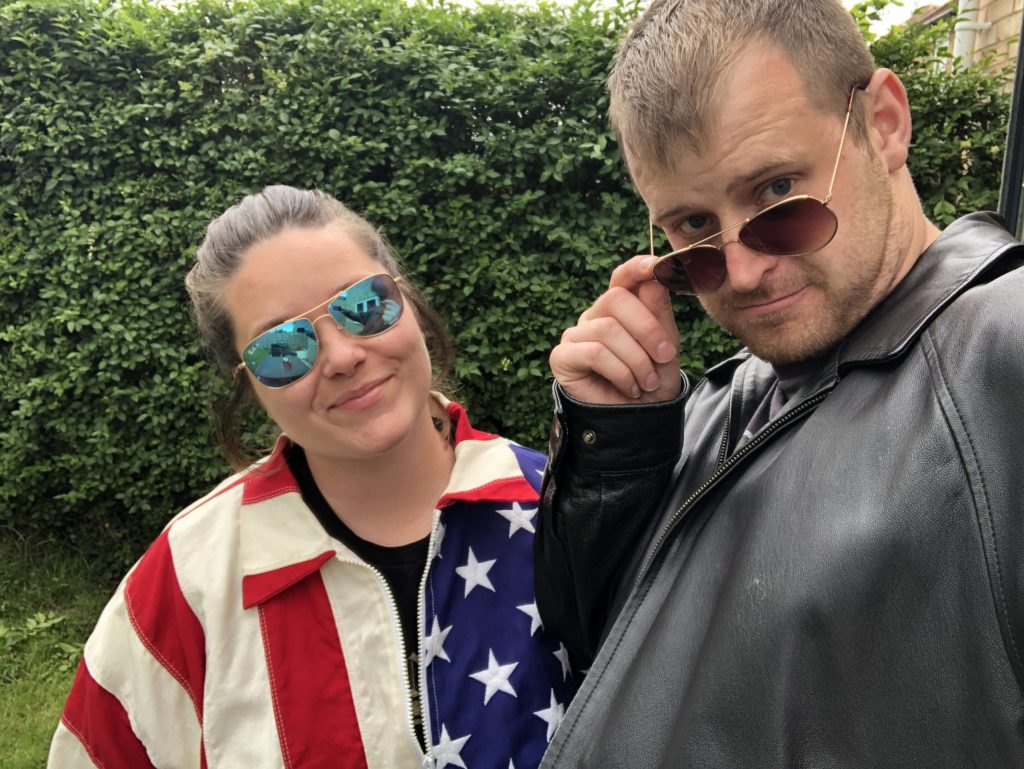 The Xbox has been the console I grew up with for most of my life. At age 11, I was crushed not to get a GameCube, but after KOTOR, Halo, Ninja Gaidan Black and Advent Rising, the sting was considerably salved. Gaming on Xbox has brought me together with many of my closest friends including my wife, Amanda, my Destiny sherpa, Pager, and my brother, Jake. It has taken me to worlds beyond my wildest imagination and taught me about storytelling, friendship, and overcoming challenge. I have gamed for 20 years with Xbox as my primary console. I remember the day I got each console as clear as the day it arrived. Xbox is seminal for my gaming history and without it, there would be no Lords of Gaming as it was at an Xbox FanFest event in 2015 that Lord Cognito and I met for the first time. Now, after serving as EiC here for over two and a half years, I am typing this while fiending to jump into Halo Infinite. The Xbox 360 in particular is the golden age for the brand. It was when the biggest swings were taken, new franchises established, and it felt like Microsoft was on the cusp of a historic age of first party development. In fact, it felt a lot like 2022 feels for the Xbox Series X. My best memories of Xbox? They are the ones I make every time I pick up my controller.