Another two weeks have gone by, and so has the random generosity of Epic Games. As the last two weeks have provided some awesome titles. Such as XCOM 2, as well as Amnesia: Rebirth. But while they have let up on heavy-hitting titles a little bit. The next two weeks are filled with three really unique titles to enjoy for free, just by using the Epic Games Store launcher. 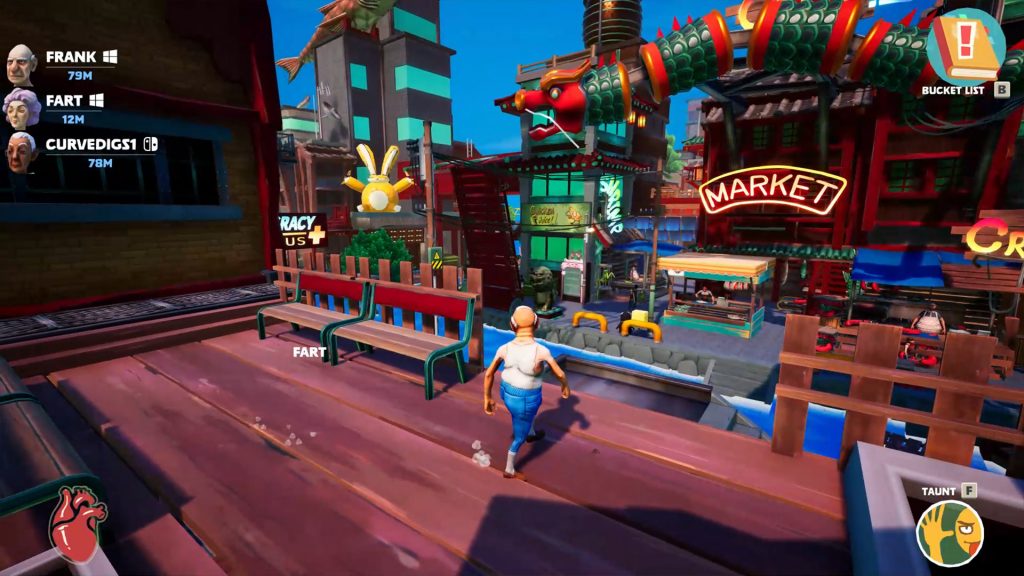 The first batch of freebies to pick up this week is Just Die Already and, Paradigm. The first is a comedic open-world sandbox game developed by Doublemoose which has former designers of the smash success Goat Simulator.

Just Die Already is an old people mayhem sandbox game created by the designers of Goat Simulator. You are old and angry and you’ve just been kicked out of your retirement home. How will you survive in a world that wants you to Just Die Already?

The second to pick up this week is the comedic adventure game, Paradigm developed by Janerka Productions.

Paradigm is a surreal adventure game set in the strange and post-apocalyptic Eastern European country of Krusz.
Play as the handsome mutant, Paradigm, whose past comes back to haunt him in the form of a genetically engineered sloth that vomits candy.

If you are not on your PC right now, you can click the highlighted game titles to claim them. 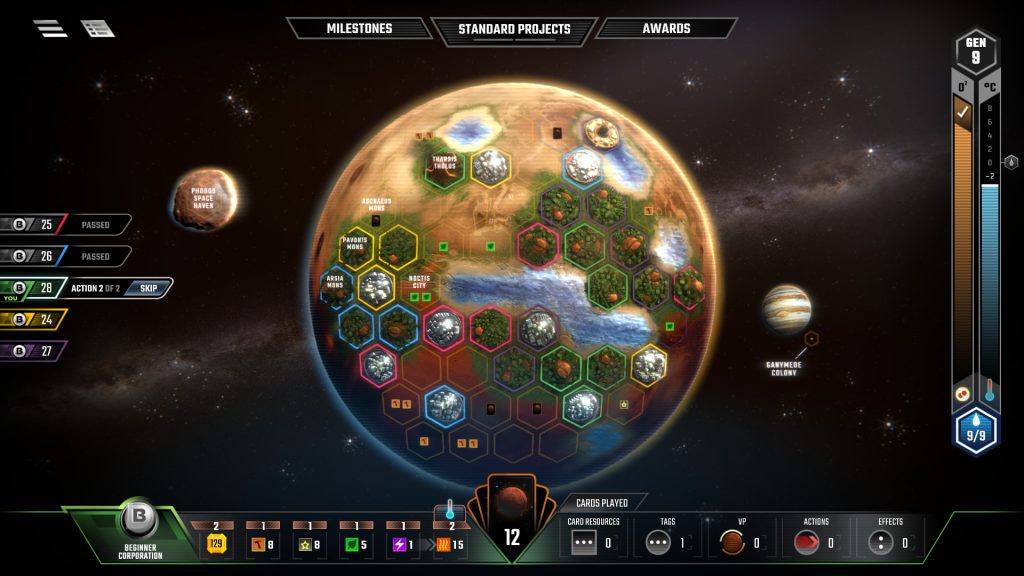 In Terraforming Mars, you control a corporation with a certain profile. Play project cards, build up production, place your cities and green areas on the map, and race for milestones and awards!

Asmodee specializes in turn-based strategy games, such as Gloomhaven. As well as Scythe all of which have been received well by the PC community. So keep this title on your radar next week when you log in to the Epic Games Store.

Altogether you will be saving $49.99 just by using the launcher. But remember that these games will be yours forever so long as you have access to the Epic Games account you use.