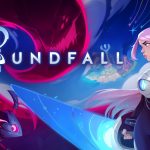 You are reading
Nintendo Download 5/12: eShop and Deals of the Week 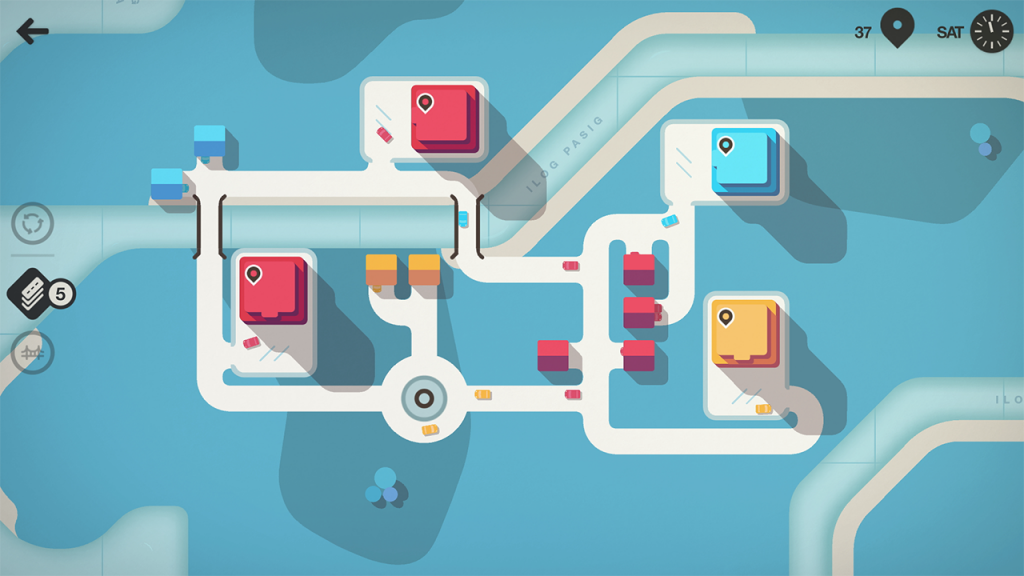 Mini Motorways – Have you ever been stuck in traffic and wished you could do something to fix it? In Mini Motorways, the city’s traffic problems are in your hands. Draw and build roads to create a bustling metropolis, redesigning your city to keep the traffic flowing while carefully managing upgrades, like highways and roundabouts, to meet changing demands. How long can you keep the cities of the world moving? 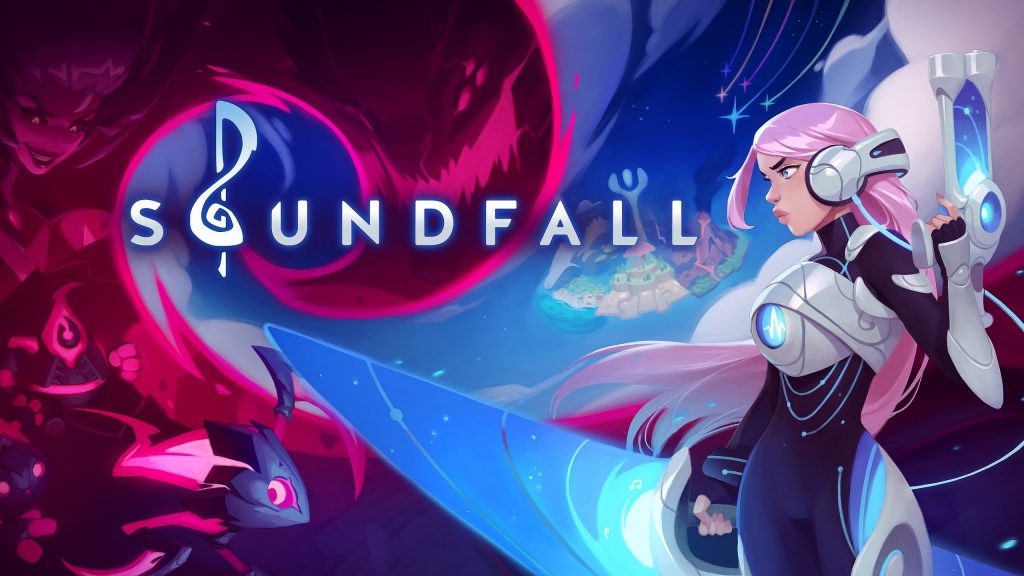 Soundfall – This fast-paced, rhythm-based dungeon crawler combines looter-shooter action with musical gameplay that’ll keep you tapping your toes. You are a Guardian of Harmony – a musical genius transported to the world of Symphonia by the Composers to battle the forces of Discord. Time your actions to the music to increase your power with more than 500 pieces of equipment for skill customization and thousands for loot combinations. Venture out solo or with up to four players* to fight through dynamically generated levels and encounters inspired by the music – there are more than 140 songs to choose from giving opportunities for many playthroughs. 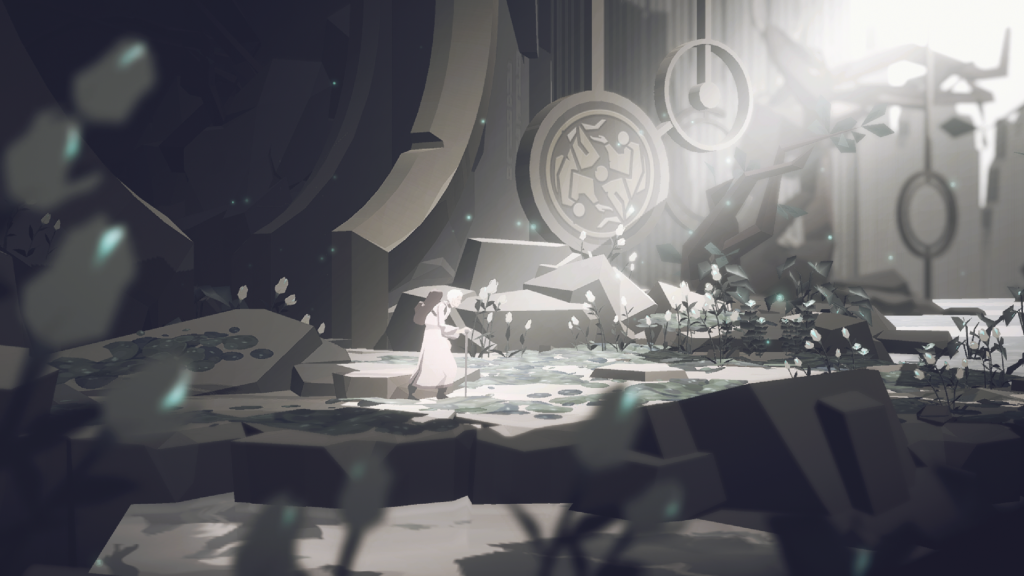 OPUS: Echo of Starsong – Full Bloom Edition – Seek out elusive asteroids, engage with a colorful cast of characters and unravel the mystery of starsongs in this narrative puzzle game. Eda, a girl who can hear mysterious sound waves known as starsongs, crosses paths with a young man in search of their source. Together, they venture out to the heart of space to solve an ancient myth. 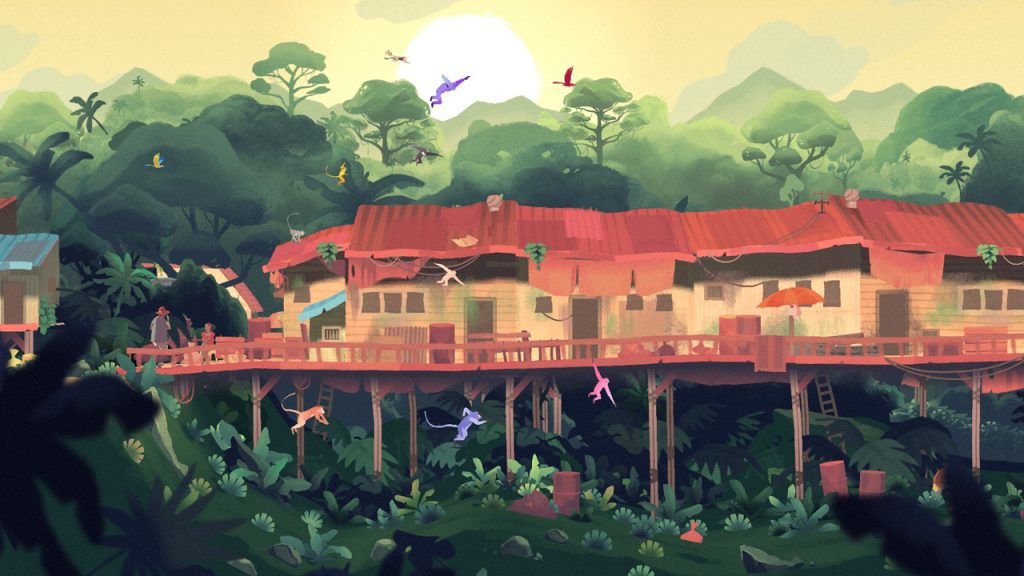 Gibbon: Beyond the Trees – Master a dynamic movement system to swing, slide and somersault through a hand-painted jungle. In this moving adventure about freedom and survival, you’re a lost gibbon who has embarked on a dangerous journey into unknown lands. Race to freedom in liberation mode, or play through a narrative that captures the struggle of living creatures around the world.

Nintendo Download 5/12 sales, deals, and bonus gold points  for this week can be found HERE