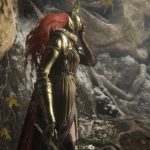 You are reading
“Let Me Solo Her” Achieves 1000th Malenia Kill

Back on April 17th, we reported on a legend within the Elden Ring community. The pot on the head, dual-wielding disrobed warrior “Let Me Solo Her“. The person behind the character had gone around helping players defeat a late-game boss “Malenia”. No rewards asked, no fame wanted. Just a hunger, a thirst, to defeat this boss as many times as possible. Well, it seems Let Me Solo Her was keeping track. Recently on a live stream on their youtube channel, they have achieved a record of defeating this boss one thousand times! 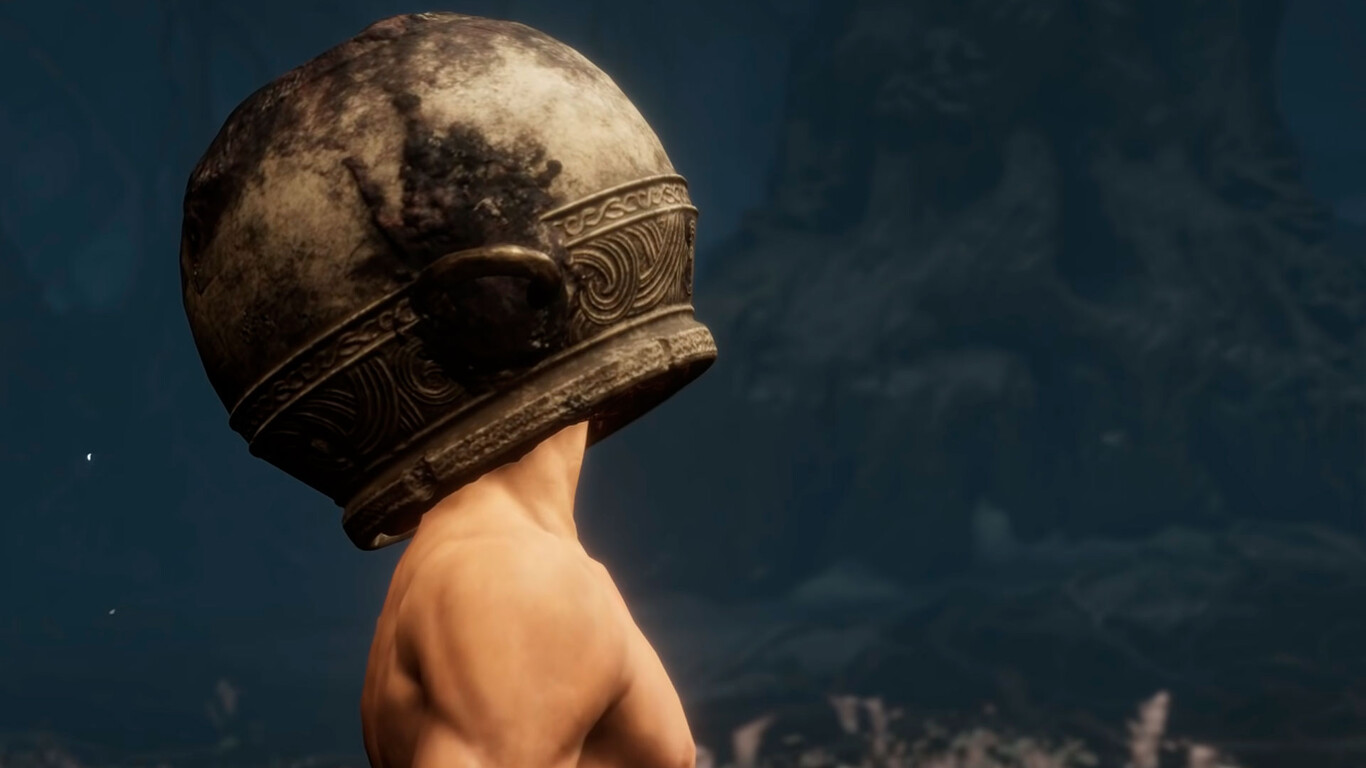 A Thousand Deaths was enough for Let Me Solo Her

This means, outside of their initial defeat, they have helped a multitude of people overcome this boss for their playthrough using the game’s multiplayer function. Below is the live stream that you can watch on their channel. The one-thousandth kill starts at 2:14:50 if you’d like to watch the flawless final kill.

Will Let Me Solo Her keep helping the Elden Ring community? That I am not sure of personally. But if you are on PC and need help defeating Malenia, you can always try to summon this hero to help you.

However, this isn’t the only bit of news for this person. It appears as though the modding community on PC has also managed to turn the legend into a summon. Any and all players who install the mod can use it to overcome the fiercest challenges they face in the highly popular game. The creator of the mod “Garden of Eyes” has a Patreon you can go to if you would like to acquire this mod.

One can argue that this is effectively an easy mode for players. This person will be forever immortalized in Elden Ring for his assistance to the community. Be sure to check out our review of Elden Ring right here.