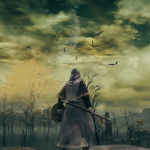 You are reading
What Next for FromSoftware?

With the critical and commercial success of Elden Ring, developers FromSoftware and Hidetaka Miyazaki find themselves at something of a crossroads.

After churning out a string of high-quality titles from the Dark Souls trilogy, Bloodborne, Sekiro, and Elden Ring, fans are anxiously awaiting an update on their next move. Let’s take a look at their most likely options and which one they might go with. 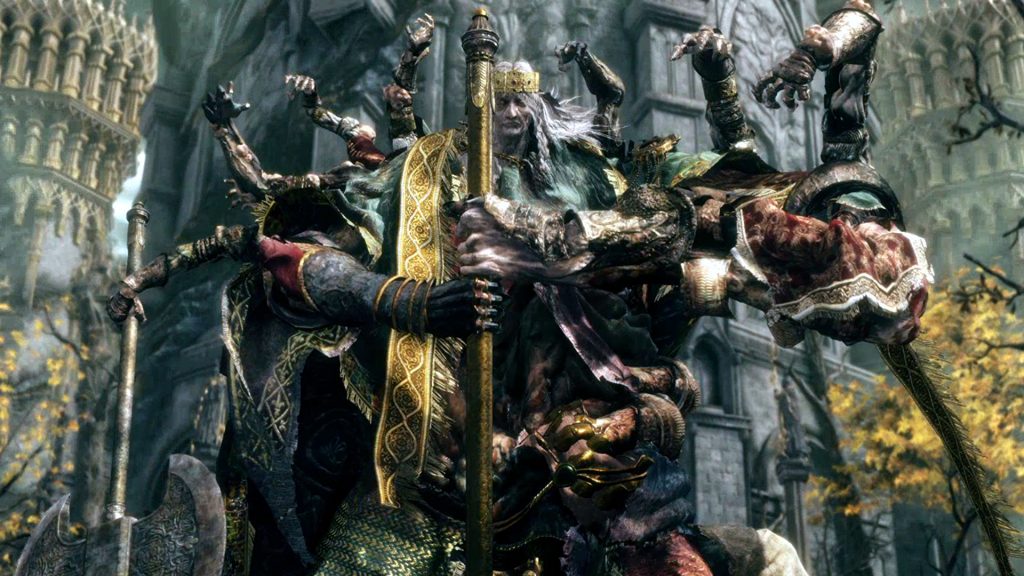 Perhaps the most likely scenario is the simplest one. FromSoftware could immediately throw us back into the Lands Between, with some Elden Ring DLC.

With each iteration of their Soulsborne franchise, except for (somewhat strangely) Sekiro, FromSoft has released high-quality downloadable content to expand on the core games. These have been met with an overwhelmingly positive reaction from fans. It’s clear that this talented Japanese development team pours as much love and affection into their DLC content as they do with the core games. For proof of this, you only need to look through their previous offerings.

From the iconic battle with Artorias in the original Dark Souls DLC, to the battle with Gael in Dark Souls 3, to the incredible showdown with the Orphan of Kos on the seafront at the climax of the Bloodborne DLC.

FromSoftware arguably saves their most memorable settings and bosses for their DLC.

In a world as vast as The Lands Between though, is it really possible for them to maintain their consistently high standards this time around?

A lack of game linearity also presents them with a unique dilemma. Would they need to apply a degree of level-scaling? Is this the only way to ensure any Elden Ring DLC is challenging for players who will vary wildly in terms of their build and level?

Whatever the future holds for Elden Ring, we would be very surprised if some DLC didn’t surface later this year. 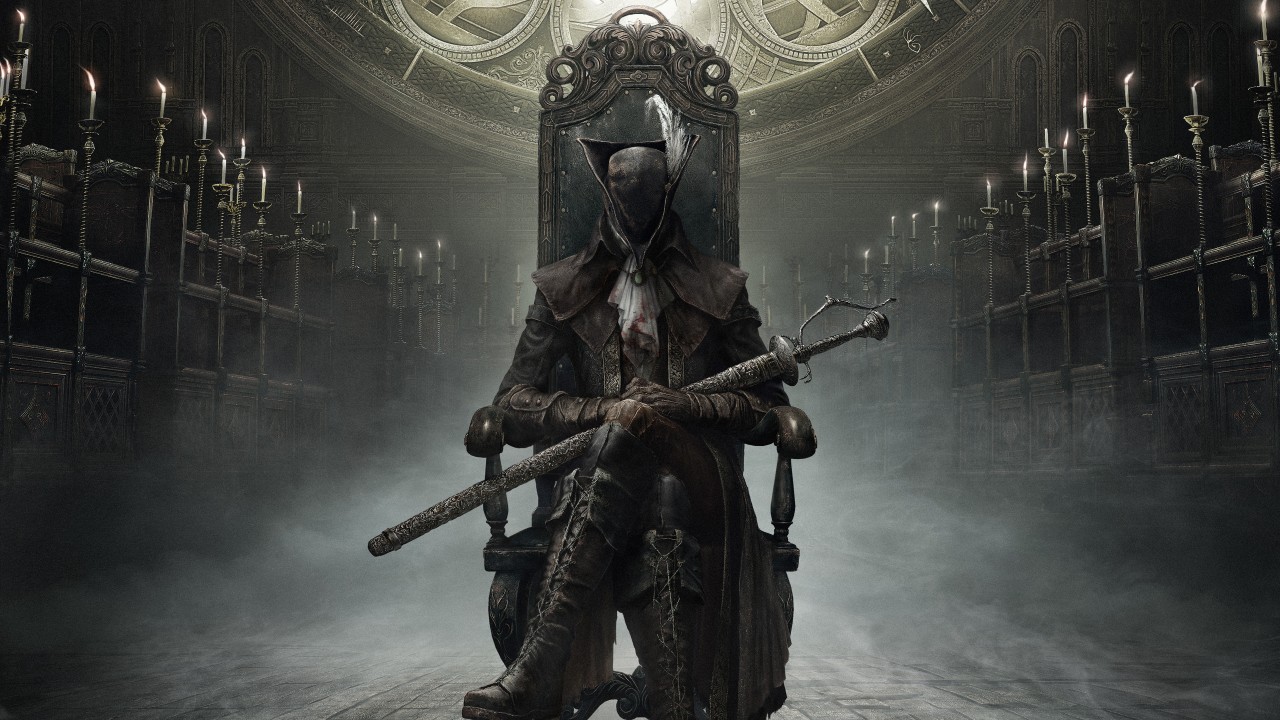 The DLC, The Old Hunters, built on this by further adding new worlds and bosses that left fans thoroughly thrilled.

Talk of a sequel has been whispered for a while now, but so far, nothing concrete has materialized.

A world as incredibly immersive as Yharnam must surely be revisited at some point though. It’s simply too special to be left alone.

Whether this is with a remake of the first game, or a full-blown sequel, remains to be seen. 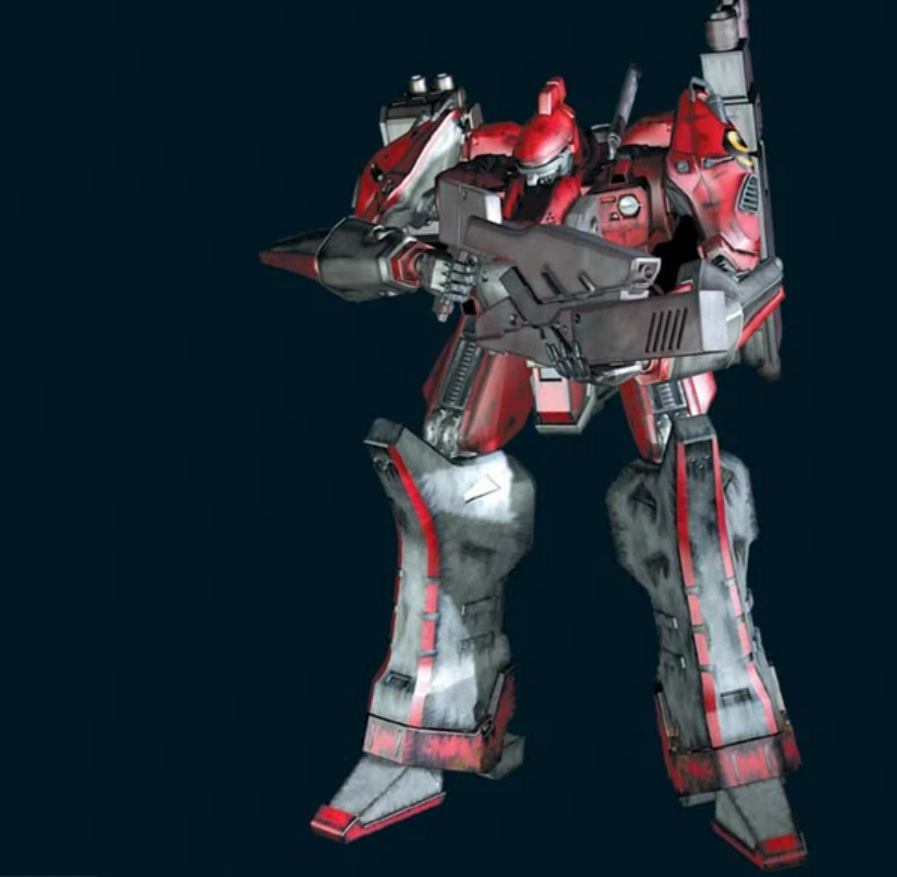 Before the Souls franchise, FromSoftware’s most successful games were the Armoured Core series. These third-person mech-shooter games built up something of a cult following and had several iterations during the late 90’s and early 2000’s.

Rumors have recently started to surface that FromSoftware will attempt to revive this series. Perhaps by creating a brand new installment, 10 years after the last one was released.

While this would be a huge change of pace for the developer, it could be a welcome one. It would represent a return to their humbler beginnings, as well as show that they aren’t just a one-trick pony these days.

This one could well prove to be true.

Something Else Entirely for FromSoftware?

FromSoftware is now operating from a position of strength. Having already built up a huge fanbase, Elden Ring successfully expanded on this. Essentially, this ensured Miyazaki and his team are one of the hottest developers on the market today.

It’s entirely plausible then, that the veteran CEO might use this to his advantage, and go in a completely different direction with From’s next game.

At this point, the company could pretty much release a 3D painting simulator, and people would still buy it as long as the big bold FromSoftware logo was emblazoned on the game case.

What would you like to see FromSoftware release next? Let us know in the comments below!