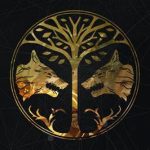 Iron Banner is heralding a new age. Bracus Forge (Lord Saladin) left the tower during season sixteen. However, his duties are not done. This week’s blog post from Bungie (developers of Destiny) revealed the much anticipated Iron Banner rework. This change was teased months ago. Now, guardians will forge a new fire from within in season seventeen.

Iron Banner brings fancy armor and weapons a few times every season. This ritual activity is considered a more competitive offering for PVP. Specifically, the light level matters for your gear. The Iron Banner rework changes the reputation gained through Lord Saladin.

Read More: Nintendo Shop 5/12: eShop and Deals of the Week

Now, players will earn engrams with each reputation gear. Iron Banner tokens are obsolete after season sixteen. Reputation gains will multiply with Iron Banner gear. This includes Iron Banner ornaments, weapons, and even emblems. Subsequently, completing weekly challenges will increase your multiplier by 100% for the week. 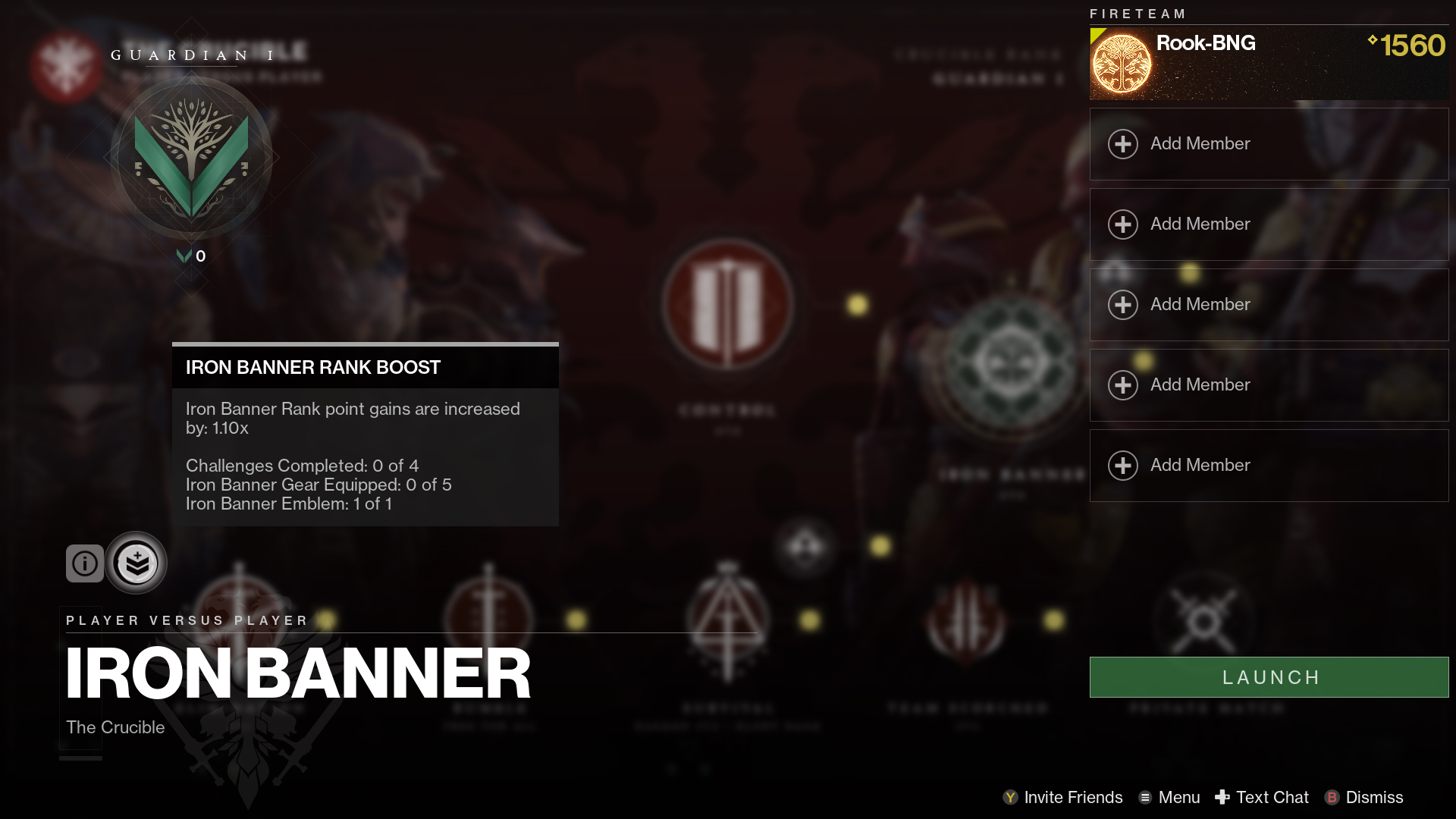 Next, Bungie brings a new seal and title tied to Iron Banner. Acquiring this is not easy. Chiefly, Bungie predicts it requires two weeks (or more for some) on average to complete. Being an Iron Lord warrants merit after all. However, dedicated players may unlock it within the first week.

Lastly, the Iron Banner rework eliminates the seasonal quest. Instead, all players will need to complete an introductory quest to access Iron Banner. It is also worth mentioning Iron Banner will be available less often.

Currently, Saladin rubs shoulders often with other season events. Guardian Games is a prime example. Bungie alleviates this next season. Iron Banner runs during the week of May 31 and July 12. This also elevates the allure of the new seal and title.

Saladin is launching even more surprises. Additionally, season seventeen features a new map and the return of Rift. Rift is a Crucible mode from Destiny akin to soccer. Guardians must capture and deliver a spark to the opposing team’s side. Rift is only available during Iron Banner for season seventeen. Season eighteen players can find it within normal Crucible rotation. Fans of Destiny PVP have clamored for this mode’s return. Finally, Bungie is showing its renewed focus on this community.

Disjunction is a new map. Chiefly, it resides in the swampy areas with Darkness architecture in Savathûn’s Throne World. This symmetric map is available on day one next season in Crucible and Iron Banner.

Other Crucible modes are getting quality of life fixes. Additionally, Bungie is addressing ritual streaks and how they function. The Eververse Store is also getting changes for season pass purchases. For a full rundown of things not covered here, check out the TWAB.

Bungie has teased armor set bonuses in the past. Seeing them lean more heavily on it for the Iron Banner Rework is personally exciting. Destiny is filling the RPG/Fantasy aspect more each day. I cannot wait to see what big change Bungie tackles next. What are you looking forward to next season? Iron Banner, new subclass 3.0, seasonal story, or something else? Let us know in the comments below and for everything Destiny, bend the knee in the realm of Lords of Gaming. Eyes up guardians.