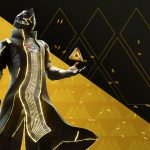 You are reading
Destiny 2: Guardian Games 2022 Impressions and Guide 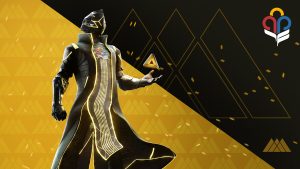 Competition is in the air. Destiny 2 kicks off May with its annual “Guardian Games” event. This event channels the spirit of the Olympics through the world of Destiny. Titans, Warlocks, and Hunters face each other in friendly competition. Meanwhile, Bungie (developers of the Destiny franchise) are preparing season seventeen with changes to shake up the sandbox. However, does Guardian Games bring fresh content as the season wanes? Here are my week one impressions.

Players receive a pop-up message for the event upon logging in. First, new players to the event will notice a decorative tower with joyful pomp. Three banners representing each subclass fly in the center. Subsequently, Eva Levante returns as the event host.

The over-arching goal lies in one subclass gaining more medals than the others. Specifically, guardians can obtain the following medals through various means: bronze, silver, gold, and platinum medals. These medals are deposited at the base of the corresponding banner. Periodically, the banners are raised or lowered to show the current standings. Consequently, the subclass with the highest standing by the weekend will win that week and grant a buff to all respective guardians.

Approach Eva Levante. She will give you the Olympic Torch (class item). Players will generate laurels upon ability kills while wearing the event item. Laurels are the currency for Guardian Games and appear as motes. Additionally, Eva grants guardians the “Best in Class” questline and the medallion case. The case allows players to keep track of medals earned. There is a cap, so players should deposit their medals often. 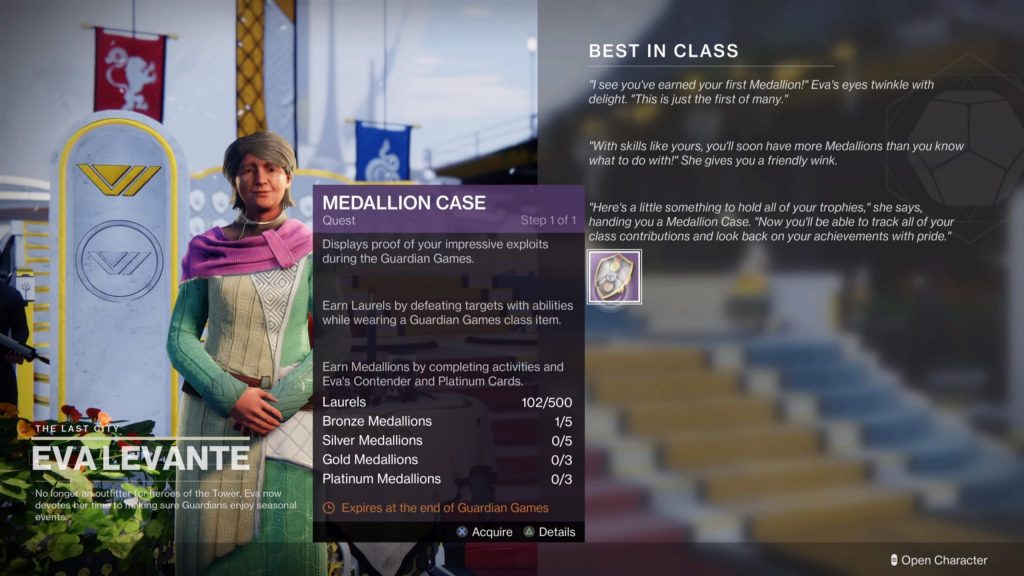 Next, the quest will direct players to talk to Zavala. Afterward, the event playlists are introduced. The Guardian Games: Recreational playlist allows players to complete event quests and grind for laurels. The mode is essentially an event reskin of the Vanguard playlist.

Torch lightings are new additions to Guardian Games. Two sets of three torch platforms lie above the gap in the Tower square. These are tied to the “Shoot to Score” and “Medallion Battalion” (acquired after completing Best in Class) quests. Completing the quests allow the torch platforms to form. Lighting each torch grants players exciting rewards. Chiefly, the most coveted award this year is The Title SMG. 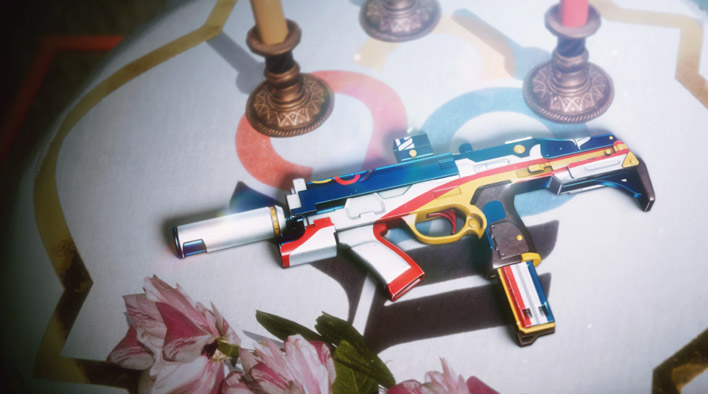 The Title is a legendary 750 rpm void submachine gun. It sports the Guardian Games logo with a sleek shader. Additionally, players can earn random rolls of the weapon throughout the event. Drops for the weapon were glitched on the first day of Guardian Games; however, Bungie has since implemented a fix. Yet, is this weapon and the new additions worth dedicating your time? I have my own mixed feelings on the matter.

Guardian Games aims to invoke the spirit of competition. On the other hand, I am still doing the same grind as before with more flair and pomp. PvP-centered players have become discontent with the lack of content and rightfully so. The Olympic Games place athletes from different nations head to head. I find it extremely odd Bungie fails to add a PvP mode for Guardian Games in the same fashion.

PvP is the height of competition within the videogame world. Yet, it continues to be sorely neglected even during an event where one would expect it to shine. The Title SMG is also average at best. Currently, the meta is ruled by 900 rpm monsters like Funnelweb and Shayura’s wrath. The Title does include a new origin trait. “Classy Contender” refills your class ability energy with each kill. Yet, there are many ways to already achieve this feat regularly.

Season 17 releases on May 24th. That is two weeks from now at the time of writing. I find Guardian Games lacking appeal for those looking for a reason to return from a Destiny break. The true draw lies in your loyalty subclass and desire to see Warlocks win (as they currently are).

Many seasonal events continue to feel half-hearted in their attempts to mask the cash cow of Eververse. Eververse seems to be the only fresh, premium addition added to these events. Essentially, players should wait for season 17 before returning to the world of Destiny unless they are eager to spend money on cosmetics. Players aiming to bring the downfall of Hunters are also encouraged to participate in Guardian Games. All jokes aside, how are you enjoying Guardian Games? Which subclass are you representing? Let us know in the comments down below. Lastly, bend the knee for all things Destiny at Lords of Gaming. 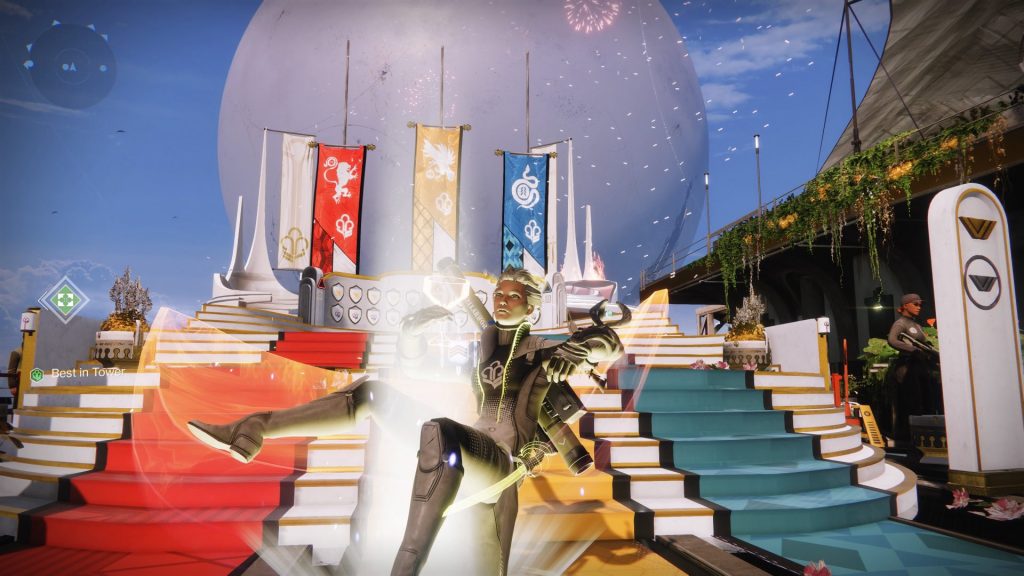