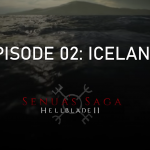 You are reading
A Look At The Dreadnought Diaries 2: Iceland and Hellblade II

It’s been a while since any news about Hellblade II: Senua’s Saga has surfaced, and what we know of is very little. During the Xbox Games Showcase, Creative Director Tameem Antoniades talked a little bit about the game, and announced the second episode of their developer diary. The Dreadnought Diaries are a series of videos taking a look at the development of the projects happening at Ninja Theory. The first one touched on all three of their projects – Hellblade II: Senua’s Saga, Project Mara and Project Insight, and the mission they have for each title. This newest entry, The Dreadnought Diaries 2: Iceland (Hellblade II) focuses only on the one title.

Tameem Antoniades takes us on a journey through the inspiration for Hellblade II and the setting for the game. After the first game Hellblade: Senua’s Sacrifice, Tameem needed a break. It was a long and difficult development process for Hellblade, and there’s nothing better than getting away and clearing your head. One of the locations he visited was Iceland, which ends up being where he gets the inspiration for a sequel. 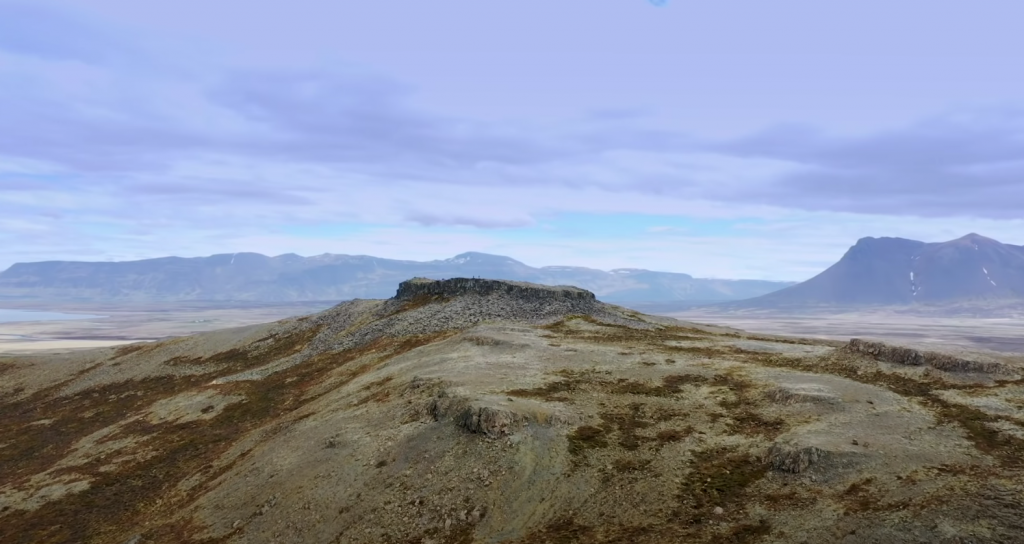 He was so inspired, he wanted to go back. Tameem truly wanted to see if Iceland could be the next step for Hellblade. After a couple of months, he took the core creative team and went back to Iceland. He didn’t want to use a typical approach this time around for art references. Instead of using Google images or concept art, he wanted to take the “filmic” approach. “Let’s go to Iceland and do some location scouting” Tameem stated. They hired a film crew that took them to over 40 different locations, providing a wide variety of different biomes to explore.

While they were out there, they coordinated with another company named Quixel that had multiple teams working on some projects at the time. If you don’t know what Quixel does, here is a little bit of information. They create something called Megascans, real-life textures and assets turned 3D. This allows for Photo-realistic assets in video games and movies, such as textures and objects to name a few.

Working with the Quixel team, Tameem can provide his artists with incredible life-like textures to use in Hellblade II. This is a wonderful indication at the high-quality standard Ninja Theory is looking to meet. This sequel is a passion project for the studio, and they will do their best to bring their vision to life. This also correlates to some job listings that point to the possibility of real-time photo-realistic rendering of assets for Hellblade II. Maybe the Hellblade II trailer being rendered in real-time, in-engine isn’t so far fetched after all. The question now, is how will the actual game look like when we first see gameplay? It’s only a matter of time before we find out.

“So the goal from here now, is to capture that sense of awe and epic of Senua’s journey as she travels hundreds of miles seemlessly across Iceland, and reproduce it, recreate it, a 9th century version of Iceland that is as real and immersive as possible. And this is the approach we are taking with everything in Hellblade. Everything should be based on something real. Whether it’s the sound of a trickle of a stream, sounds of the forest, the lighting, the clouds, the landscape.”

Tameem even brought the band Heilung and Melina Jurgen along with them. This allowed them to get a  better idea of how to create the music and audio for the game. Iceland is such a unique landscape, giving the audio team a wide variety of different soundscapes to work with. This is an exciting and new look into the development of Hellblade II: Senua’s Saga. Even though it is not a huge amount of new information, it is reassuring to know the direction the game is taking. You can check out the full video below of this second Dreadnought Diary.

Facebook Twitter Google+ LinkedIn Pinterest Tumblr
Previous article Are We Being Too Hard on Xbox and Xbox Series X?
Next article Iron Harvest Open Beta Is Coming Next Week