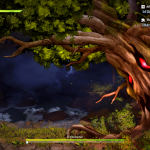 Eiyuden Chronicle: Rising is finally available, and the game was well-received here at LOGNET. Of course, there were some tricky bits in the game as well, including the notorious mushroom harvesting quest that will likely cause you to smack your head from frustration. Some of the boss fights can put up a decent fight as well. But don’t fret, we got your back. Lord Addict from ILP sat down with LOGNET and together we’ve compiled a comprehensive Eiyuden Chronicle: Rising boss guide below. Be warned some of the bosses might spoil the game for you. So, proceed with caution. 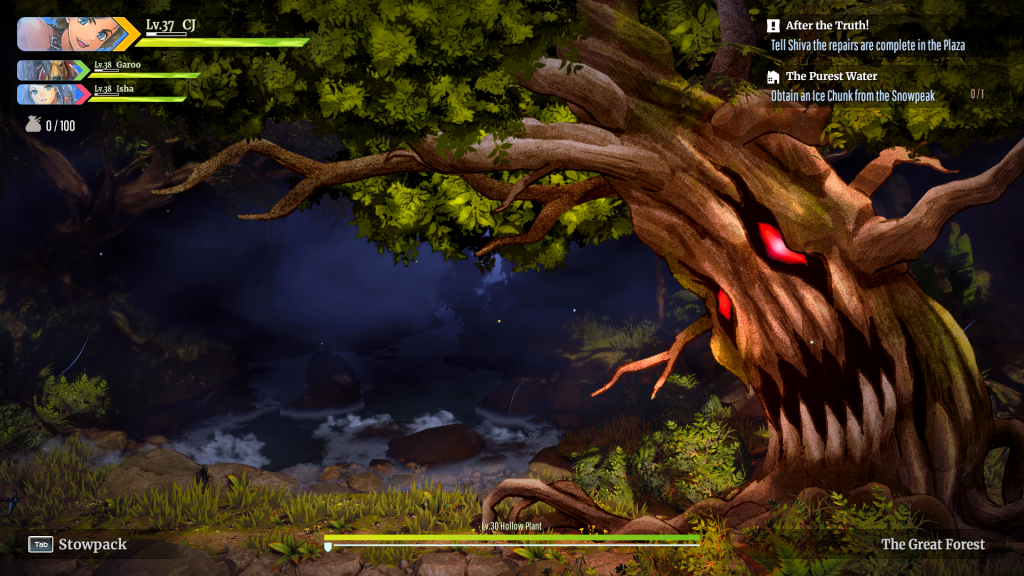 The first boss you will encounter in Eiyuden Chronicle: Rising is the Hallow Plant. It is located in the Great Forest.

Hollow Plant – When to Strike 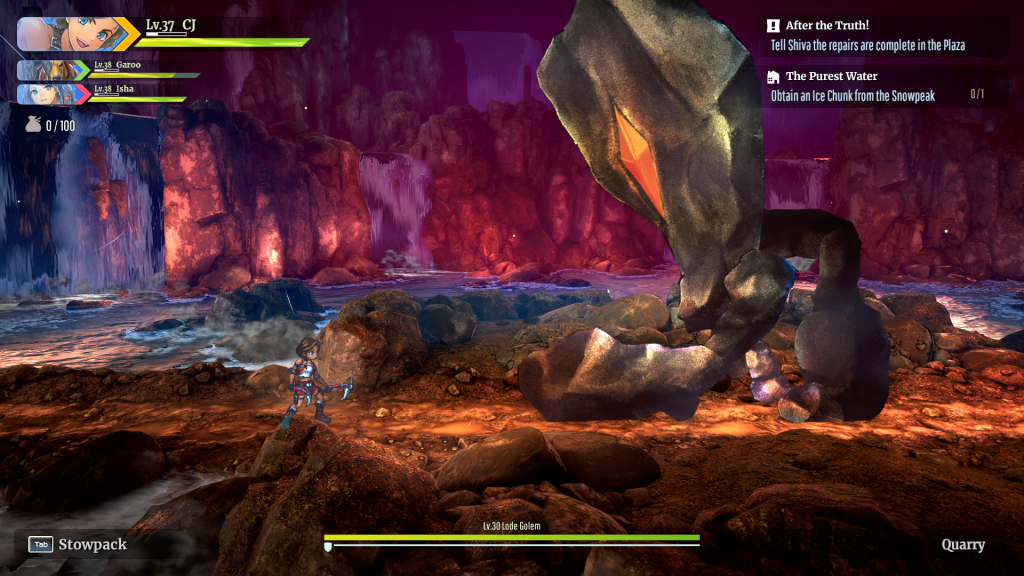 The Lode Golem is located in the Quarry.

Since the Lode Golem is a rock-based boss in a quarry, most of his attacks involve… well rocks:

Lode Golem – When to Strike 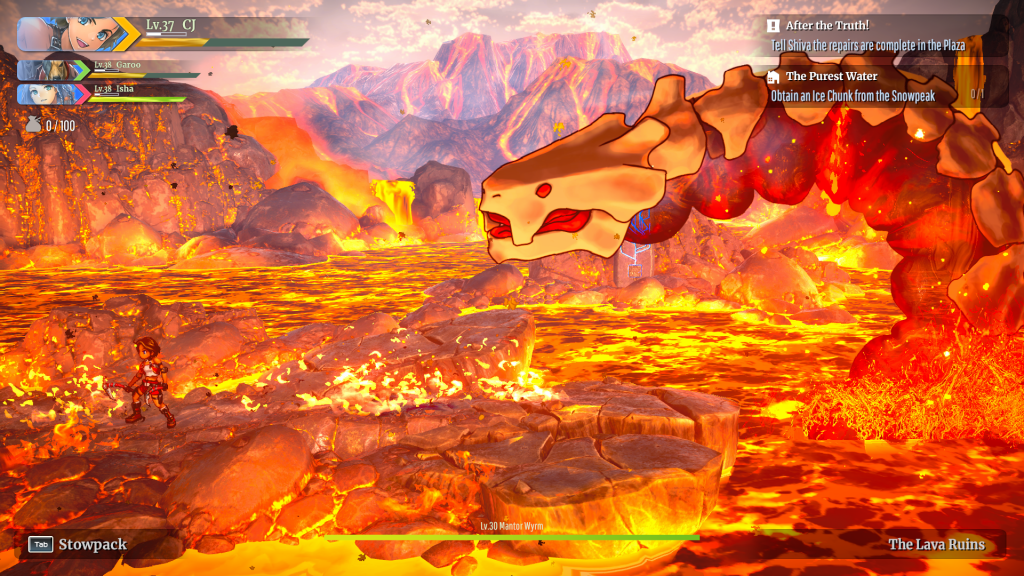 The Mantor Wyrm is a massive flame-loving creature that will deal with different fire-type attacks.

The Wyrm has three primary attacks:

Mantor Wyrm – When to Strike 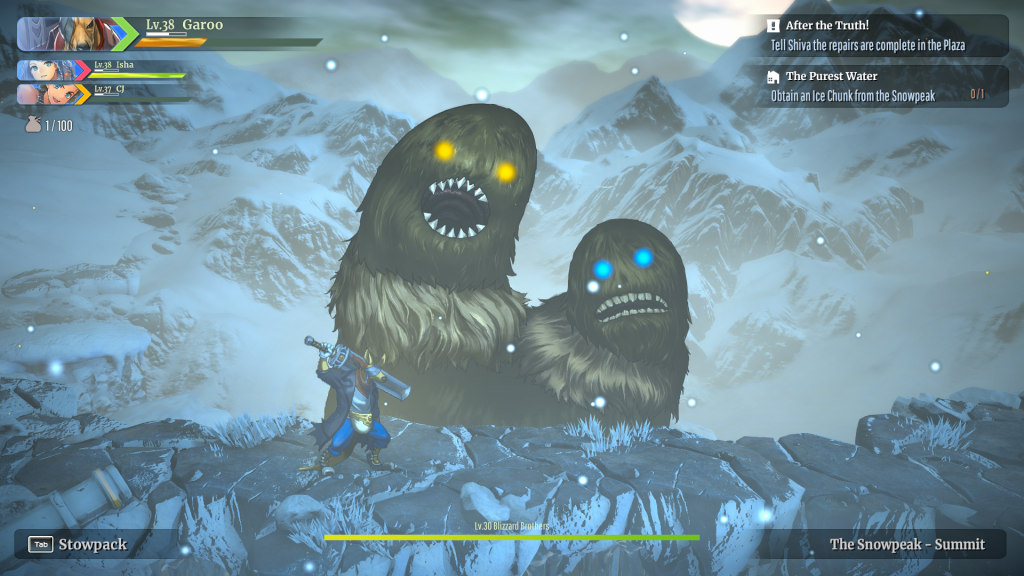 The Blizzard Brothers are a tricky pair. During the fight, they will send out mobs throughout the fight. These mobs are random enemies from the snowy region.

In addition, each brother has its own unique attacks:

Each brother will attack in turns Where the yellow-eyed brother goes first then the blue-eyed Blizzard Brother. They will spawn mobs in between their attack phases.

Blizzard Brothers – When to Strike 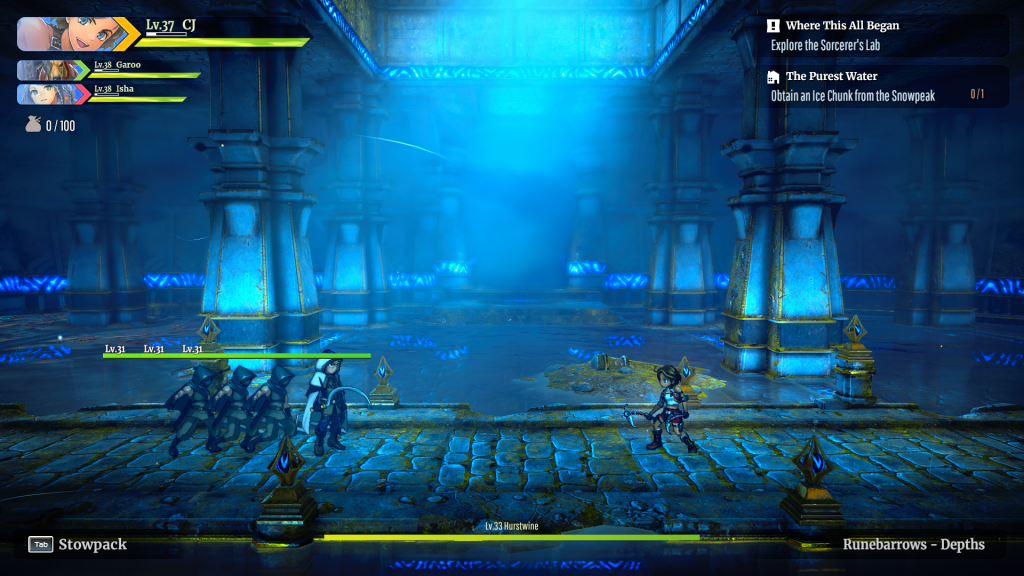 Hurstwine is a complex character with a complex moveset. So be prepared for a fierce fight. 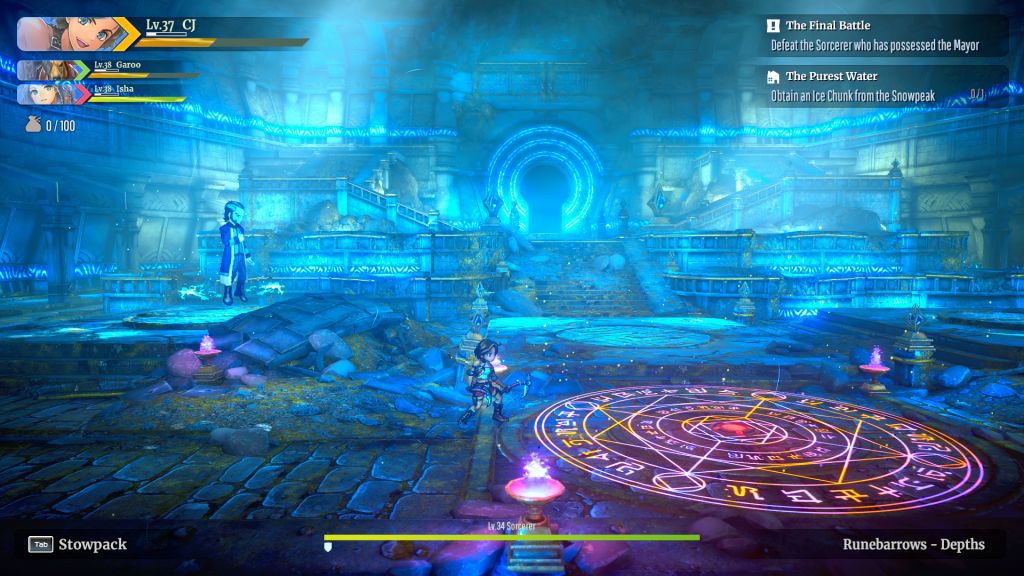 This is it, the final boss. Keep in mind that the Sorcerer boss fight is a two-phase boss fight. During Sorcerer’s human form, he will levitate and float around.

Sorcerer Human Form – When to Strike 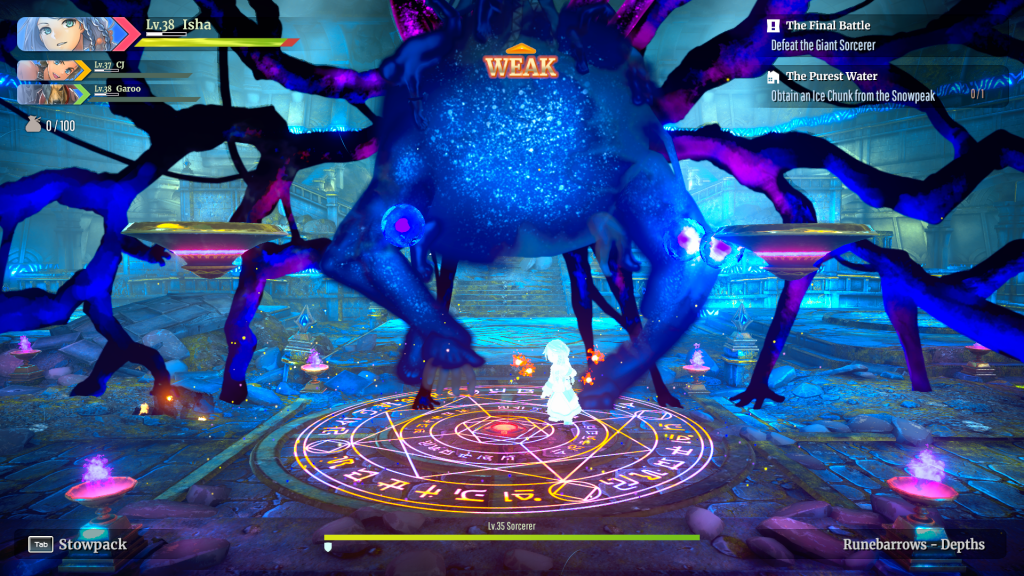 The fight isn’t over yet. The second phase of this boss fight begins once the Sorcerer transforms into a Giant Spider.