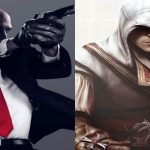 You are reading
Hitman 3: What I Always Wanted from Assassin’s Creed

2021’s Hitman 3 provided me the opportunity to dive in to a series that, up until now, had completely passed me by. Although I am joining this party fairly late, I have a swath of thoughts to sift through. The majority of these are positive as I cannot tear myself away from this game. Yet, one thought consistently rose to the top, surpassing the rest. That thought being, Hitman 3 might be giving me what I never got from Assassin’s Creed.

But, why is that? 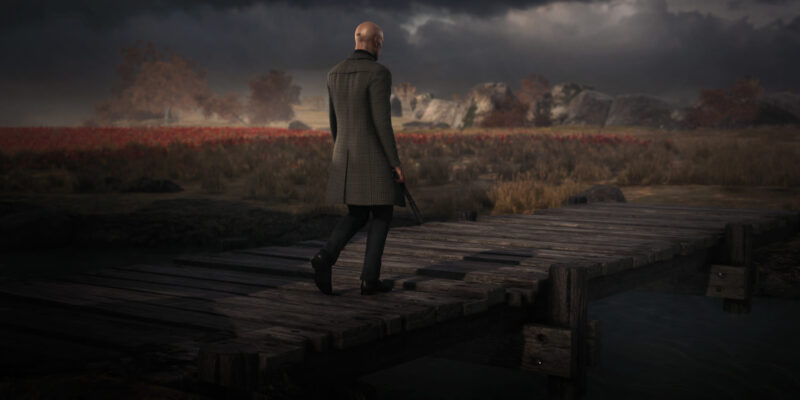 While Hitman 3 maybe my first foray into the series, I am no stranger to Assassin’s Creed. In actuality, I have a long, complicated history with the franchise, but I’ll spare you the gory details. Essentially, I had been with the series since its debut in 2007. I’d even go as far as to describe myself as a hardcore fan at on point in time. So much so, I’d often fall into theory discussions about modern day progression and even future time periods.

While, the initial state of the game, was one thing, there was an even larger problem in play. Since, Assassin’s Creed III, the franchise was just churning its wheels, progressing little if at all with each new entry. Although, I lost faith in the series’ ability to deliver satisfying narrative closure, Unity did deliver the franchise’s peak in stealth gameplay.

And, it only took us 7 years to get to that point.

Gone were the days of, infiltrating heavily guarded areas with no crowds to blend into, no cover mechanics, no hiding spots and enemies who’s detection made no sense. As were the days of linear assassinations, that offered little room to experiment, no longer present.

You see, despite Unity’s faults, the game truly delivered the Assassin fantasy. Yes, even more than the Ezio trilogy. How did Ubisoft do this though? First, the crowd density provided players with a true, blade in the crowd, sensation that never materialized again. Surprisingly, crouching entered into the series for the first time with Unity, as well. Which, obviously helped when you needed to take cover and hide. Unity also added the Phantom Blade, a long ranged weapon that fired projectiles and allowed you to slip back into cover with ease. 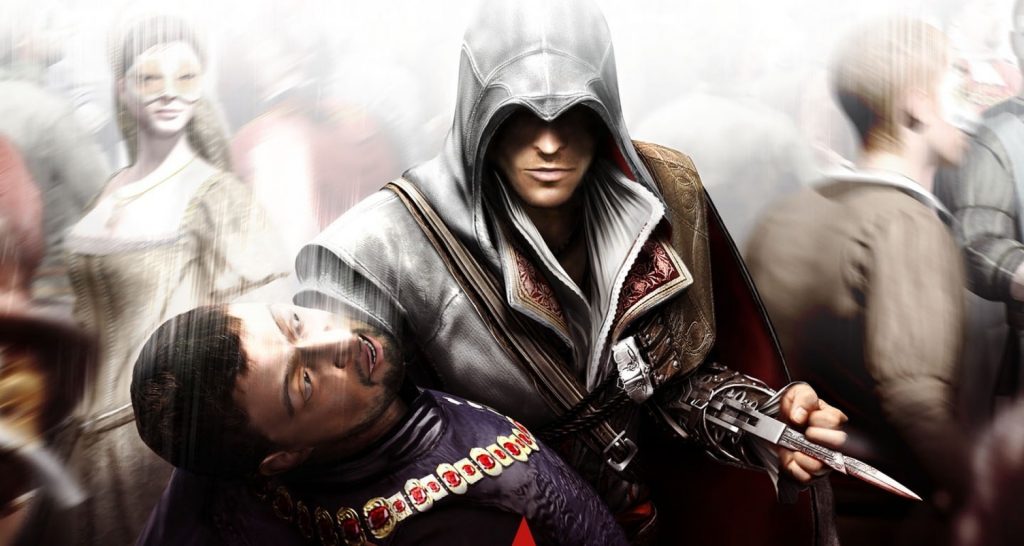 The Peak of Assassin’s Creed Stealth

Most importantly, Unity added something called, Black Box Missions. Something only ever done again in Syndicate and hasn’t made a return since. Essentially, these dropped a player into a self contained environment, with the simple goal of reaching your target in whichever way you please. Which, acts as a far cry from the series roots of tailing and waiting for a target to make their rounds before assassinating them.

Here, there’s various entry points you can discover and some opportunities for a unique kill you can unlock. The play spaces feel layered and dense, but to a lesser degree than a Hitman level. Although, these offer far more freedom than the limited assassination missions in previous games, this felt like the foundation for something even better. Unfortunately, Origins, Odyssey and Valhalla each have stealth as bare boned as other games in the open world genre. The ones which, mainly include, whistling and crouching in grass. These last 3 games completely ditch the Black Box idea. Which, disappoints me, since it seemed like they were just starting to scratch the surface of the original promise of Assassin’s Creed. The promise of methodically planning out assassinations of high valued targets.

With games like Dishonored and Hitman, the player agency and freedom permitted to you, gameplay wise, nearly feels like an intricate puzzle you’re trying to piece together. Unity and Syndicate had only a select number of missions with a fraction of the possibility Hitman 3 has. Compared to Hitman 3 or even Dishonored, the entirety of these games hinges on this untethered freedom from beginning to end. It’s a level of freedom, Assassin’s Creed, never truly managed to achieve completely.

Personally, I don’t need a Viking hack and slash RPG in a game with assassin in the title. Hitman 3, however, has provided me with the kind of methodical planning and execution I always wanted from Assassin’s Creed. 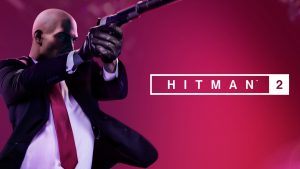 Through my first run of Hitman 3, I have found myself most in awe of the games level-design. From Mendoza, to Berlin and Dubai, they manage to make each level feel distinct. Not only are they distinct, but each is their own focused, self contained area with tons of opportunities laying organically about. And the opportunities feel damn near endless.

Listening in on a conversation, may reveal a keypad code to gain access into a new room. Similarly, listening in on conversations may reveal a meeting set to take place, or a special guest who’s soon arriving. Some sections of the map, maybe walled off to you without the proper disguise or item. These disguises are not full proof as you are still liable to getting recognized in your new attire. And in order to accomplish a unique kill, you may have to masquerade as a different character entirely and step into the lions den, pitting you face to face with your target.

Yet, despite the more scripted opportunities, Hitman excels at the art of improvisation. Unlike, AC desync screens, if you manage to botch a plan, you have the ability to adapt your own plan on the fly. Whatever gets you the kill, regardless of how sloppy, works. The various distractions, tools, disguises etc. ensures that you will always, at the least, have a chance at a last minute backup plan.

As a newcomer, I definitely felt overwhelmed stepping into Dubai for the first time. Starting from scratch, as you find yourself at the entrance of these dense levels, helps to cement that overwhelming feeling. Yet, if you take your time, you will realize there really isn’t one or two paths to eliminate a target.

You are placed within a highly-detailed, laser focused area and given a target, then told to figure it out. Although you are rewarded for going in and leaving as stealthy as possible, this doesn’t mean you are shackled by this notion. Each level is packed to the brim with possibilities to find, hidden behind every nook and cranny. It is really up to you to piece these individual parts together to form the perfect assassination.

A lot of the Assassin’s Creed games suffer from linear assassinations. I specifically remember AC III as a huge offender for this. Whereas, Hitman, truly emphasizes with how the player best reaches his target in the most efficient way possible. This degree of player agency and choice within the gameplay of Hitman 3, was something that I rarely experienced in my 7 years of playing Assassin’s Creed.