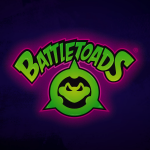 You are reading
Battletoads Leaps Into Action On August 20th

It has been a very long time since anyone has seen Battletoads. Now after 26 years, you can finally play the reincarnation of this classic title. Rare has finally announced a release date for this retro beat-em-up side scroller! On August 20th dive into the new chapter of Battletoads and play the original characters Zitz, Rash, and Pimple. The new launch trailer showcases some pretty fun and more than likely chaotic level designs that will really throw you back to those retro days. For those that grew up on the original title, they know how much a pain these levels can be. On the bright side, all the quirky satire you’ll need will be all in one place! If you are looking for something else that gives you a big Retro kick, Cuphead also just recently released on the Ps4! 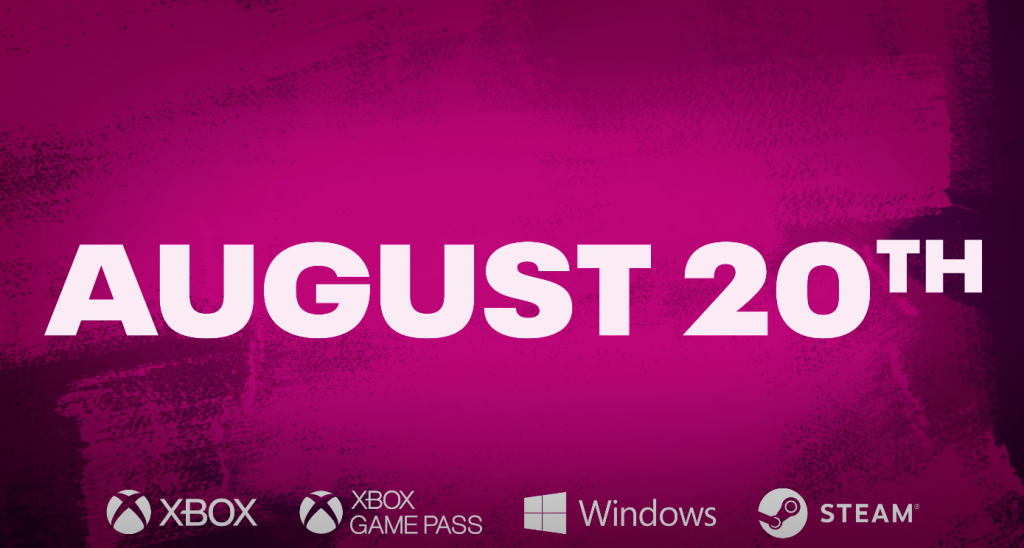 Battletoads launches onto Xbox One, Xbox Game Pass, Windows and Steam on August 20th. If you have Xbox Game Pass you can started pre-downloading the game as of today.

Do you have Battletoads? You will on August 20th!

Zitz, Rash and Pimple are back after 26 years! Get a taste of @Dlalastudios' genre-hopping amphibian adventure below, then satiate your desire for deets about the 'Toads' raucous return right here: https://t.co/RVcSXj8Pjt pic.twitter.com/CZBIW6vH9O