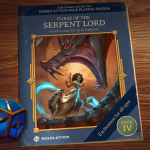 You are reading
Demeo Curse of the Serpent Lord Announced

Yesterday, the official social media accounts for the hit VR/PC game Demeo announced their newest update for the game. Appropriately named “Curse of the Serpent Lord” which will be launching on both PC and Meta on June 16th. 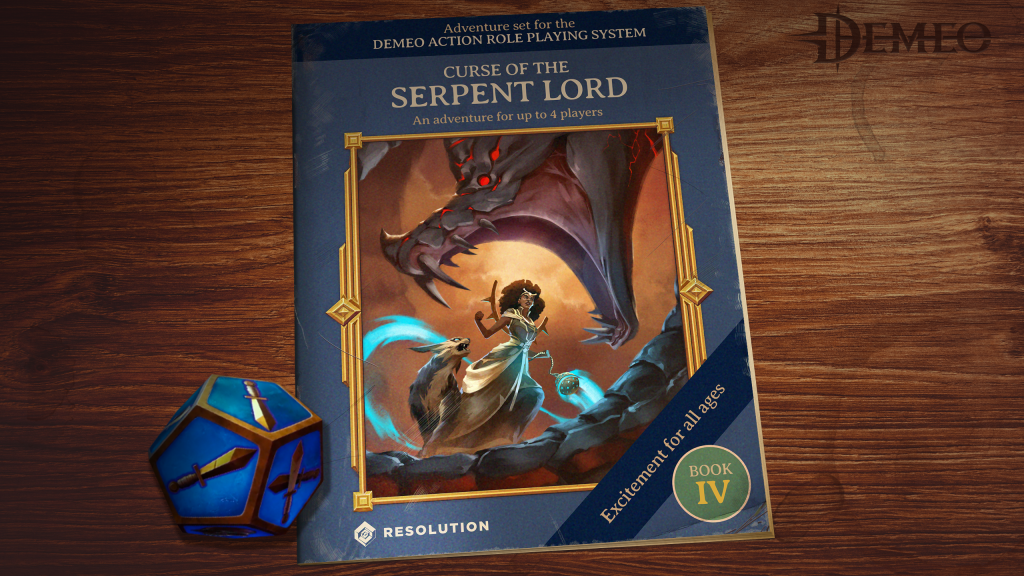 Details on Curse of the Serpent Lord for Demeo

Demeo is a bit of a hit in the VR community. As it is a strategic card-based adventure game you can co-op and play with up to four of your friends. But there are currently only three adventures for players to tackle. With Curse of the Serpent Lord being the fourth one.

The next adventure will be called Curse of the Serpent Lord and will be arriving June 16. As with previous new adventures, this will arrive as a free update for all players. We’ll be sharing more information on our social profiles between now and the June 16 launch, so be sure to keep an eye out! 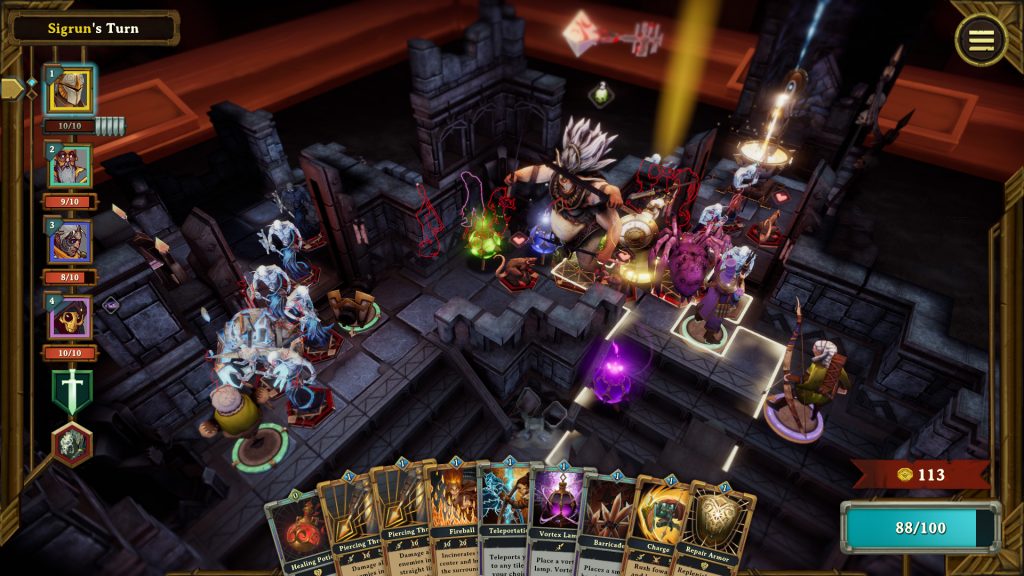