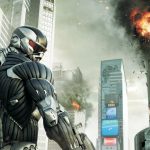 You are reading
Crysis 4 Has Been Officially Announced By Crytek

This week has already been an incredibly busy week for new video game announcements. From Respawn announcing that they were working on three new Star Wars games. To Blizzard announcing a new IP that will be focused on survival game mechanics. Now today, Crytek has revealed that there will be a new installment in the much-beloved Crysis series. Crysis 4 is indeed real. 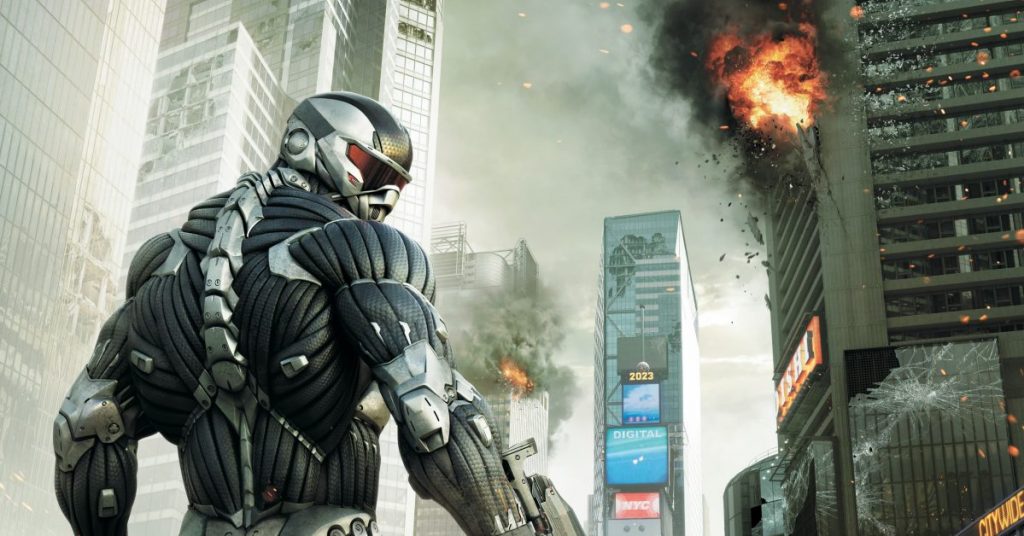 Announced by the official Crytek Twitter account, we got to see a brief teaser that overall didn’t show much. The game is reportedly in the early stages of development as stated in a blog post from the developers. President of Crytek Avni Yerli has this to say about the development of Crysis 4.

“Right now the game is in the early stages of development so it will be a while yet, but we wanted to bring you the news at this time as we are so hyped for the future, and to let you know that we will be listening to our community.”

Further, in the blog post, Yerli expresses that the studio is growing rapidly in order to support this project and that they are looking for people that have a passion for the franchise to join the team. While Crysis 4 is undoubtedly in the early stages of development, it is exciting to see the franchise get a new installment. As Crysis 3 was released all the way back in 2013, and it is awesome to see the franchise return.

It's time to join the journey and be the hero.

Are you excited about Crysis 4? Let us know in the comments and don’t forget to check back for the latest gaming news and information.