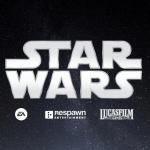 You are reading
New Star Wars Games Have Been Announced 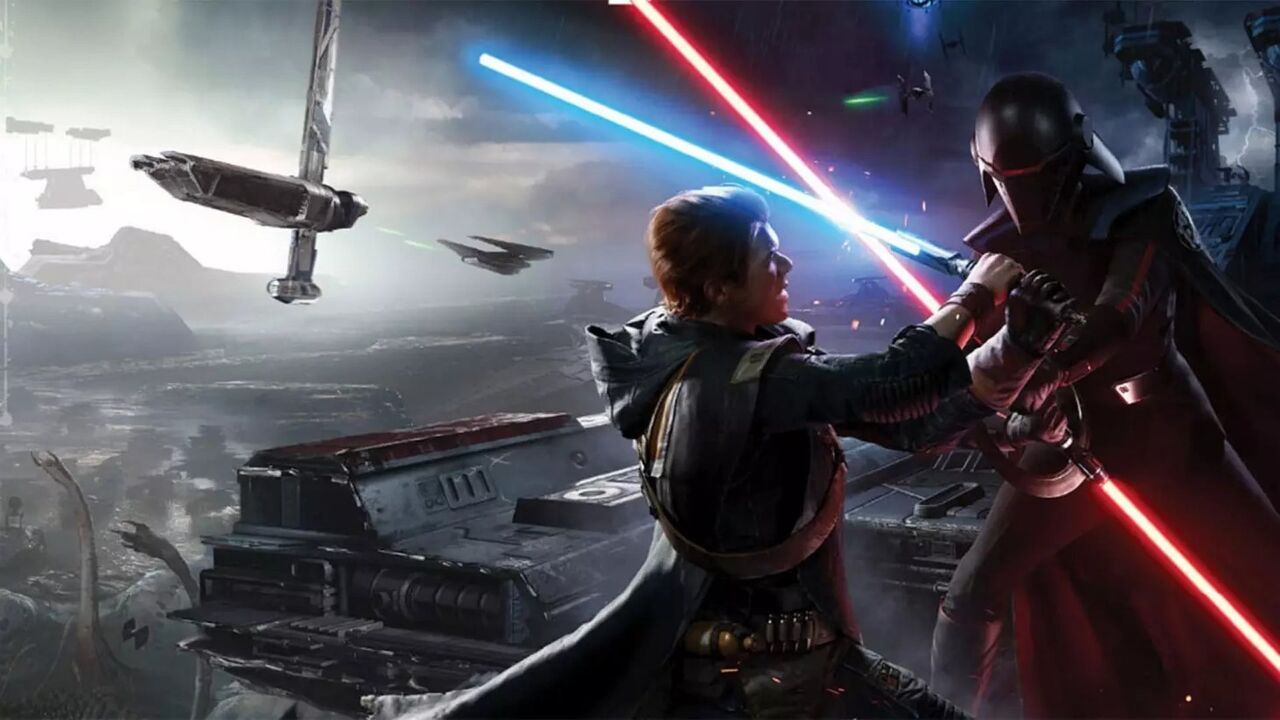 Electronic Arts and Lucasfilm Games have announced multiple new Star Wars coming in the future. This announcement comes from an official blog post on the Electronic Arts site.

While specifics on the games haven’t been confirmed just yet. All three of the new Star Wars games are being developed by Respawn Entertainment. Known for their work on the Titanfall games, Apex Legends, and the hit action-adventure game Jedi Fallen Order. The new titles that will be coming from Respawn include:

Douglas Reilly, the Vice President of Lucasfilm Games had this to say about the announcement:

We are excited to continue working with the superbly talented developers at Respawn. They have demonstrated excellence in telling epic Star Wars stories along with best-in-class gameplay across different genres and we are looking forward to bringing more amazing experiences to the galaxy far, far away.

However, while this is great news for the esteemed developers at Respawn. No specific time frames were announced for any of the titles. But given the pedigree of Respawn. The titles should be of quality and well worth the wait. However, this is all the information that was provided at this time. So keep your ear to the ground for any and all announcements in the future. Even if the Star Wars titles could be far, far away.