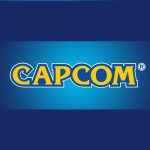 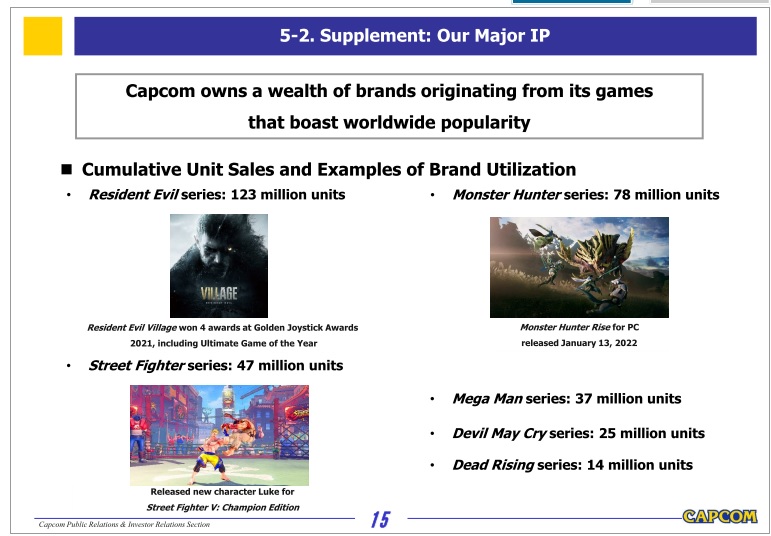 In other news from the Third Quarter Financial Results, Capcom met all of its goals despite the COVID-19 pandemic. The PC release of Monster Hunter Rise, the continued sales of Resident Evil Village and Resident Evil 4 VR should help in the coming months. Along with  Monster Hunter Stories 2: Wings of Ruin on the Nintendo Switch.

Have you picked up any of Capcom’s recent games? Let us know in the comments and don’t forget to check back for the latest gaming news and information.