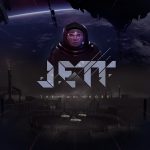 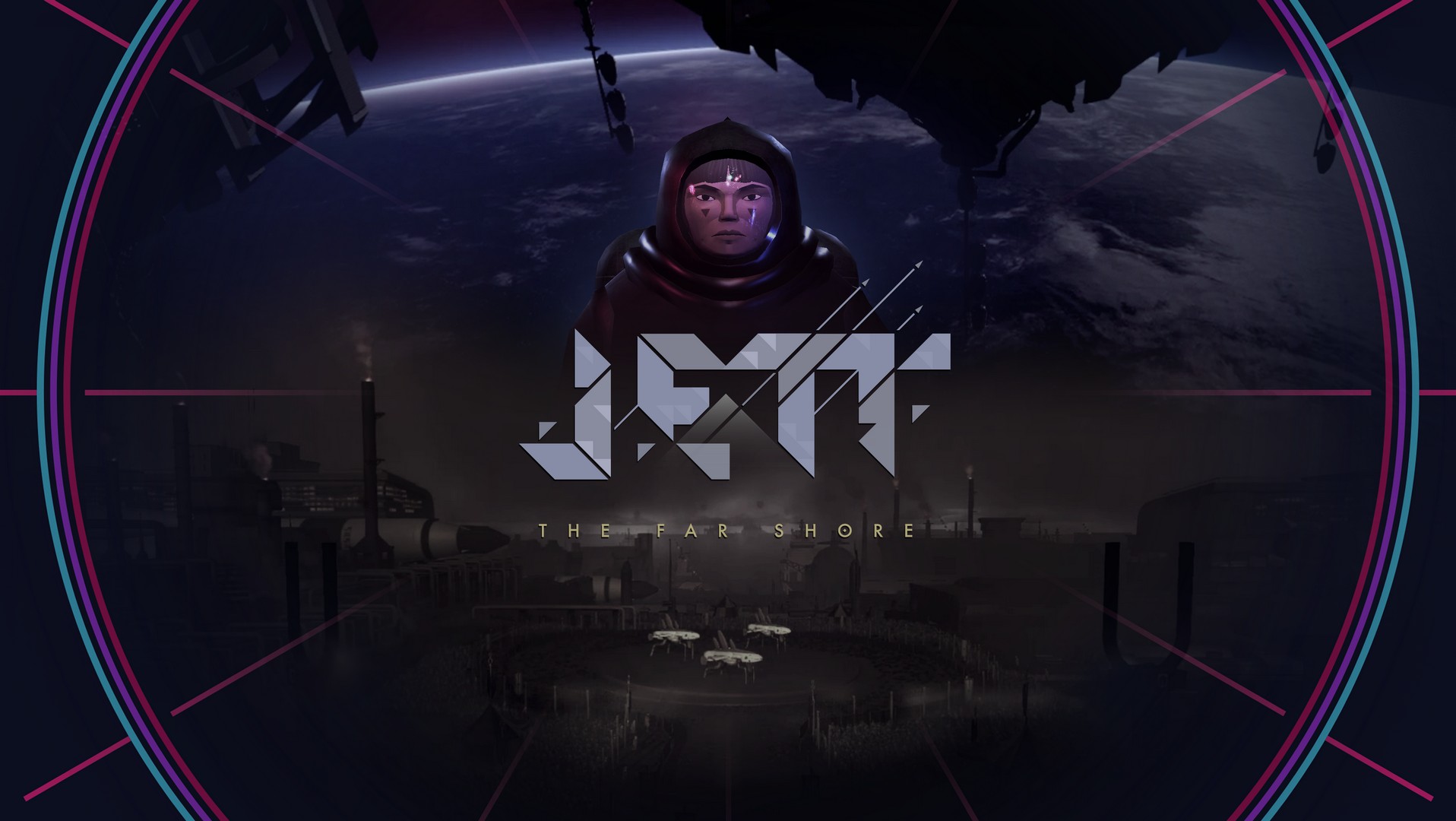 As part of the summer 2021 all-digital gaming conventions, today was the opening day for Gamescom. The 2021 Gamescom event will take place from August 25th through the 28th. Kicking off with today’s Opening Night Live, hosted by Geoff Keighley of The Game Awards. The two-hour Opening Night Live event promises fresh looks at nearly 40 upcoming games. As well as brand new game announcements. Including the release date for PlayStations indie darling Jett: The Far Shore.

PlayStation fans will remember Jett: The Far Shore from Sony’s 2020 event where they unveiled the PlayStation 5. For those still waiting to get their hands on the game, you will not have to wait much longer. Jett: The Far Shore will have a worldwide release on October 5th, 2021. You can save 20% by pre-ordering the game right now on the PlayStation store. As for anyone choosing to wait, Jett will retail at $39.95. Watch the new trailer below.

From Their Press Release:

JETT invites you on an interstellar trip to carve out a future for people haunted by oblivion in this cinematic action adventure.

As scout and ‘anchorite’ Mei, be the first to deploy to a mythic ocean planet. Take the helm of a ‘jett’ and explore a vast unknown – skim low over waves, roar up pristine coastlines and carve through otherworldly woods. Adapt to an intricate, systemic open world and persevere through adversity. Alongside an intimate ensemble cast in this story of courage, wonder, and regret.