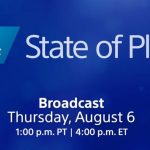 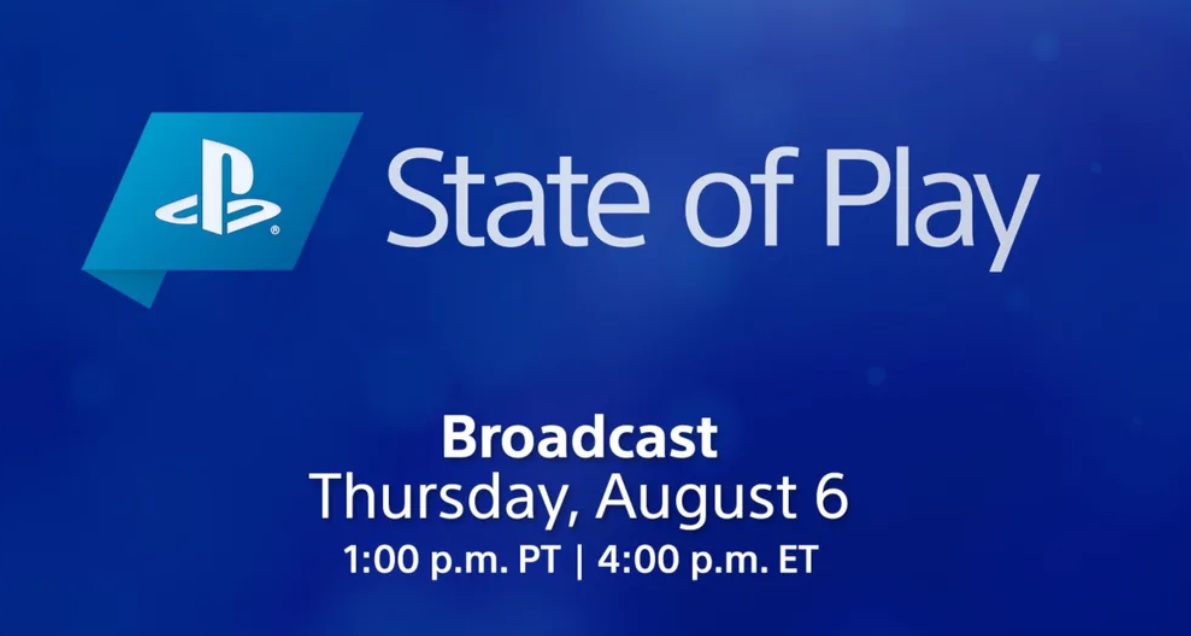 Over on the PlayStation Blog Sony has announced that a State of Play will take place on Thursday, August 6th at 4:00 PM EST. Sony is aligning expectations by saying the 40-minute episode will focus on PS4 and PSVR. In addition to some smaller updates on PlayStation 5 games. We forecasted the episode and what’s next for Sony over on last week’s Circle Cross Square. Let’s take a look at everything we could expect on Thursday’s State of Play. 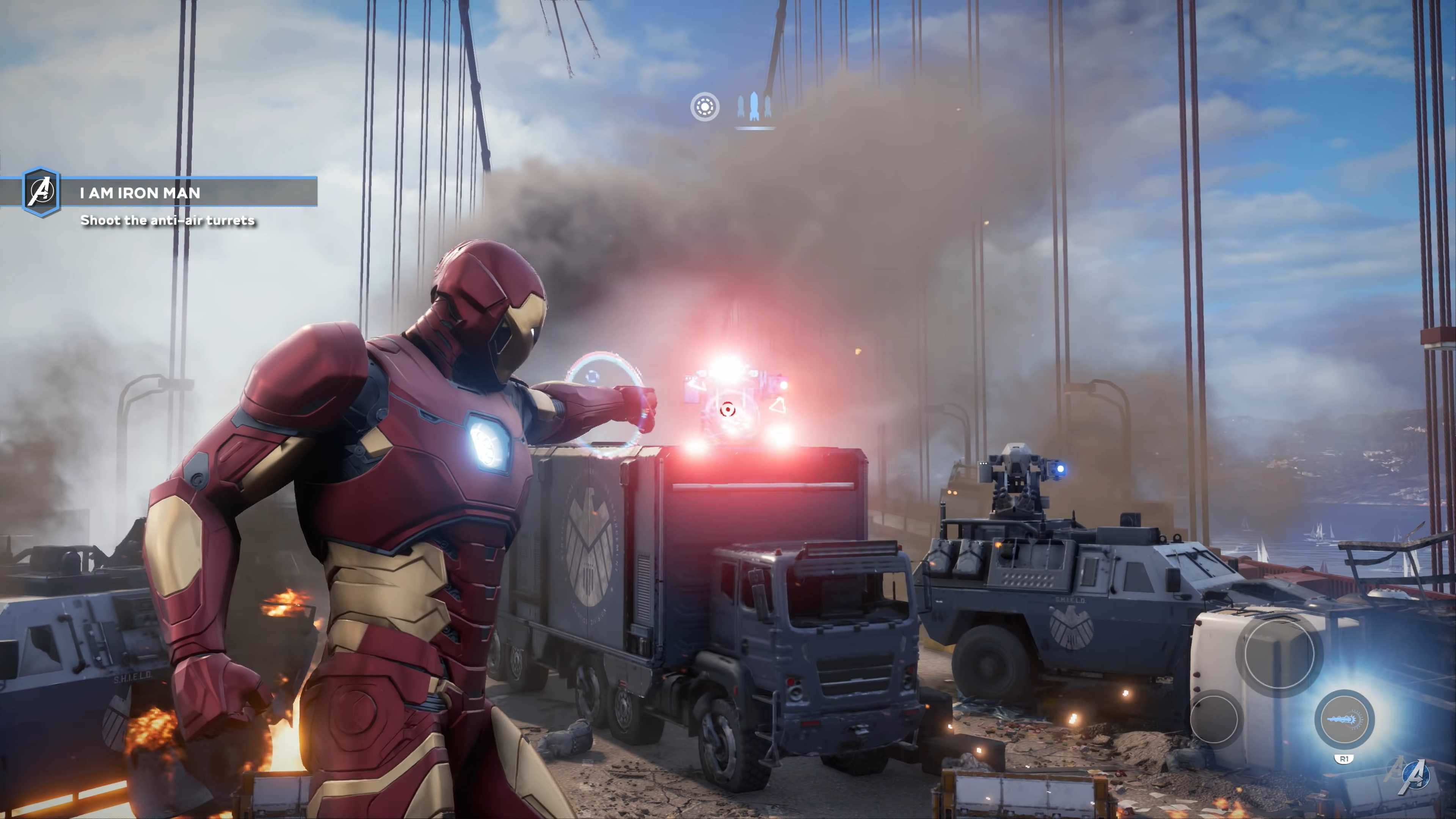 The timing of this event lines perfectly with the launch of the beta for Marvel’s Avengers. PlayStation has a significant marketing relationship with Square on the game. Including an early access beta that begins that day. I fully expect to see something here related to PlayStation exclusive content.

We also have a recent potato chip related leak on the new Call of Duty Black Ops title. If we don’t get some Call of Duty news this week I would be worried. This may be the longest wait in between COD game announcements fans have ever had to endure. 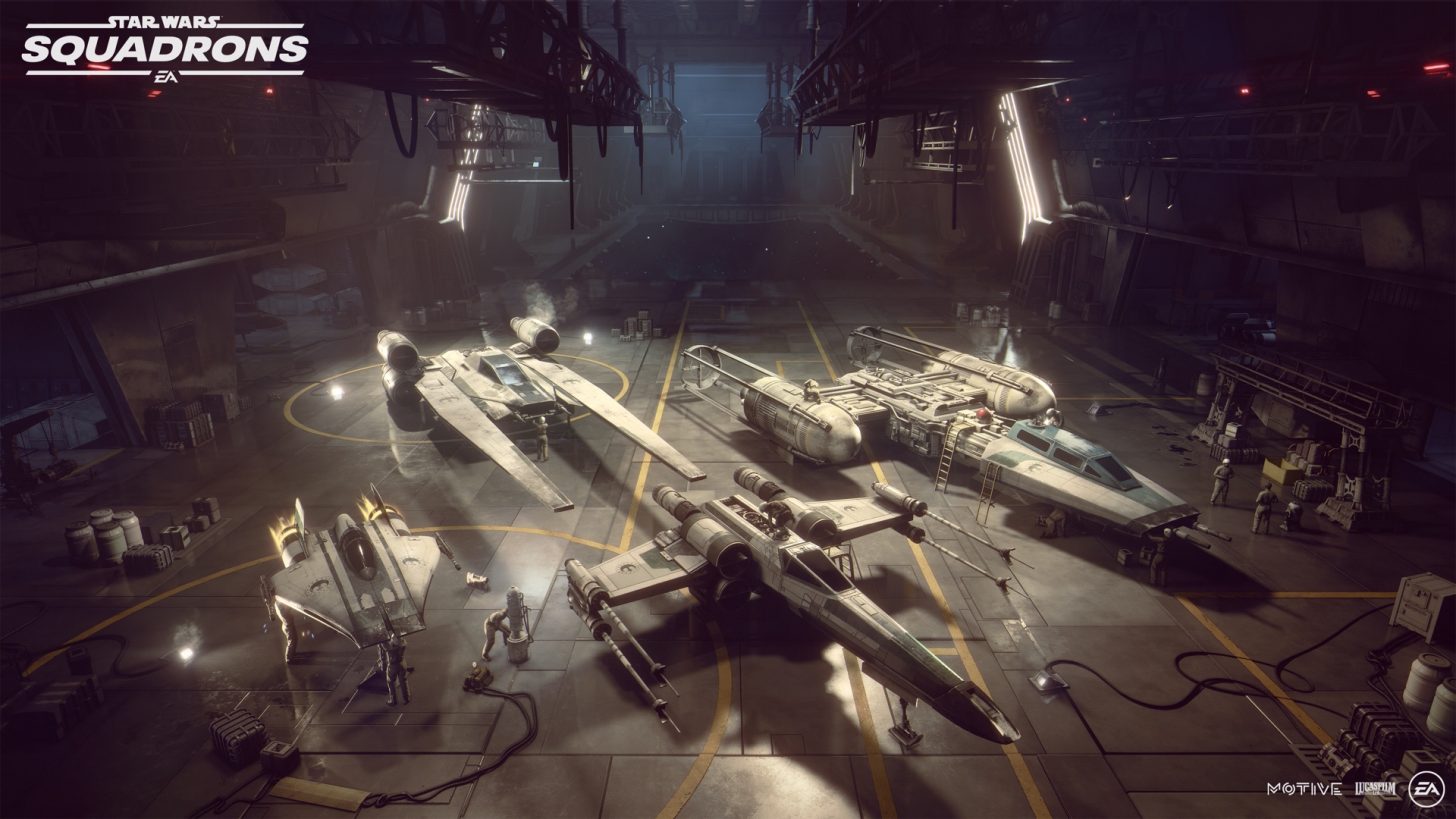 Star Wars: Squadrons launches in less than 90 days. The new take on the old Rogue Squadron franchise touted full PSVR support when it was announced earlier this year. At this State of Play, we could get another look at the game and what that will mean for PSVR this fall. It sure would make for a perfect tie-in to the launch of Vader Immortal. The complete collection of Vader Immortal games is coming to PSVR this summer. However, the game has no exact date. That could be something we get here. That won’t be all for PSVR fans. There should be our first bit of PS5 VR news out of this event.

Sony is going to want to circle back around on some of the games that it showed in June at the PS5 event. There were a number of confusing tweets, takes, and quotes that left more questions than answers on some of the games. Sony could use this State of Play as an opportunity to correct some things. I expect to see some Spider-Man: Miles Morales gameplay along with details explaining the size and scope of the game. We should also get confirmation of VR support on both Gran Turismo 7 and Resident Evil Village. This would also be a great opportunity to set some release windows as we get closer to launch.