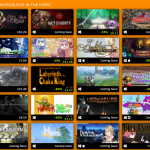 Summer convention season is officially underway. This morning, the Indie Live Expo stream was a massive 6 hour-long affair with over 300 games. We are bringing you the highlights including the best of the Indie Live Expo 2021 Sale on Steam from now until the 8th of June. 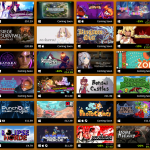 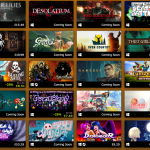 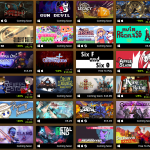 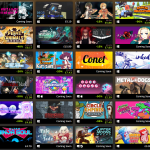 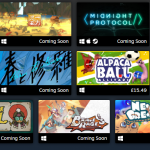 The full cast of games featured on the stream can be seen in the gallery above, but we picked a few of the ones that really jumped out at us to highlight here.

Do Not Buy This Game from Kingblade Games

One of the stranger titles to be shown off was Do Not Buy This Game. A game steeped in meta commentary and narration from the game developer. We are not sure the level of the satire or depth of what the experience offers. This game may just be an elaborate prank. Nonetheless, we were intrigued.

A tactical RPG with an impressive Tron meets Superhot aesthetic, Midnight Protocol puts you in play as a hacker working their way through encrypted security systems. One of its most unique aspects is its keyboard-only control scheme. The game has a demo out now on Steam and is already quite well polished.

Tale of Jade from DawnLight Workshop

Blending the very different worlds of rogue-like and card battler, Tale of Jade looks to be one of the more unique games out of Japan we have seen in some time. The only downside is that currently English is not supported. If you are looking for a game that calls back to the days of the Dreamcast import scene, here it is. 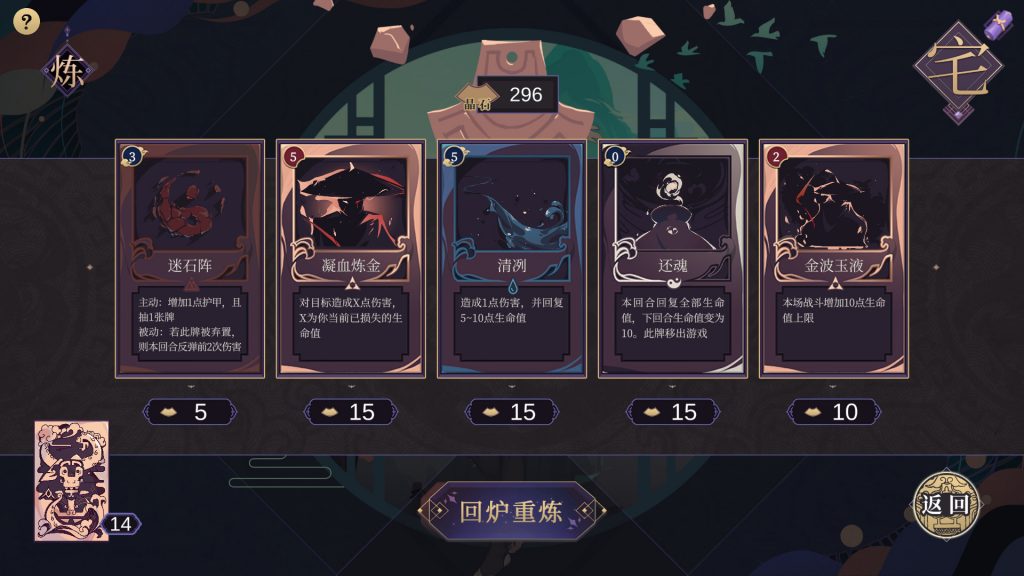 Octarina has all the charm and silliness of Katamari Damacy and Donut Valley combined with a main character who is a baby octopus trying to escape from a sushi factory. With an adorable art style to match its protagonist, this looks like the kind of goofy fun we do not see often in gaming.

I really like to play with the printer, but sometimes it stops working so I have to smack it a little (・°‿°・)#UE4 #madewithunreal #unreal #gamedev #gaming #game #indiedev #indiegame #octopus #team #octarina_game pic.twitter.com/9phnmuXaOv

Gamedec is an isometric single player RPG where players solve crimes as a detective in a cyberpunk world. The Cyberpunk 2077 and Deus Ex vibes are strong especially considering the game features no combat whatsoever. That’s right. Your only weapons are your words and the choices you make. The stellar production values on this make it one of our most anticipated games of the year.

Spritle showcases an absolutely stunning painted art style with an intriguing digital board game style battle system. The game takes place over the four seasons and players will need to adapt their play styles to the season.

This isometric 3D action RPG features a 16 year old female protagonist dealing with the wake of Earth’s devastation. The combat mixes twin stick shooter mechanics with traditional RPG to build a fast paced system for dismantling foes. With high quality production values, Batora looks to exist in that B-tier of games that seems to have all but vanished in the last 5 years.

While Octarina may have the cutest protagonist, the fluffiest goes to the heroes of Metal Dogs. The three battle dogs of the apocalypse must fight through the ruins at the foot of Mt Fuji in a twin stick style run and run adventure. We still are not sure how the dogs pull the trigger, but they are just so fluffy!

To watch the full show, you can check out the stream below.