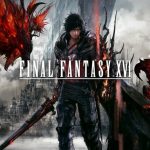 Today, Square Enix has provided fans with new details pertaining to it’s upcoming game, Final Fantasy XVI.Through a newly unveiled teaser website, the team has delved deeper into characters as well as showing off some slick art work. The game’s producer, Naoki Yoshida gives gamers the run down on the PlayStation Blog.

Pertaining to characters, we now know the identity of three who will play significant roles in the game. Firstly, we have the game’s protagonist, Clive Rosfield. Noaki Yoshida also confirms, what many speculated already. That both the young knight and the tattooed man from September’s ‘Awankening’ trailer, are, in fact, one in the same.

The firstborn son of the Archduke of Rosaria, Clive is a Shield who protects his younger brother Joshua, the Dominant of the Phoenix. Joshua bestowed the Blessing of the Phoenix upon him, giving Clive the ability to wield a part of the Eikon’s fire.

Next, we have Clive’s younger brother, Joshua Rosfield. It is now confirmed that Joshua is indeed a dominant of the phoenix or a Eikon of Fire. In other words, a summon, a series staple. This confirmation is pretty significant for a number of reasons, namely, we know that Joshua has the potential to be a huge threat. Eikons wield incredible destructive power and because of this, their lethality, knows no bounds. Based off of the Awakening trailer, Joshua might look like a force to be reckoned with. 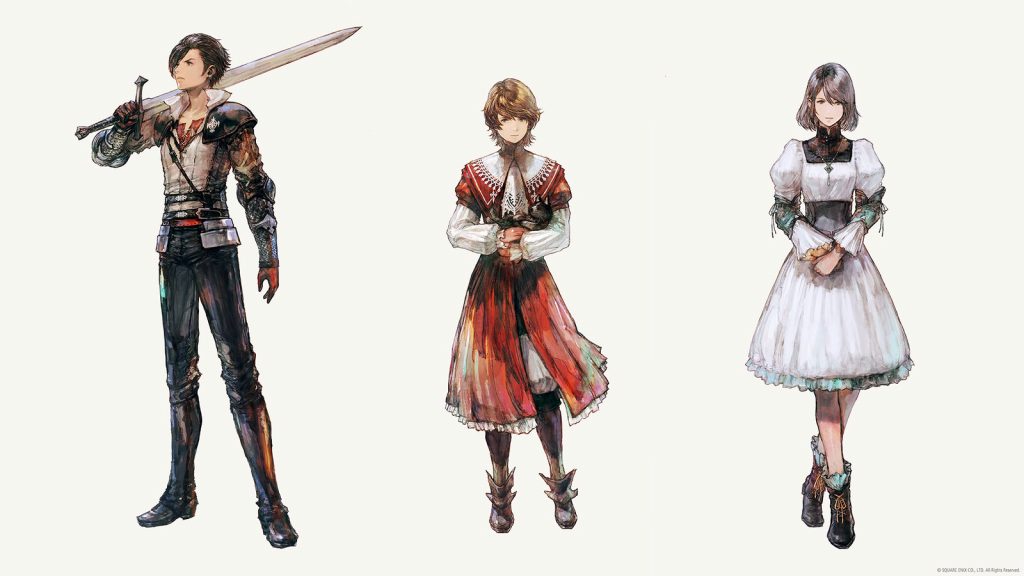 Details on the Backdrop of Final Fantasy XVI

The land of Valisthea, a land marred with war over control of the Mothercrystals. Crystals which, “have towered over the realms around them for generations, blessing them with aether. This blessing of the Mothercrystals has allowed these realms to thrive, and their people to live in comfort.” Petty squabbles have emerged and from those battles, a slew of new nations have risen up to join the fight. Although, shaky peace has prevailed as of late, there’s something that threatens said peace.

Valisthea and it’s subsequent nations have received stunning artwork to give an idea of the place we’ll get to explore. Based off of the artwork alone, this new setting looks absolutely gorgeous and prime for players to walk around in. 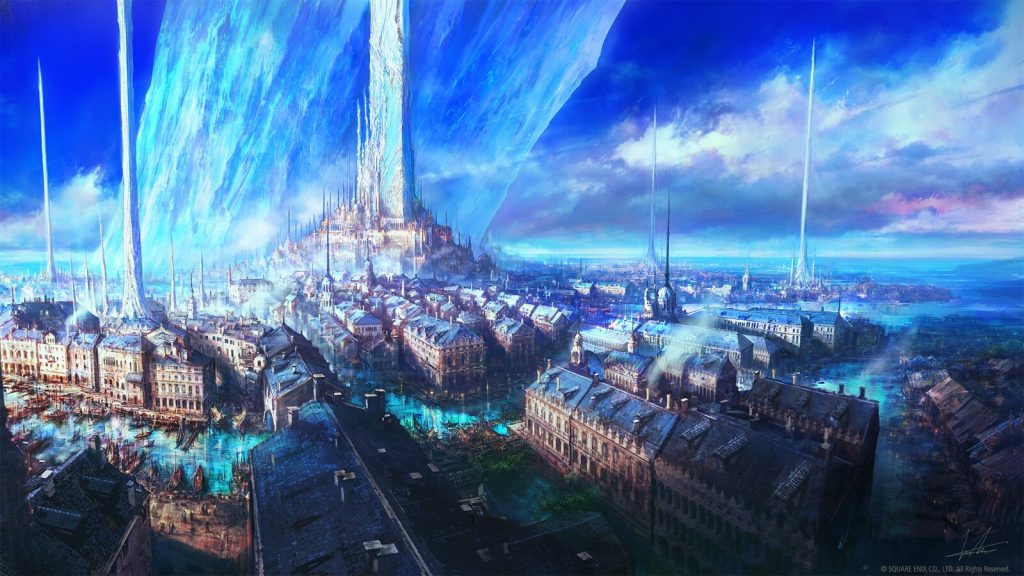 All in all, Square Enix has provided tons of new details for Final Fantasy XVI to hold off gamers eager for a morsel. Now, we patiently wait for 2021 for the companies next big Information update on the game.