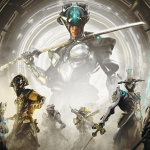 Revealed in a surprising way today. Warframe has announced that the “Prime Resurgence” system will be coming back to the game. This was revealed in a new trailer, as well as a detailed post talking about how the system works. Prime Resurgence will be returning on Wednesday, September 14th, alongside the new Archon Hunt and the introduction of Kahl’s Garrison in Veilbreaker. Here is what you need to know about the returning system.

All Details on Prime Resurgence in Warframe

Every three months in Warframe, a new frame and set of equipment get added to the game. But what happens to the older sets as time goes along? Well, a frame and their equipment eventually go into “The Prime Vault”. They are removed and eventually come back during Prime Vault Access. However, in an effort to mitigate the need for Vault Access. Warframe created a system last year called Prime Resurgence. 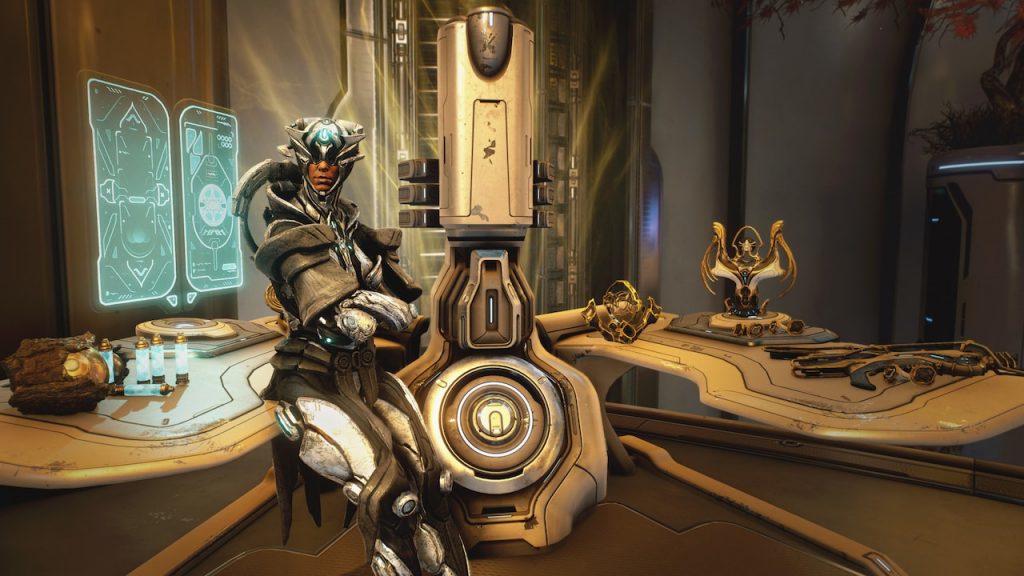 A new character, Varzia Dax, can be found in Maroo’s Bazaar. She will be your vendor for all things relating to this system. Aya can be a reward given to the player through a variety of means, such as:

Aya can be traded in at Varzia and you can acquire some cosmetics or relics containing parts for older Prime Weapons and Frames. However, for people who don’t mind spending or are impatient. You can buy “Regal” Aya which can be traded in to get a variety of different stuff from Varzia. Like Prime Armor Sets, already built Frames and Weapons, or Sigils for your Frame. It has been stated that this return will feature monthly rotations as well. The pricing model for this was confirmed to not be changed and can be found here.