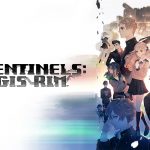 You are reading
Nintendo Download 4/7: eShop and Deals of the Week 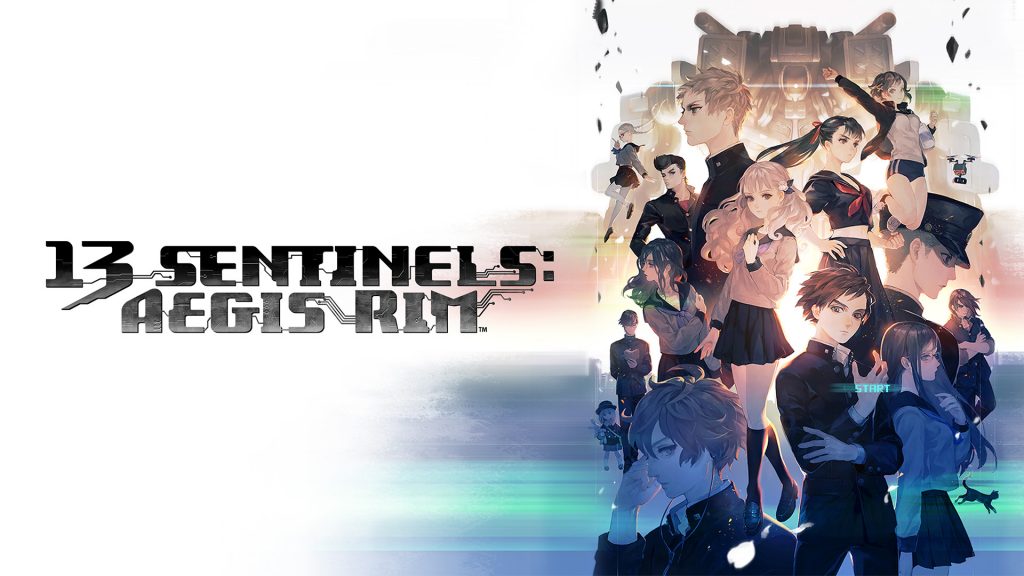 13 Sentinels: Aegis Rim – Vanillaware, the storytellers behind Odin Sphere and Dragon’s Crown, craft a sci-fi mystery epic spanning 13 intertwining stories. Uncover the truth and delve into a 2D side-scrolling adventure featuring gorgeous art and environments. Then, battle the kaiju in fast-paced, top-down combat. Customize the Sentinels with an arsenal of mechsuit weaponry, and fight to defend humanity! 13 Sentinels: Aegis Rim will be available on April 12. 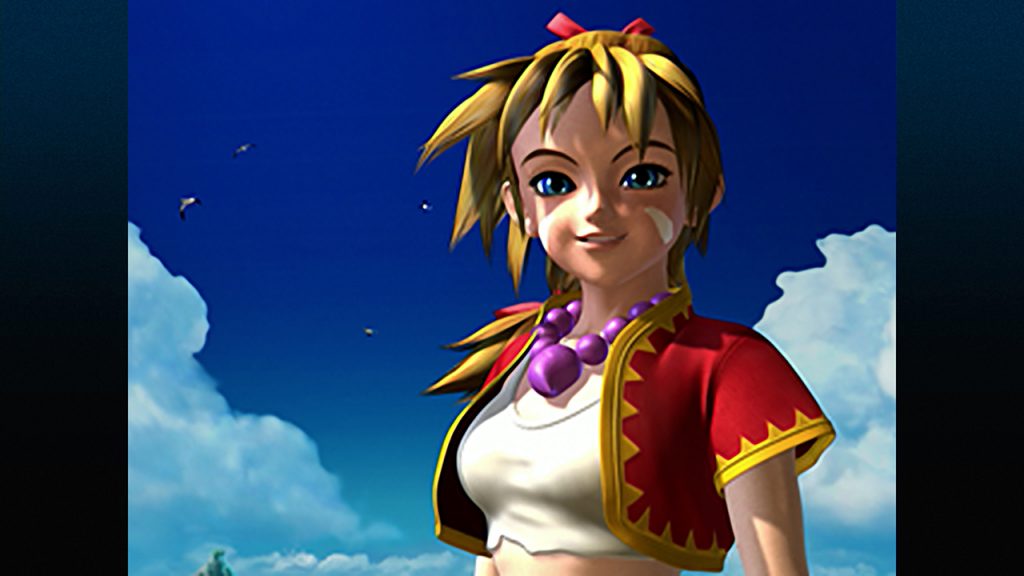 CHRONO CROSS: THE RADICAL DREAMERS EDITION – A remaster of the acclaimed RPG CHRONO CROSS has dashed and slashed its way onto the Nintendo Switch system! A number of enhancements have been made to this RPG classic, like the ability to turn off enemy encounters and a newly refined soundtrack. With over 40 party members to meet, people and dimensions will intertwine in this epic drama about the planet itself. Plus, RADICAL DREAMERS is included! Experience the origins of CHRONO CROSS in this text-based adventure. CHRONO CROSS: THE RADICAL DREAMERS EDITION transcends time and space, with unforgettable RPG journeys that unfold across parallel worlds. 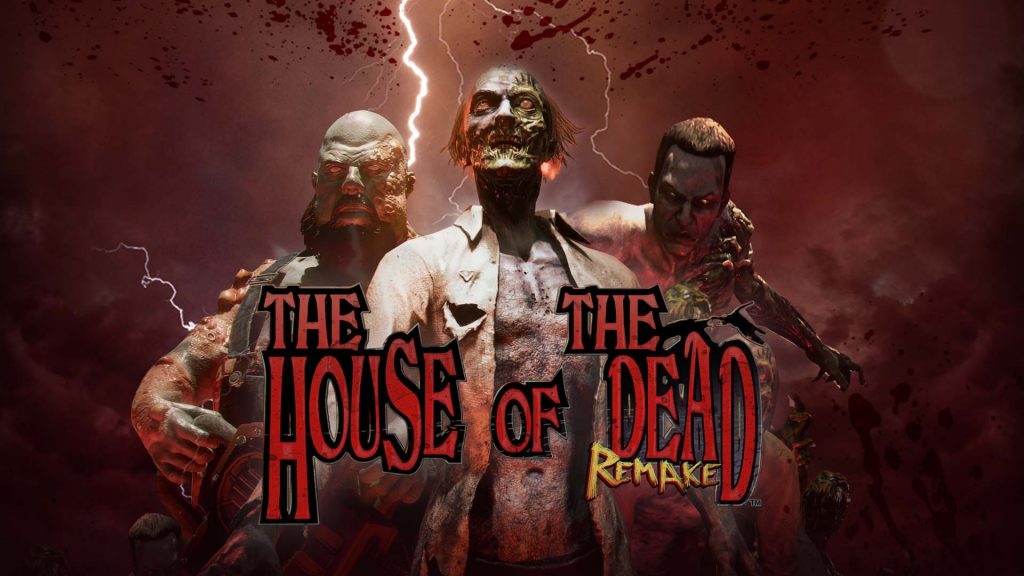 THE HOUSE OF THE DEAD: Remake – The classic arcade rail-shooter is back with a new makeover and exciting gameplay changes! In this multiplayer game, you’ll suit up as a pair of government agents sent to investigate disappearances, only to find hordes of undead monstrosities. 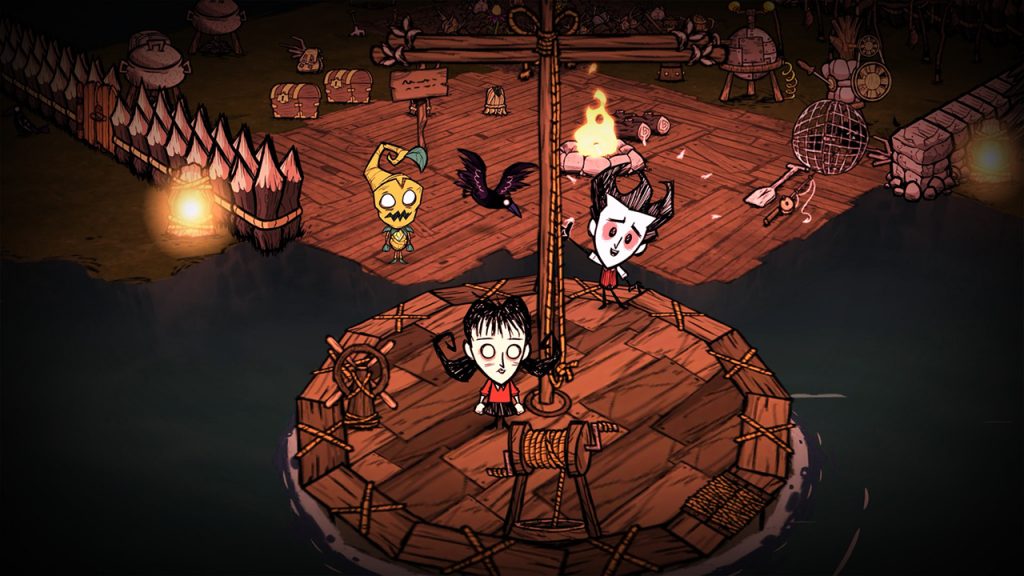 Don’t Starve Together – Fight, farm, build and explore together in the standalone multiplayer expansion to the uncompromising wilderness survival game, Don’t Starve. Enter a strange and unexplored world full of odd creatures, hidden dangers and ancient secrets. Choose from over a dozen playable survivors, each with unique powers to help you unravel the mysteries of “The Constant.” Cooperate with your friends in a private game or find new friends online.* Don’t Starve Together will be available on April 12.

Nintendo Download 4/7 sales, deals, and bonus gold points  for this week can be found HERE