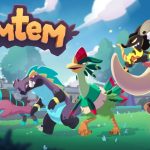 You are reading
Temtem 1.0 Launching Later This Year

Temtem is a turn-based monster collector game similar to the famous Pokémon series and Monster Hunter Stories 2. The game has been in early access on Steam since January of 2020. As well as launching in early access on the PlayStation 5 in December of that same year. As such, players have been waiting to hear any news on when it will be launching fully. While also making its way to other platforms. That question has just been answered. As Temtem will be launching fully on Steam, PlayStation 5, the Xbox Series X|S, and the Nintendo Switch on September 6th. 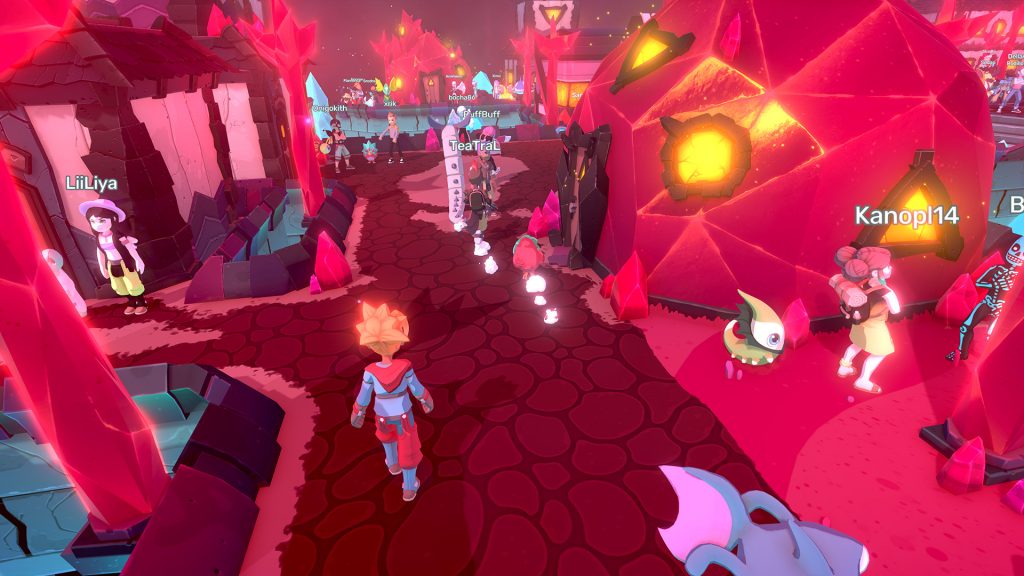 Details on what to expect with Temtem

Temtem is very similar to the Pokémon series. You will start out in a small town, pick your first companion and go on an extensive journey. Fighting monsters and “tamers” alike. As well as “Dojo” leaders and learn how to traverse the world with cool Metroidvania elements. How this game separates itself is by allowing full customization of your player character. The combat encounters will be especially hard but if you need any help, you can always have a friend fight by your side.

Temtem utilizes an always-online multiplayer system. You will see other players run around in every area. As well as allowing you to team up with a buddy for some co-op action. You can also treat yourself to a story campaign, buy your own house, and even fight people in a competitive online nature.

The game will be $44.99 when it launches on Xbox and Nintendo Switch as well as having a deluxe edition for twenty bucks more. At this time there is no way to preorder the game on Nintendo Switch. But if you play on PC or PlayStation 5, you can purchase it for a small discount of three dollars and start playing the game right now in preparation for the launch in September. Don’t worry, your progress will carry over when 1.0 launches. There is also a collectors edition which will have no copy of the game inside.

You can read their full announcement here for more details.